New Parliaments 10" - Baby I Owe You Something Good

A couple of days ago I found out that Tuff City, the same record label that released that Sgt Pepper’s 7", will also release a 10” vinyl with The Parliaments. It will be released on record store day on 13 April.

The Parliaments - Baby I Owe You Something Good 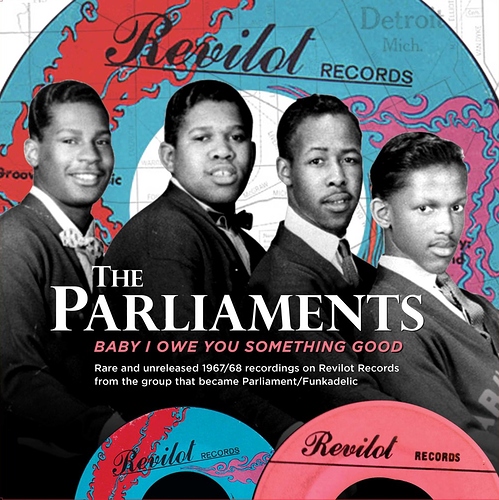 On recordstoreday.co.uk it says that it’s a “companion piece to the forthcoming six panel double album A New Day Begins”. Really looking forward to that double album as well!

Almost every track on this 10" can be found on the Parliaments compilation from the 90s (assuming that they’re the same versions). But still, it will be nice to get it on vinyl! The vocal version of Baby I Owe You Something Good is not on that compilation.

I also noticed that the cover image is from a lot earlier than music (from around 1960, right?)

I think I have the 90’s release on vinyl I always thought it was a bootleg as the sound quality wasn’t that great and it sounds like it is all digitally restored vinyl… I have higher hopes for these new releases as they contain unreleased stuff which means they could have had accesss to tapes!?!

I got my copy

and on the back cover it says: taken entirely from multi-tracktapes. So it should be great sound!

The only problem now is that I’m not getting home to my record player until Monday, so I have to wait until then to listen to it 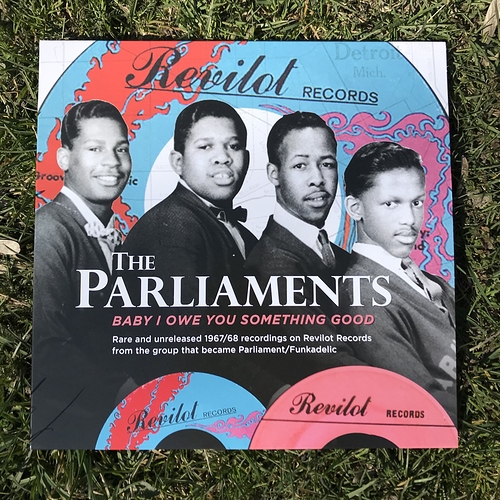 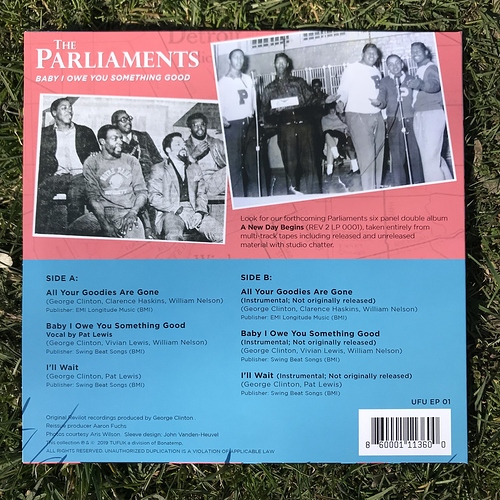 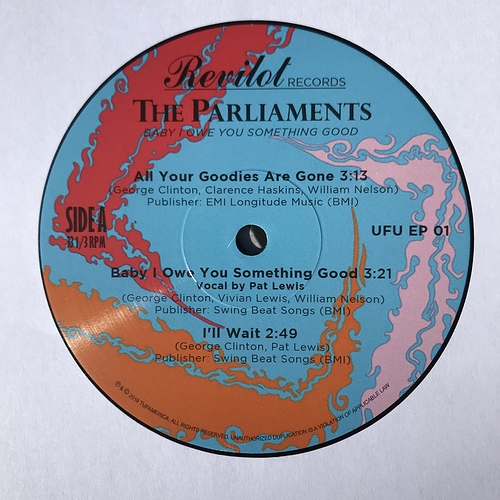 Does this mean a double gatefold sleeve with two records? I can’t find anything about it on the web.

That’s a good question. I don’t know, but my guess was that it was two records in a gatefold sleeve with an extra cardboard “page” int the middle. The vinyl version of the Music For Your Mother - Funkadelic 45s has this setup. 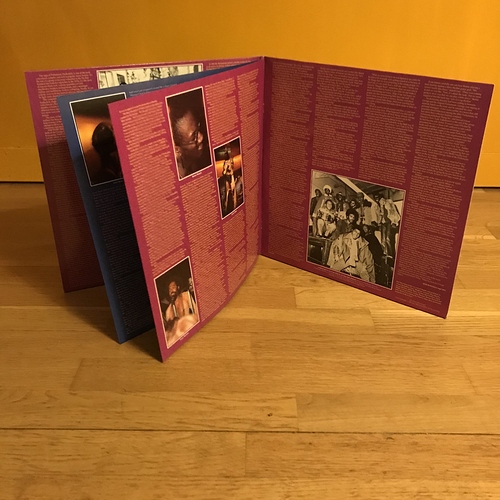 But thinking about it, maybe it’s more like Funkadelic - Reworked By Detroiters, which opens up on both sides. 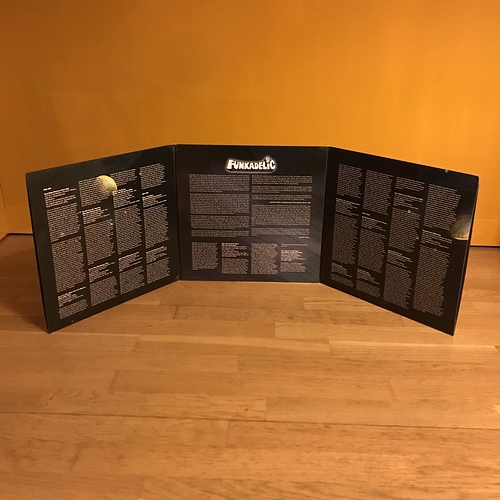 more like Funkadelic - Reworked By Detroiters , which opens up on both sides.

That’s what I was imagining. Tuff City Records doesn’t seem to have any info on their webpage or social media accounts about the 2xLP or the RSD release. Makes me think George isn’t very involved, or we would have seen them promoting the RSD 10" on social media.

Quite exciting to think they discovered these tapes after so many years…really looking forward to the album!

Just what is all the writing on the reworked by Detroit talking about? Back story of the songs? How they came together?