Wanted to highlight Reworked By Detroiters. I really like it this album, just up my alley! 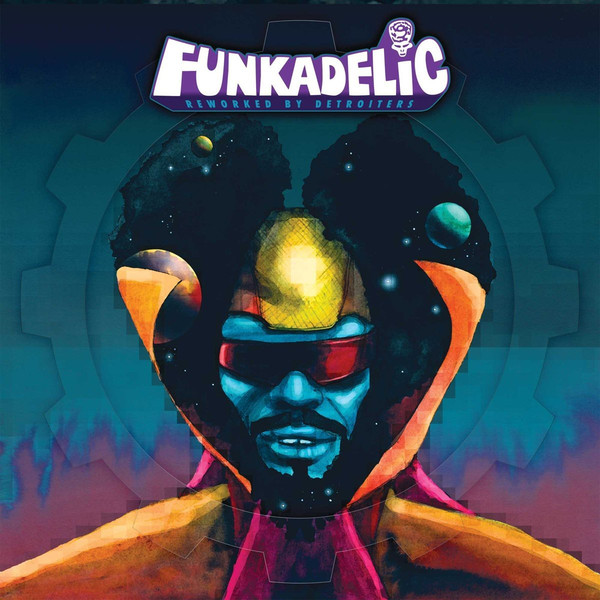 It’s from 2017 and like the title implies it’s new/modern mixes from Detroit based DJs and producers. All besides Super Stupid, which is a cover done by the garage rock band the Dirtbombs (also from Detroit). Some are pretty close the original and others are more house/electronic type of thing.

The remix of Be My Beach by Mophono and Tom Thump is great. Here’s the intro (link from ace records).

New Parliaments 10" - Baby I Owe You Something Good

Just what is all the writing on the reworked by Detroit talking about? Back story of the songs? How they came together?

Yeah, how the mixes came together. Here’s some images. If you zoom in you can read it, almost anyways 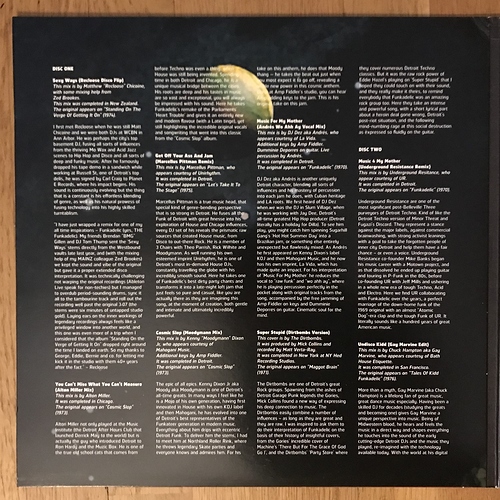 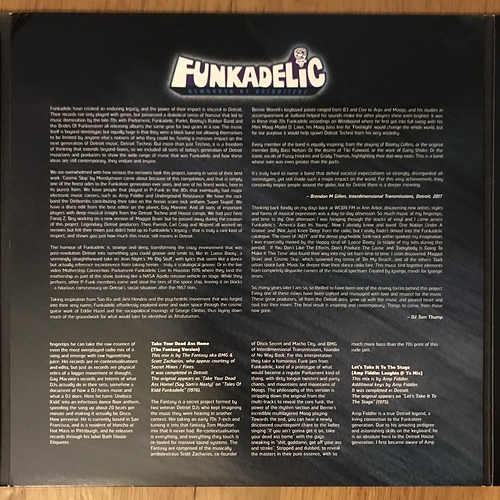 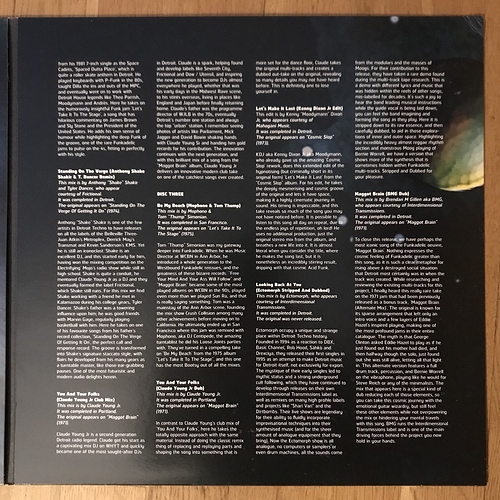 At first I was also skeptical to why it was titled to Funkadelic, since Funkadelic didn’t have anything to do with these mixes. But now I don’t mind. It’s a compilation of Funkadelic songs like any other compilation, it just has new mixes.

Thanks for this. I heard the previews on itunes and determined that it was definitely worth a purchase. I ordered it about two weeks ago. One of only three CDs I haven’t received, and then my binge is finally over - temporarily at least.

I really appreciate you providing pix of the liner notes!

You seem to have bought a lot of records! Now you only need time to listen to them all.

I listen to about 8 albums per day! All the p-funk I’ve bought has now received three listens. It’s about a one month cycle with this much new material to go through. On to the fourth listens, starting with World Wide Funk.

I live in the Detroit area. After the Tamurinillis release, I’ll pass

Compared to Tamurinillis, this album feels more like a quality release. But I suppose it’s a matter of taste, if one likes these mixes.

I can say I highly recommend it now that I have listened to it a few times.

You can hear 90 second samples on itunes if you want a better idea of how it sounds.

I’m still trying to figure how how they were able to put some of this record together with mixes that sounds like Garry and George voice that was not on the original recordings of the songs. My hypothesis is that Armen opened up some of the westbound vaults that may have had some alternate vocal takes?

Yeah I suppose he did. According to the liner notes they had access to the multi-track tape for a lot of tracks.

Ok that make sense. Maybe one of these days I will go out and pick up the vinyl. Because on that Cosmic Slop I keep hearing a young Garry singing stuff that was not on the original version. At first I thought they had found some kind of way to reproduce his voice, or imitate him.
I thought the same thing about Amp’s Stage remix. Where are they getting The Dr’s vocals from? That sounds like George but I can’t place it being from anything I’ve heard. Maybe it was culled from something live.

More reasons why this is definitely worth getting. It was one of the last things I bought but I’m glad I did.

They definitely got into the vaults and used the master tapes for those which is why it’s so good - that version of Cosmic Slop is beautiful and the only “new” thing added is an extra keyboard it sounds like; everything else is from the original session. Also the version of Smokey where it’s just the band plus George’s cue track is also amazing. There seems to be such much golden material in the vault still that I really hope we get a chance to hear it all one day.

Loving this album - thank you, Mr Boatman- and not just for the Maggot Brain dub, which he turned me on to.

There aren’t too many weak cuts but the good stuff far outweighs the bad.

If you want the full version of Sloppy Cosmic it’s on Moodymann’s eponymous album; it’s epic (in the proper sense of the word).

Really like Alton Miller’s mix of You can’t Miss what you can’t Measure and Marcellus’ mix of Get off your ass and Jam. In fact, the only thing on the album I did not like was Looking Back at You.

*also Amp’s keyboards are ALL over that album and not just his remix.

**who is THAT playing lead guitar on Andres Wo ah hay mix? That’s not on the original. Some player whoever he is.

If you want the full version of Sloppy Cosmic it’s on Moodymann’s eponymous album; it’s epic (in the proper sense of the word).

Thanks for the tip, I had no idea there was a longer version out there!

No problem, Stonedar. I can highly recommend the album but that track was an unexpected pleasure.

I need to check that Moodymann album as well!

Been thinking of buying that Sloppy Cosmic 12" for a while now, but haven’t got around to it. I wonder if that is the long/full version, need to double check that. 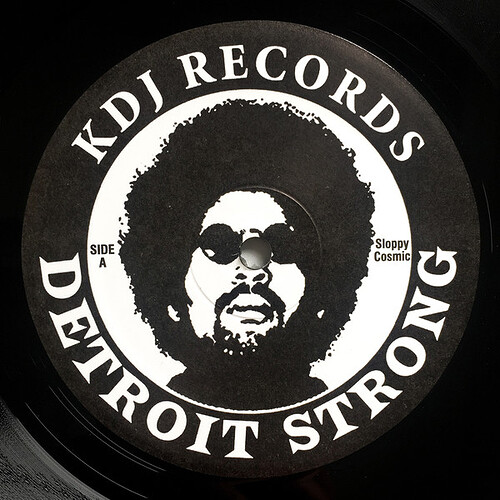 **who is THAT playing lead guitar on Andres Wo ah hay mix? That’s not on the original. Some player whoever he is.

I heard cosmic slop remix on someone’s speaker a while back so Idownloaded that and two more songs “smokey” inst (with awful GC vocal?) “the maggot dub” I thought they were okay, I guess I found these tracks least annoying. I just wish GC would leave the masters tapes/mixes alone especially after just listening to the moodyman. I looked on discogs the moodyman 12” is already fetching a high price!?! 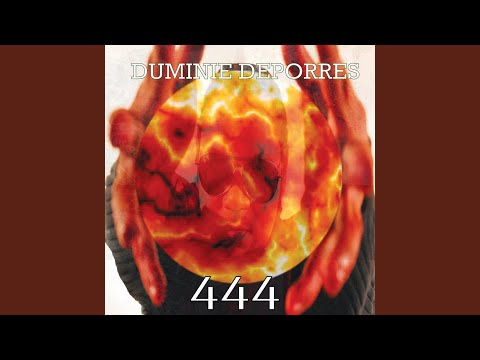 From his album 444, which I am enjoying the shite out of

Hell of a playa.

Is it known whether this project was authorized by Clinton? I would assume not, but I was wondering.