Ace Records is releasing a 50th anniversary edition of Maggot Brain on February 25, 2022. It’s possible to pre-order it right now over at Ace Records for £24.

It’s a 2 vinyl set with one blue & splatter red vinyl and one clear vinyl. The second vinyl is a 12" with the Meadowbrook version of Maggot Brain on one side and the BMG Dub from Reworked by Detroiters on the other.

They say that it’s mastered from fresh transfers of the tape. That doesn’t really say anything about if it’s a digital transfer or not, but hopefully the mastering and sound will be great. Will be interesting to see how it compares to the other Maggot Brain releases, especially Ace Records’ 2014 HIQLP 020 release.

Does it have the alternate mix?

No, only the BMG Dub.

This seems like a missed opportunity; the second record should have things like Whole Lotta B.S., the alternate full band mix of Maggot Brain, the stripped version of Wars of Armageddon, etc. That would give a much more complete package of things recorded for the sessions for the album!

Feel like whole lotta BS should be on AEIY since most of the original band had left by that point but other than that I concur. Not that into the Maggot brain version of Wars - I usually skip it. The Toys version is far superior imo (and Tiki’s too apparently

Yeah, the Toys version of Wars of Armageddon would have been awesome. But I suppose most people (I mean people that perhaps have one or two Funkadelic albums) buy it for Maggot Brain (the track), and that’s why they’re only focusing on different versions of Maggot Brain.

Kind of annoying they didn’t include a picture of the vinyl itself. Or maybe i’m just stupid and didn’t see it somehow.

I don’t see any vinyl image either, only that regular cover image. 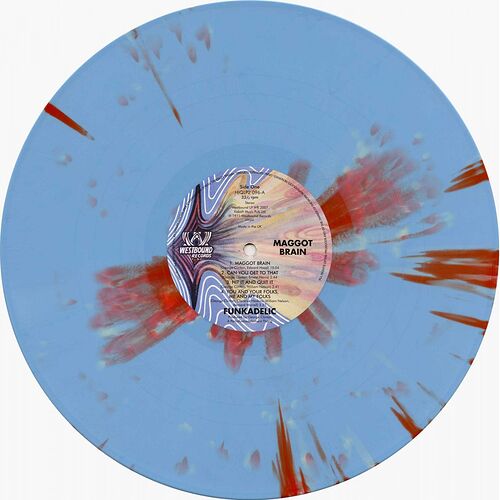 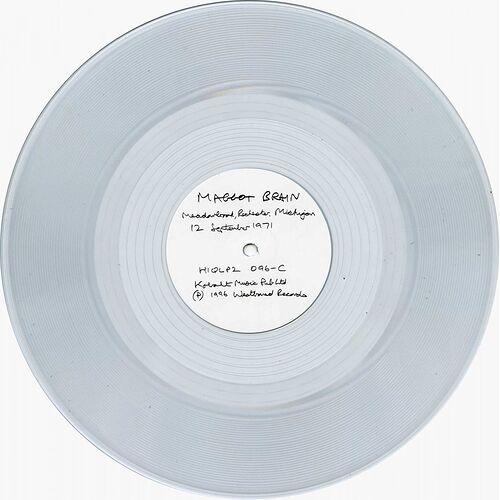 This release seems to have been pushed back to April 29.

So they changed the release date again, this time to March 25. But it never went on sale on Ace Records, instead it went directly to “Sold out”. Strange. It will probably show up there in a couple of days. (Edit: It was probably sold out through the pre-orders)

However, late on the 24th it was possible to get it from Juno Records. For £27. So I got a copy from there. It’s apparently on it’s way.