So is it just gonna be the bonus track that was included on the P-Vine MFD release? He called it “Shake the Gate medley” if I’m not mistaken, which is what the track on MFD is called. That’s kind of what it sounded like to me but it also seems kind of odd that they would release a 13 minute record but maybe it’s just more of a single type thang

Yeah it’s the bonus track from MFD. I think it’s also on the US release of MFD, right? I only have the P-Vine release…

Did some more digging around and it’s like a sampler of MFD, reminds me of the Shake The Gate 12”. Apparently planned for RSD 2020, but got delayed because of Corona (according to GC). I suppose they wanted it to come out around the same time as the Mama Told Me video.

A1 Mama Told Me (Clean Video Edit)
A2 Backwoods
A3 Psychotropic

B1 First Yo Gotta Shake The Gate Meledy (Live)

Not the tracks that I would’ve choosen from MFD, but I suppose it makes sense since they wanted to highlight 3GP. There’s some info about it over at Rough Trade. ”Etched in artwork” sounds nice.

I have the P-Vine version so it’s on mine, but I’m pretty sure it’s not on the US version

So eventually I picked up the US version as well and it has that live bonus track on it. It’s just not printed on the back cover.

just came across this listing. so dope looking i had to cop one

Thanks for sharing! I hadn’t seen that info.

$50 was a little steep. And then the added shipping cost and probably customs fee (to Europe). But yeah looks great, so I got one as well

. Cool etching on the b side. 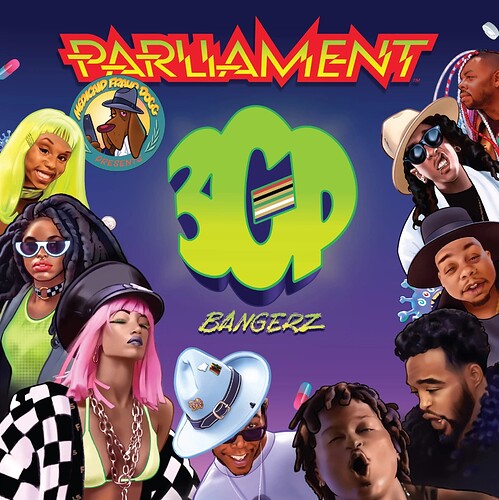 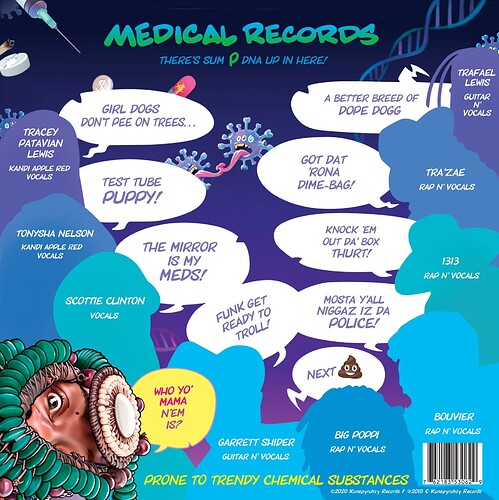 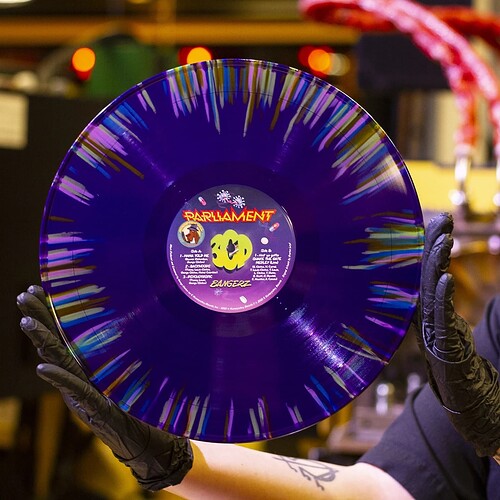 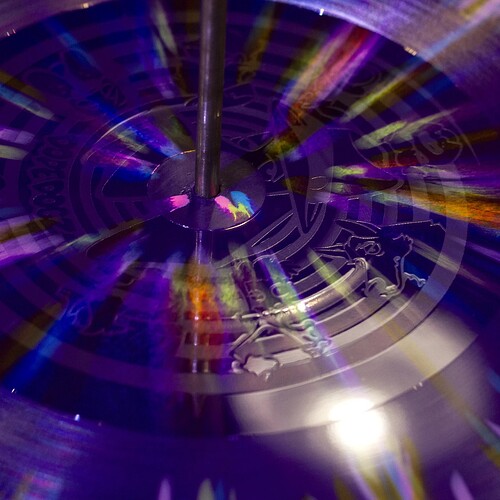 Got it two days ago. That’s one good looking vinyl. I tried to take a picture of the etchings, though it wasn’t as easy as I thought it would be. 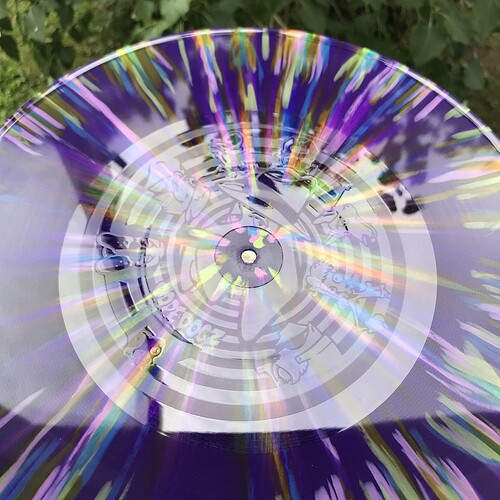 The only track that differs from MFD is Mama Told Me, since it’s a ‘clean’ version. They had to clean out a lot of words

. But I don’t mind, it lets me focus more on the bass and the guitar.

It’s nice to finally get some vinyl from the Clinton camp, the last one that they dropped was back in 2015. I asked how may copies they made (since it’s labeled as a limited release) and apparently they made 2000. Pretty high number. Feels like every vinyl is limited nowadays…

The vinyl came in a huge package. Never got anything like that for a single vinyl before. But the record was in great shape, so I’m not complaining. 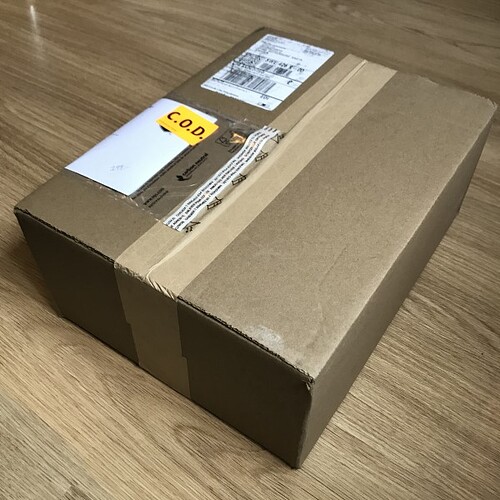 haha mine came in a huge package too. I was like “what is this?” and then I read Neutered Entertainment or whatever their company is called and realized what it was