Continuing the discussion from The Truth in Rhythm show by Scott Goldfine:

The Truth in Rhythm show by Scott Goldfine

Yes he has a great guest list. Garrett has been doing a podcast with some good interviews too. Had The Doctor himself on this past Friday. And GC talked about stuff he hardly ever talks about, like the peak commercial era '77-79.

Yeah his podcast is great. Here’s the yt link if anybody haven’t found it yet. And then there’s thefunkstar.com where you can donate and buy stuff. Here’s two shows from his podcast: 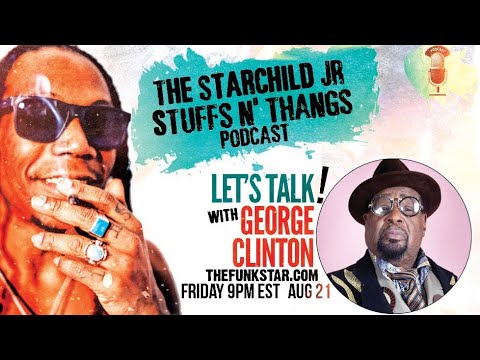 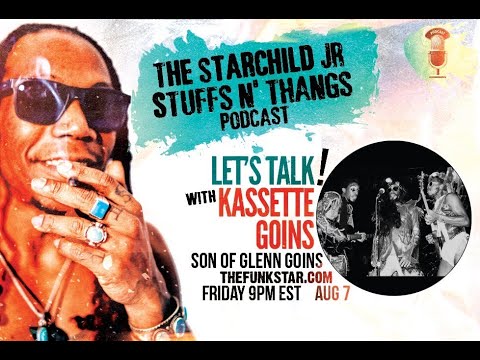 Garrett has been putting out some great episodes. Here’s some of them. 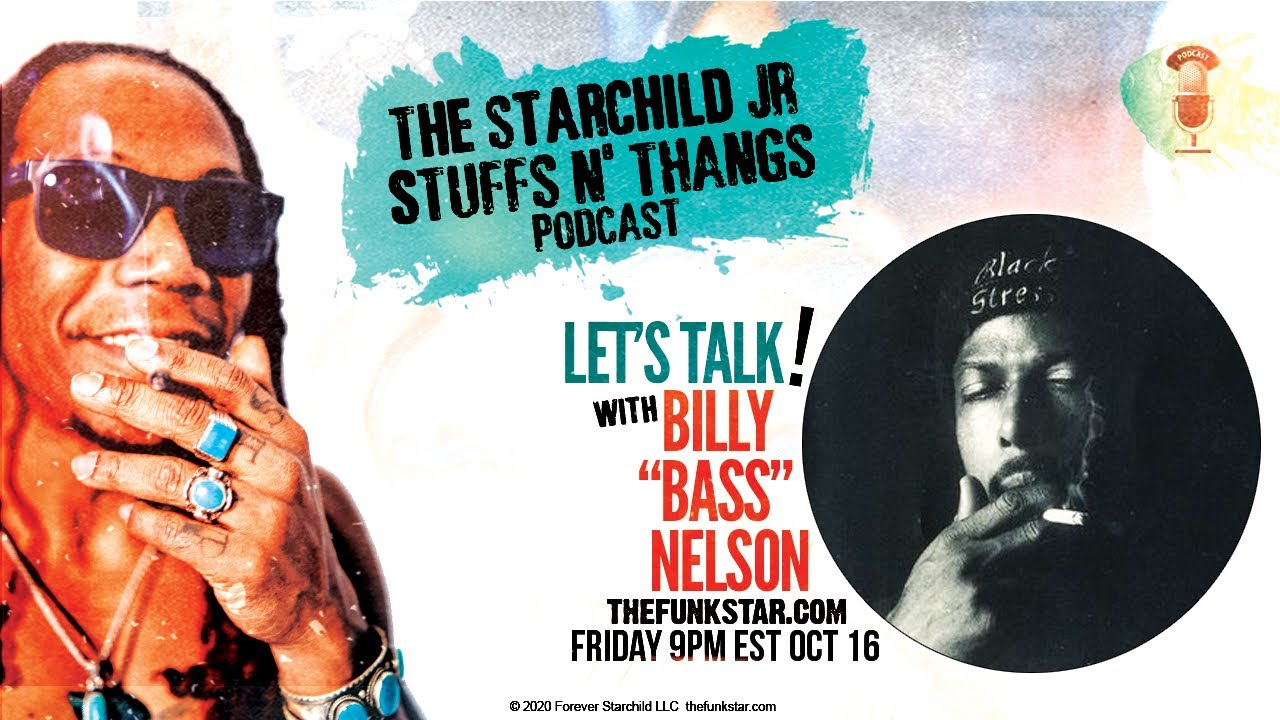 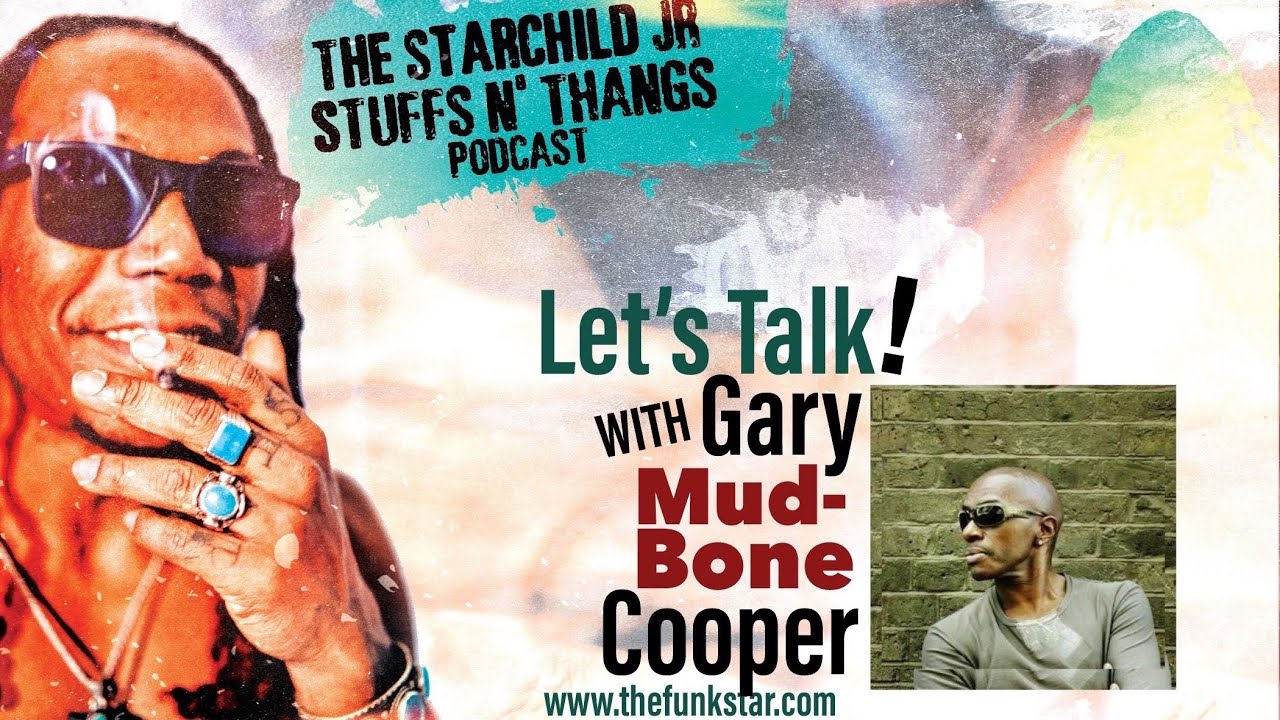 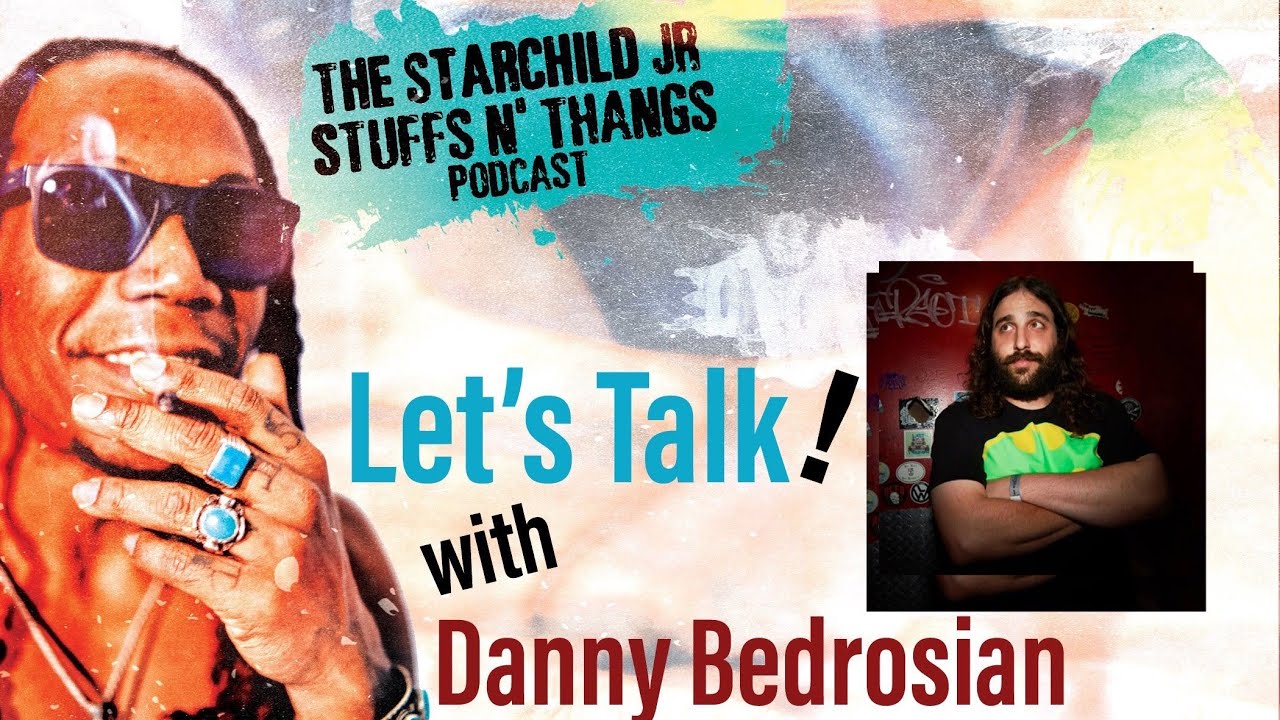 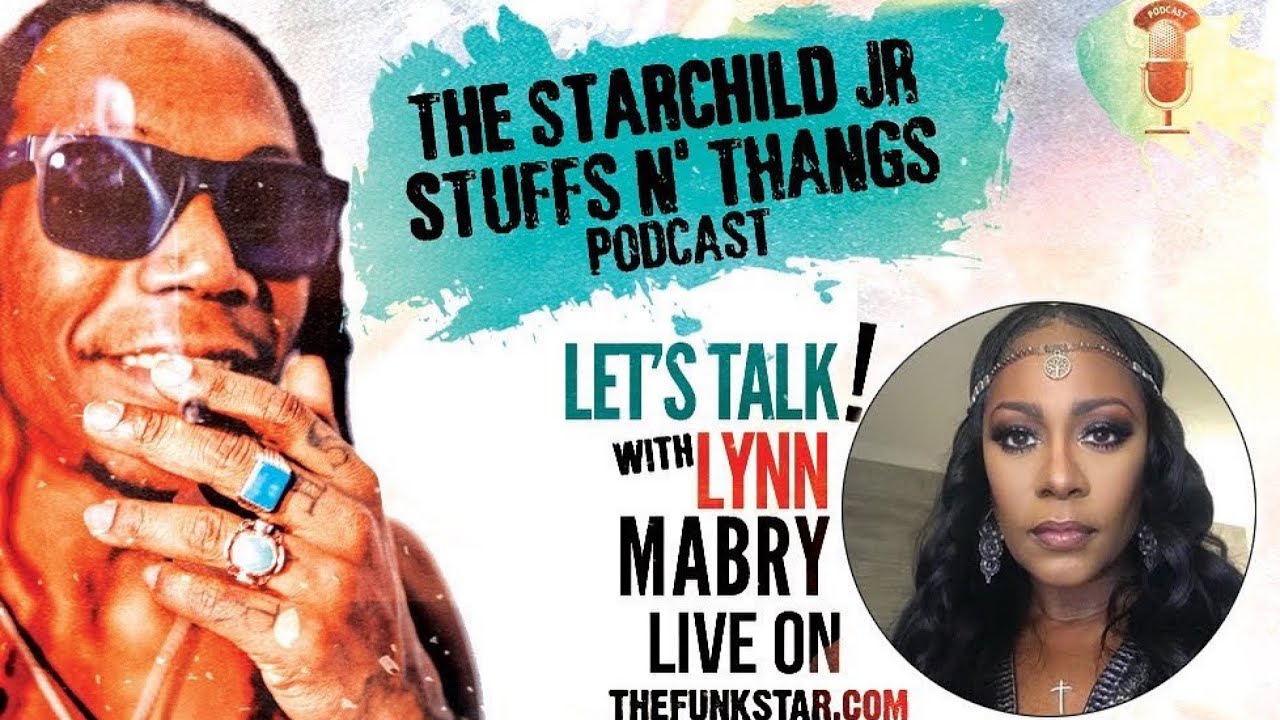 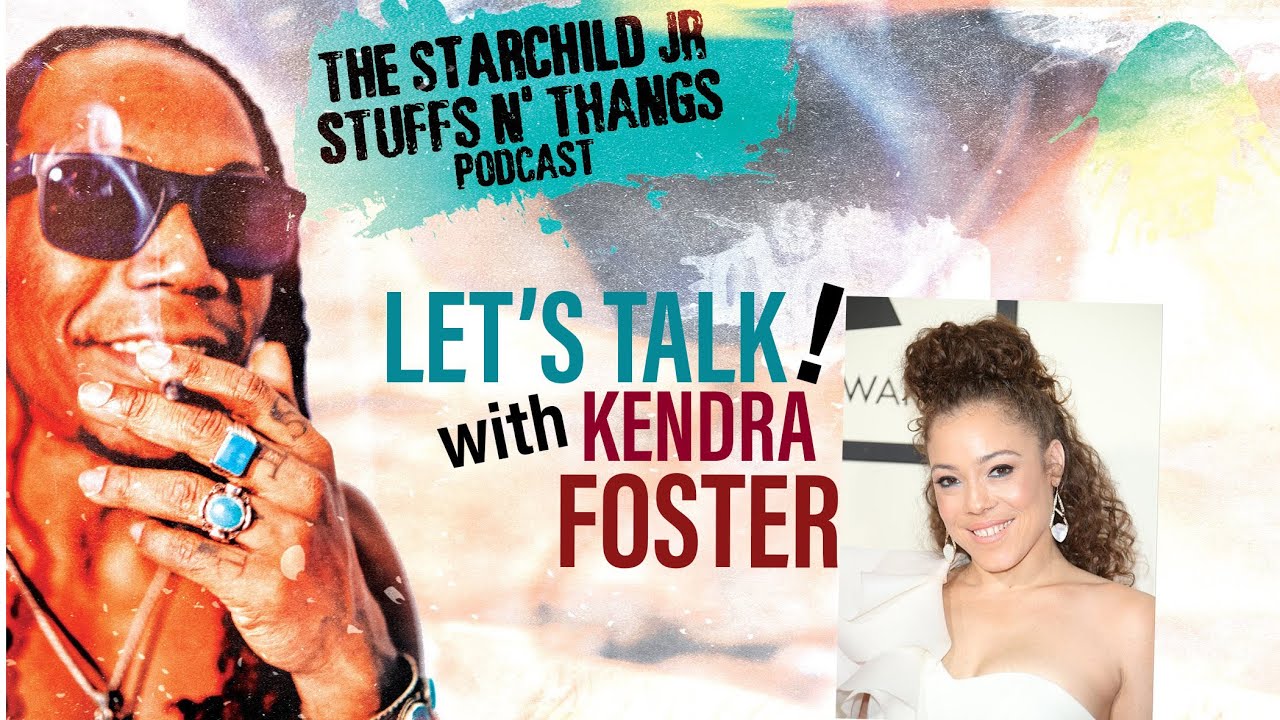 Yeah that one is great. Didn’t know that she quit at the same time/together with Junie. Would also love to see that documentary 20 Feet from Stardom that she talked about.

Watched the GC one last night. Great interview - shame the connection was poor for some of it.

Does anyone know what story he was telling about recording Atomic Dog?

I’ve previously heard a story about GC turning up in a bit of a state, getting a bit paranoid about them working on the album without him, getting them to run the tape, and not realising they were rewinding it and starting to rap (this is a story about a dog etc).

I’m guessing thats what he was talking about but can’t hear because the signal is messed up at that point.

I think he was talking about that both Mudbone and Dennis Chambers played drums on Atomic Dog. But yeah that story you mention is a classic.

I had to go back and listen to it again. GC also talked about that they rehearsed a 3GP show just before covid hit. I suppose they wanted to have some 3GP shows around the same time as they were going to release that 3GP bangers 12". It was also interesting to here about how he sang on Summer Swim over the cell phone…