420 Funk Mob - Eve of the Emperor/Emperor Has No Clones

It just came to my attention - did anyone else here know? - that there was a 420 Funk Mob studio album in 2012 called The Eve Of the Emperor.

It has no discogs listing, and it’s not on itunes even though 420 FM’s two live albums are.

I haven’t heard about it before (don’t think I have anyway). Where did you hear about it?

But I did some digging around

So I found that Clip mentioned Eve of the Emperor in 2012 on wfnk.com. But then I also found a couple of other references to an upcoming album called Emperor Has No Clones. Maybe he changed the title of the album?

The first No Clones reference is also from 2012 and it mentions both titles. Then there’s one from fb in 2013 and another from 2019 in the comments of this page. I also found this fb post by Clip from last month (!) where he mentions the album (though the title was slightly changed to Emperors Have No Clones).

And I saw that 420funkmob’s old myspace page listed a track called Flirt as part of the album The Emperor Has No Clones. That track can now be found at soundcloud.

Also, in Scott Goldfine interview with Clip from 2019 they talk about the upcoming and first studio album with 420… 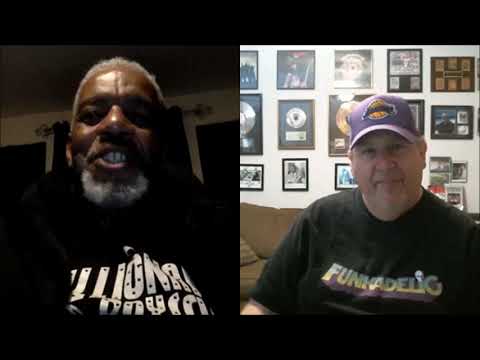 So my conclution is that it’s the same album and that it hasn’t been released yet.

That’s some fine detective work! I would certainly agree that this album has not seen the light of day. That is, I would, if I hadn’t downloaded the tracks myself on soulseek from Good2YourEarhole.

There’s a whole album (whose authenticity I have no reason to doubt) with the following tracks, listed as being from 2012:

tracks 2 and 5 are instrumentals, and track 5 is live. It’s possible that whoever got a hold of these just named the songs themselves.

There’s also a set of songs from an album called “The emperor has no clones”, supposedly the 2010 demos or working tracks to the album.

I listened to them, was satisfied that it is indeed the Funk Mob, and then googled for more info. I found a couple of the same references that you did - enough to conclude that this album either is, was, or was supposed to be, a thang.

Hopefully @MichaelClipPayne can fill us in!

Damn, need to check that out!

Within the past week a single for Flirt was made available for sale digitally. 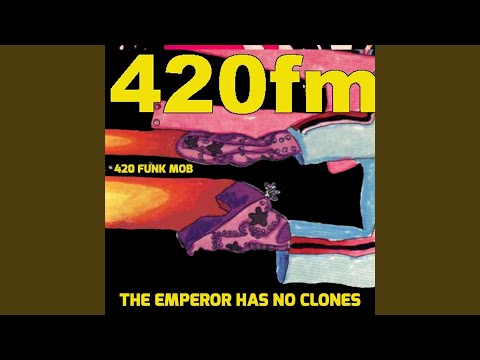 Can someone tell me which previous P-funk track Flirt is a rework of. Driving me nuts as I can’t place it

Lyrically, the oldest I can think of is Dopey Dope Dog.

George also used the lyrics on the demo Buggin’ (from the Mammoth leak), Flirt by Westcoast Stone (2006) and She’s A Flirt by Incidents (2022).

Also, a while ago I came across a synth heavy demo dated 1999 (although one of the synths makes me think it could be at least as old as some of the stuff on the Dope Dogs album). 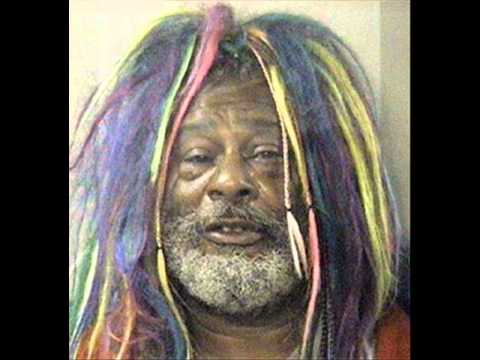 You hear it even better if you listen to the version of Flirt that’s up on soundcloud (above).

Now I need to go and listen to the Mammoth Sessions again.

There’s been a zillion demos and references to the lyric and/ or melody but the original was cut in the early 90’s with George and Myself, I’ve tried it a few times and so has George. I figure finally we ought to do the song some real P Funk justice. 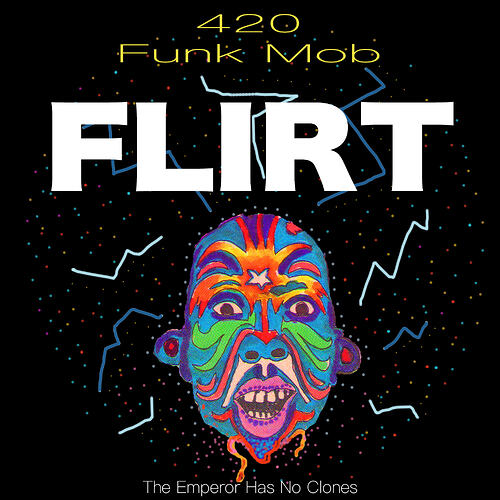 The P-Funk Crew comes back with New Retro Funk from the 420 FUNK MOB and George Clinton wit the first release from the Upcoming Album entitled, "The Emperor Has No Clones". Produced by CLIP PAYNE ( the band's leader ) and guested by Parliament...

The P-Funk Crew comes back with New Retro Funk from the 420 FUNK MOB and George Clinton wit the first release from the Upcoming Album entitled, "The Emperor Has No Clones". Produced by CLIP PAYNE ( the band's leader ) and guested by Parliament...