Who is stockpiling all that secret sauce?

I’ve been a diehard fan for 25 yrs (since 15 yrs old). I’ve got all the Parliament and Funkadelic releases and rereleases. I’ve got the few commercially available DVDs and watched every single live YouTube vid available MANY times. I’m appreciative of Bushtales (so many thanks, bushtales), for those backstage compilations. My playlists on Spotify are the regular P & F with all the girls bands, the individual members off shoot bands. I’ve listened and loved every single piece. I believe I’ve exhausted the commercially available content. Love the new stuff as much as the old. I saw them 7 times in 2018. Seen them over 30 times in all. I’m a fan until they play it full blast at my grave.
I need help, fellow funkateers! I want those DEEP live cuts. Who’s got ‘em? I know they are special to you, because they would be special to me. I’m looking for tapings of live shows. Maybe you took a tascam to a show in the 80s. Maybe you have connections to those caverns under the sphinx’s paws where Clip keeps the archives. Maybe you know Bushtales little kid that is always sitting in the lap of a rockstar from Dogstar. If you do, get to know me. I am unlike any other.
Looking for shows of Rockaplast timeframe (mid 80s). Does anyone have Rockaplast on CD? DopeDogs era?? My first shows were DopeDogs shows. I didn’t fully get it then, but I do now, and I want to reexperience that era live. TAPOAFOM era live shows?? Were you at? Funkadelic Live ‘71 changed my life when they released it. I’m looking for another BOMB to my cerebral cortex.
CDs, DVDs, some damn reel to reel. Who’s got what I need? Before you go thinking I’ve got nothing to offer that you don’t have… Rest Assured, I’ve got first class tickets to the COSMOS, just for you.

Hit me up on IG @CosmicSlop01

I can recommend that You subscribe to pfunkarchive on You Tube for starters. 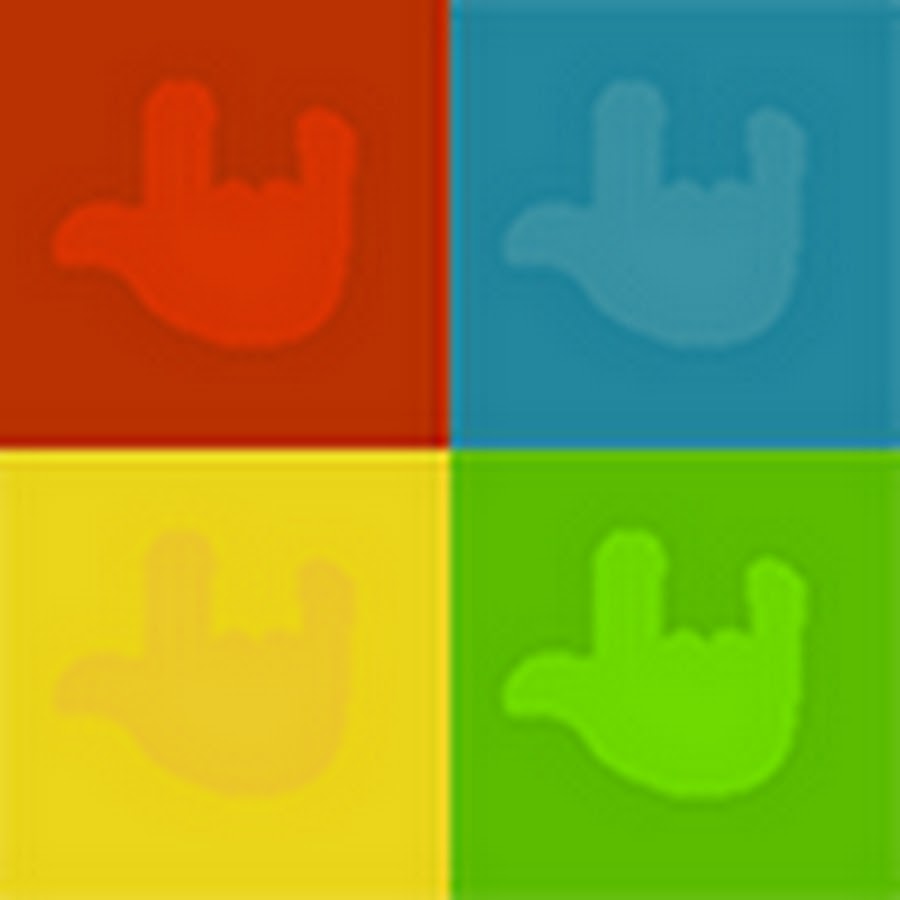 Here’s several full live P Funk Shows. Among others are 10 shows that he, Bushtales and I freed from the nose-bootlegger Rizzio some years back.

Rizzio has made a business of making money on liveshows he don’t have the rights to in any way… We made him believe that we had some “RARE” P Funk liveshows (which we didn’t) and if he wanted to trade. His greed was his undoing… We set up a trade for 10 P Funk shows he should send to us before we would trade with our “RARE” shows, which we didn’t have… When we got the 10 shows from him we put it out there for free for everyone to get. Those are among the shows on pfunkarchives You Tube. We called ourselves Free The Pee Crew.

If You ever see a Funk show being sold by Rizzio, or his list of shows being sold, then turn away from it. He’s the biggest nose if You ever saw one.

You can also search for 420 Funk Mob on You Tube and get several full shows from there as well.

If You want to download them from You Tube, You can go and download the programme called Jdownloader. It’s free to use and easy to use.

You can also go to The Internet Archive, and there’s several Bernie Worrell liveshows in audio put up there. You can also download those with Jdownloader.

Oh… And pfunkarcive also has a mixcloud with several liveshows in audio You can dig out. And again You can download them with Jdownloader as well

You filmed that?! Excellent! Saw it a couple of month ago, great show.

Here’s several full live P Funk Shows. Among others are 10 shows that he, Bushtales and I freed from the nose-bootlegger Rizzio some years back.

The nose-bootlegger, that’s exactly how I felt! You’re like the Robin Hood of p-funk.

Looking for shows of Rockaplast timeframe (mid 80s). Does anyone have Rockaplast on CD? DopeDogs era?? My first shows were DopeDogs shows. I didn’t fully get it then, but I do now, and I want to reexperience that era live. TAPOAFOM era live shows??

I should have a lot of shows from around that era somewhere in the basement, just have to find them

. The Rockpalast audio as well I think. Will let y’all know when I find them.

Yes I taped the Paradiso show last year… Sadly my battery ran out during Maggot Brain, and had to change it, so sadly there’s a gape in that track. Otherwise I tried timing my recordings as my camera only will tape for 30 minutes at a time. But it’s pretty much the entire show right there baba

Buhtales and Pfunkarchive set up a mail-account that couldn’t be traced, and when Bushtales got the shows, I was the one uploading them and sharing them around.

The site they were uplaoded to at the beginning has been shut down by the feds, but Pfunkarchive put them up on his YouTube channel later on and they are still there.

MotherFunkin,
Firstly, I admire your tricky tenacity. That is a first class swindlers tale. It is as if you sweet talked ten 17th century Old Masters from a greedy art horder, so they could be released to the world for its population’s viewing pleasure. I commend you.
It’s odd that someone who claims to love and respect the P, enough to have a sizable rare collection, could misunderstand the Funk to such scale. I’ve ran across a couple folks devoid of funk, but he is Sir Nose in the flesh.
I’ve seen all the 420 FunkMob and Bernie’s shows on YouTube. I have NOT seen ALL of the PFunkArchives content. Again, I thank you for picking these from obscurity. My flashlight burns a little brighter with these vids to view. I’m going to rip them and make some DVDs.
I consider you a real friend. Thanks for keepin’ the funk fresh. You are a champion.

Silentboatman,
You’ve got “a lot of those shows”? Wow. In your basement? Wow. Must be all sorts of forgotten treasure down there. (I love people’s stockpiles of “old crap”. ) you live in the US? Whereabouts? How long has it been since you’ve tasted the maggot inside the mind of the universe? Care to take a ride?

Around the late 1990s/early 2000s I traded shows like crazy. Sending CDs back and forth (and later digital). Nowadays I gone back to mostly vinyls, so that stuff went into a box. Yeah you’re right, kinda like a treasure

I live in Sweden, check out the members’ introduction topic.

I have Rockpalast from 1985 in video