I’m sure most of you probably already know, but Bootsy Collins’s band House Guests is coming out with an album (soon?). Bootsy released a track from the album called U-Git-Out on his patreon http://www.patreon.com/BootsyCollinsClubFunkateerExperience/creators
I also heard that they were releasing a compilation of singles on cd some-time-back.
I’m just hoping that someone can clear things up a little bit. Are these two albums one-in-the-same? Does anyone know when these (this?) album(s) will be released?

Bootsy between AEIY and Up for the Downstroke
More Bootsy music to be released!
silentboatman April 2, 2019, 9:54pm #2

The upcoming House Guests record from Shake It Records was at the pressing plant a couple of weeks ago. So it shouldn’t be long now

But I don’t know if it will include U-Git-Out, or if that’s another record.

Cool. I hope it’ll be out soon, their other stuff is pretty jammin’. I’m also waiting for Garrett Shider’s album, Regurgitated Youth, which I believe he said is coming out this summer.

Well, we finally have it: House Guests - My Mind Set Me Free LP (on vinyl) release confirmed for Aug 28. $18 + shipping preorder. PRE-ORDER - This item will ship for delivery by or on August 23, 2019. (Shipping Info/Policies) The House Guests Meet The Complete Strangers & Bootsy, Phelps & Gary - My Mind Set Me Free LP (Available in Standard Black or...

Tracks include My Mind Set Me Free, What So Never The Dance, Fun In Your Thang Part 1 & 2 , Miss Chicken, Be Right Back, Say Something Good, Together In Heaven, Love & Understanding

Will pre-order straight away. Now I only need to decide on black or orange vinyl

I’m really glad they included Together In Heaven. That track is awesome. I think What So Never and My Mind were kind of a given but… Some of those I haven’t even heard of so I’m excited.

Sounds good I imagine they released singles will be cut from vinyl but hey!?! I own a copy of Funnin Ya Thing and have have ‘my mind set me free’ on various hq bootlegs, I was watching Bootsy rehearse early nineties and pa man needed record to set up dj decks I had my “Funnin ya thang at hand and Bootsy was freaked out for a few bars and started playing along… he asked could I get him a copy, gave him a cassette as it is rarer than rare!?!

Just ordered my copy in the limited orange.
What’s really cool, is I actually been at that music store when visiting the US back in 2016, Cool music store with plenty of Funk in the basement
Bought these albums, and knowing me being let loose in a place like that, is being my utmost restrained. LOL 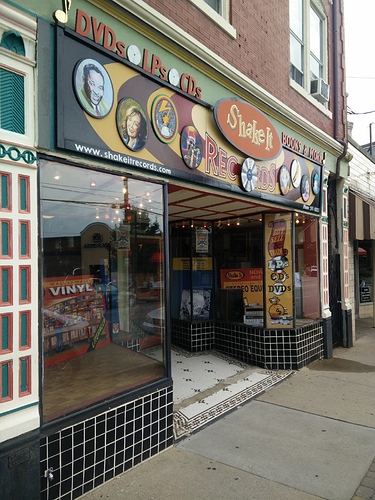 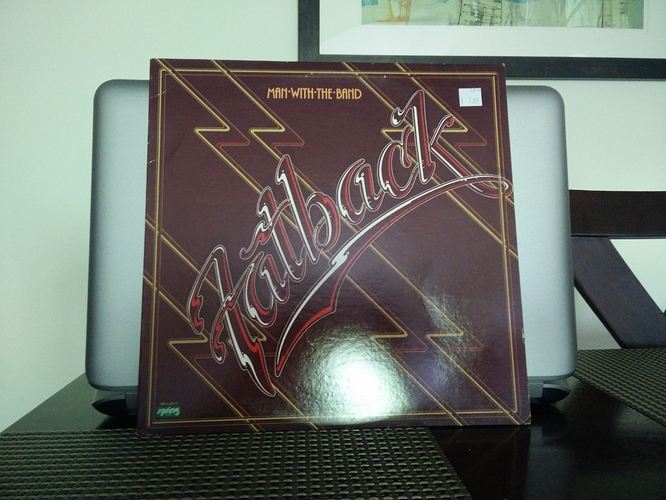 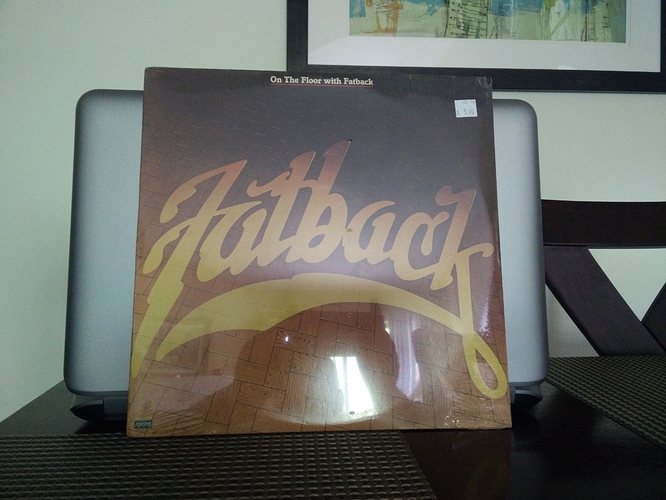 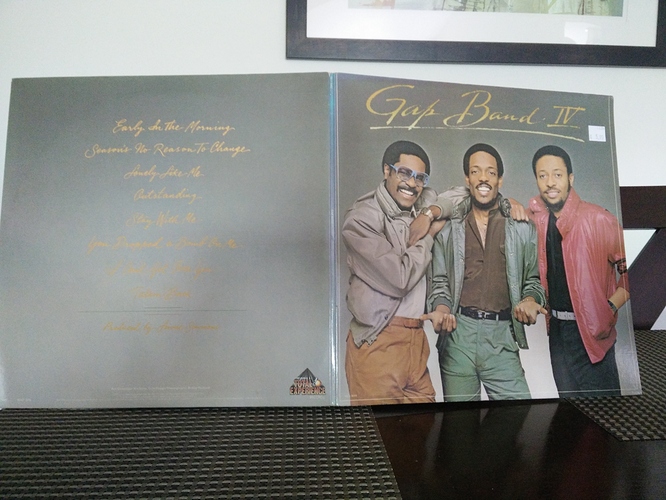 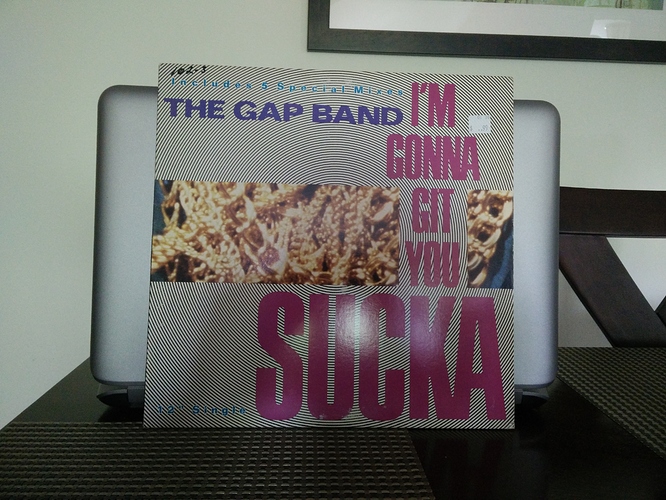 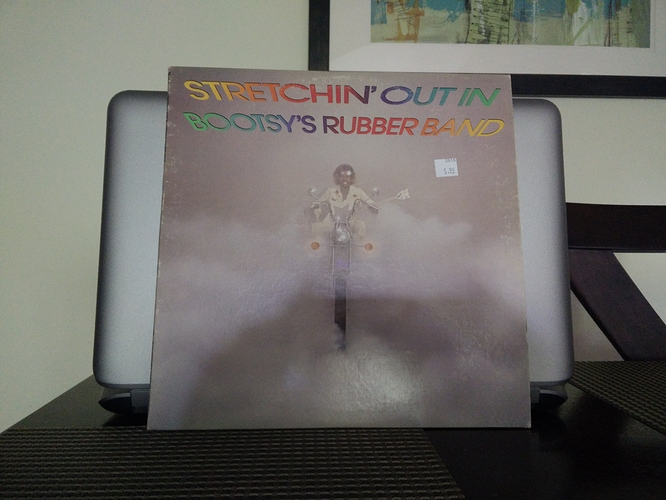 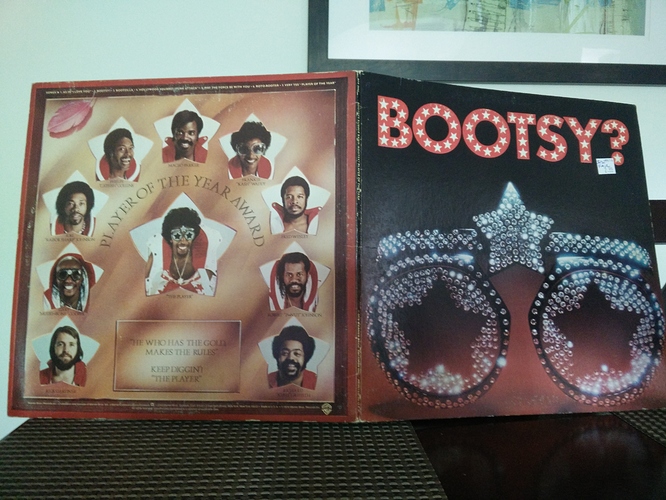 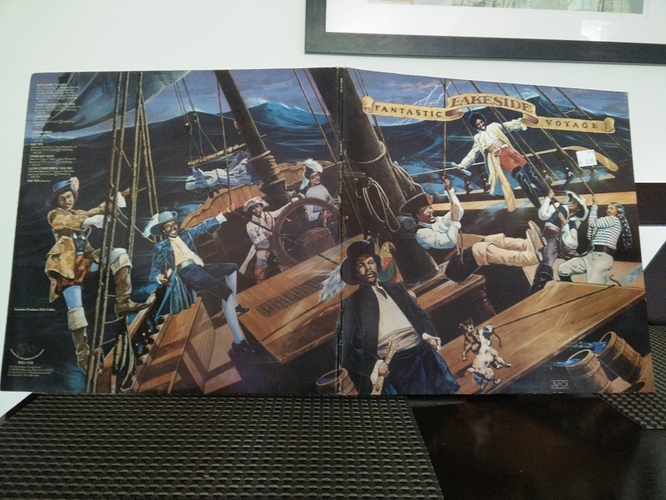 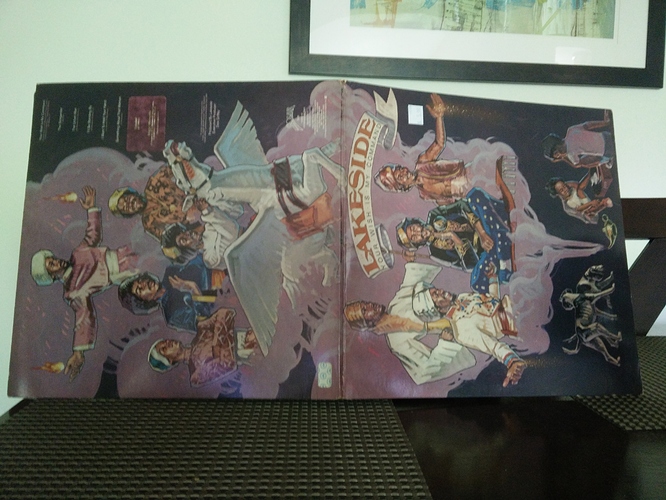 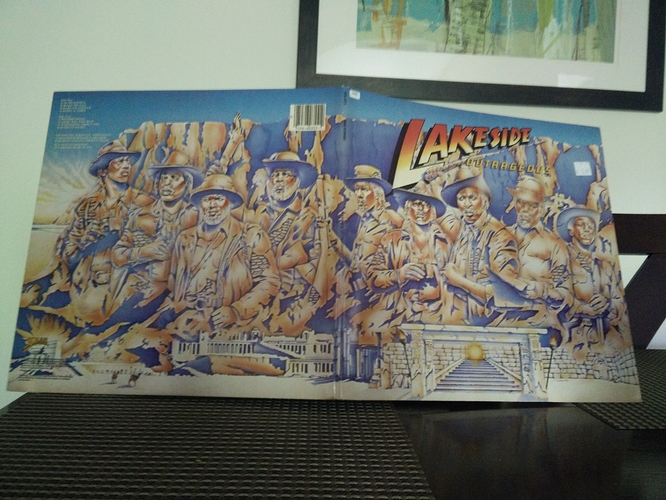 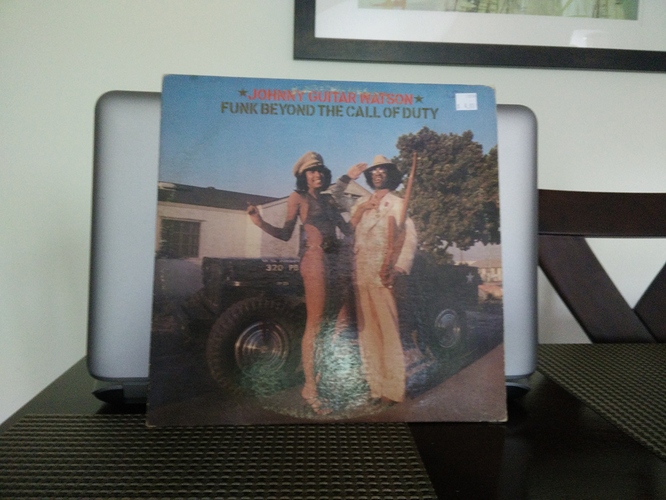 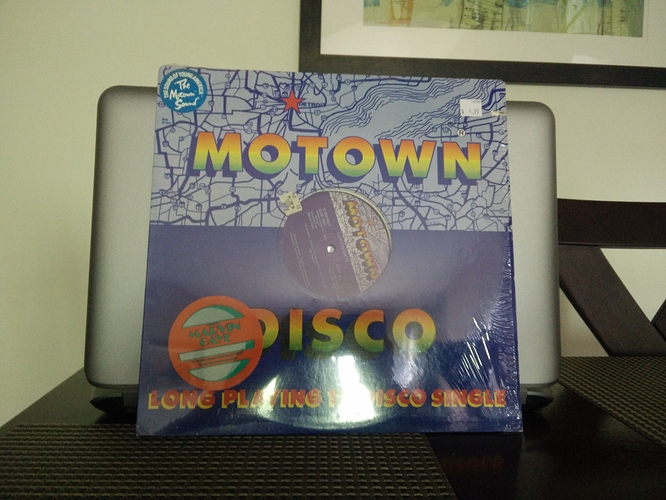 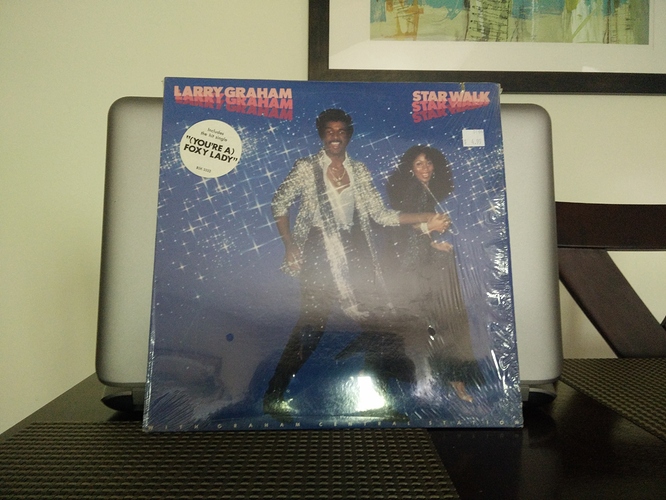 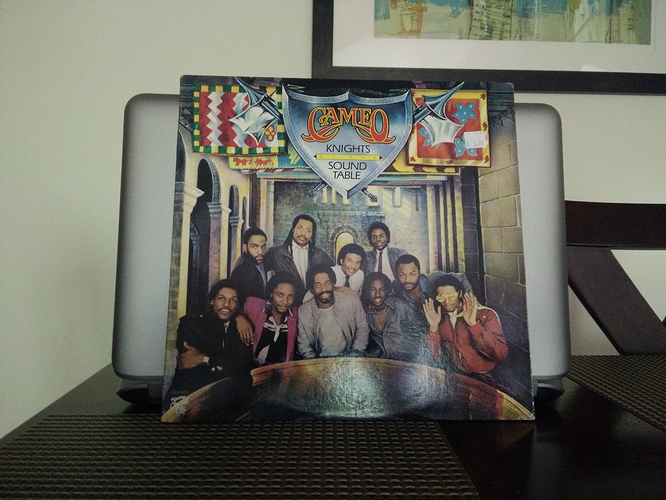 I wonder if it will ever be released on CD.

I ordered the orange version as well

. Would love to go to that store, looks great. And great finds!

@Seventieslord, I haven’t heard of any CD release.

The Fatback album On The Floor With Fatback I found at that store in original release, no re-issue, and the plastic-seal never broken and got it for around 5 USD. I will never break the seal and play it. Too precious for me… And even found it in the used-bin at that store. They have an awesome great selection. There were plenty I wanted to buy there, but was constrained by the size of my wallet sadly. Would love to go back there for real 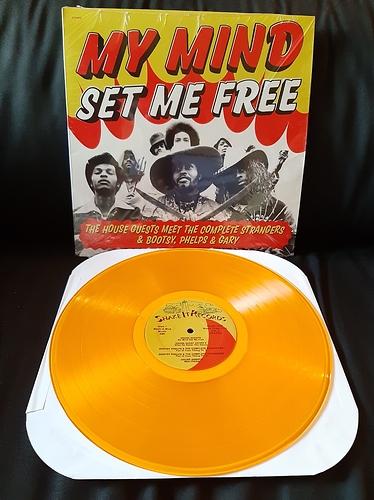 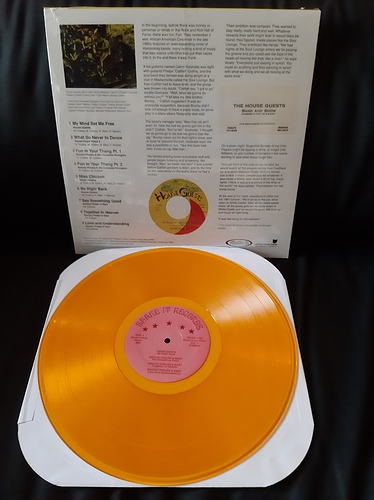 Wow! It looks really good. Almost golden. I saw that mine was on it’s way. I hope I will get it soon…

Boy, would I ever love to hear that. Hopefully it end up on YouTube at some point. If it’s never coming out on CD, I’d happily buy a digital version.

Amazon has added a CD version for pre-ordering. Strange that it’s only on Amazon and nowhere else…

Edit: Apparently this is the vinyl version.

The orange special edition is so clear it’s see-through. Hella cool… Sound quality is really good… I am thinking about also getting the CD as well

The funk gods have smiled upon me once again.

Yes you’re right, they changed it! I suppose the people that pre-ordered it will get pretty surprised when they get the vinyl in the mail

I like how you pretty much called it too. You were like “hmm… strange amazon is the only place selling a cd release…” Also, I just ordered Froggadelic on cd so I guess I’ll pray I don’t end up with a vinyl…