I’m also waiting for Garrett Shider’s album, Regurgitated Youth, which I believe he said is coming out this summer.

Yeah that album sounds great! If somebody haven’t seen it, Garrett previewed some stuff on FB. Here’s a link to one of them.

He also has a gofundme, raising money for the album. Check it out! 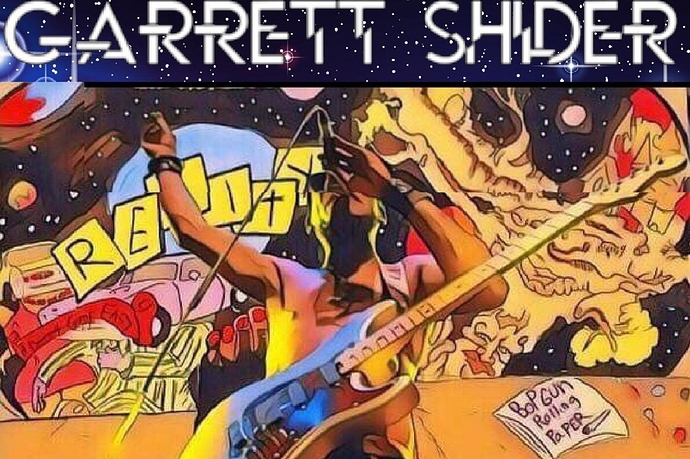 Garrett has played many cuts as previews on Instagram Live. He has some pretty funny banter. Just like hanging out with Garrett in his den in New Jersey. 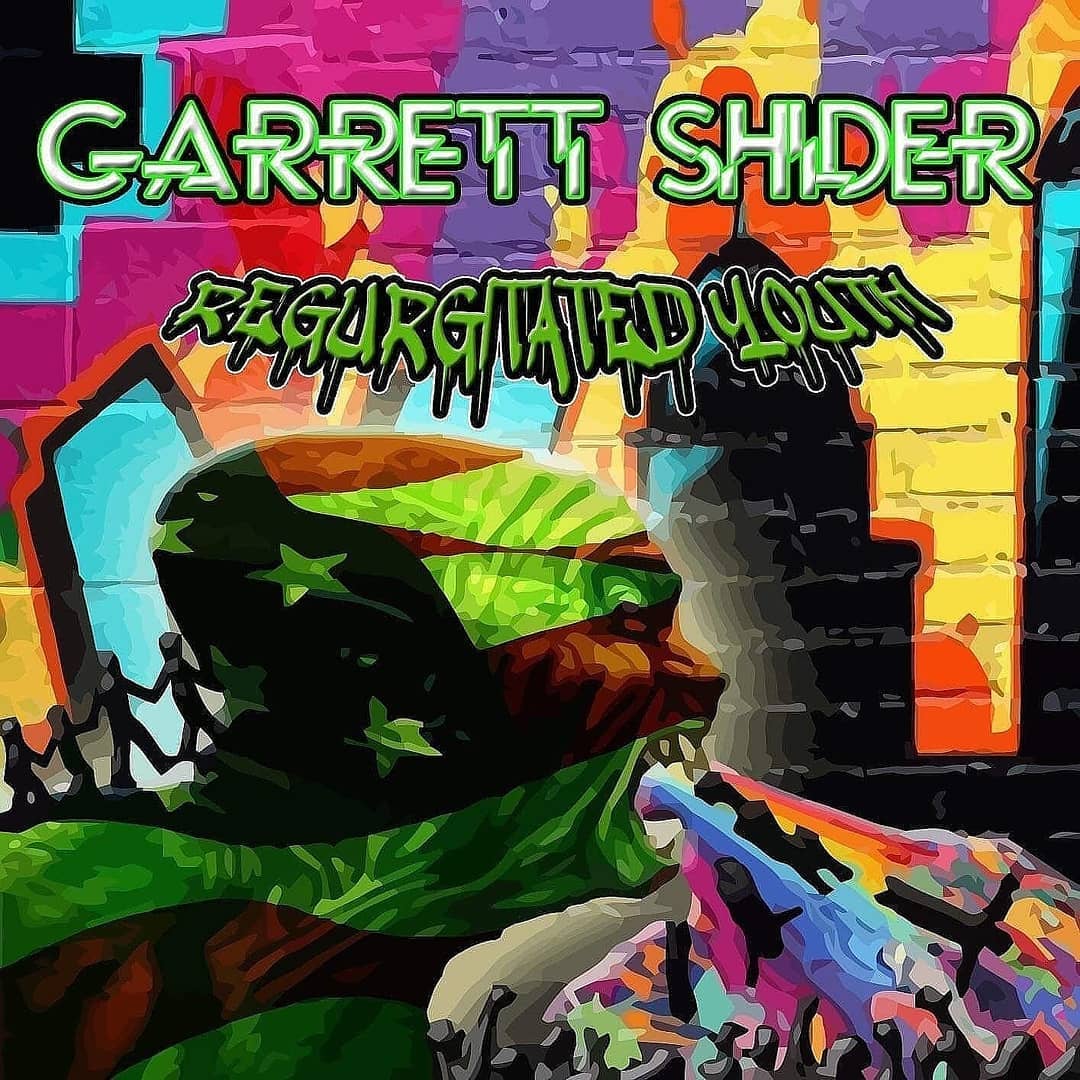 He also said on one of his instagram lives that he’s shooting to release it on June 7th.

This morning Garrett announced that Flea is gonna be featured on the album! Along with Doug Wimbish, Lige Curry, Norwood Fisher, HornDogz, the horn players from Turkuaz, and Eugene Chapman! I honestly cannot wait.

I like it and the first one. He always gives you some lyrics to stimulate the mind as well.