There’s a new boot that supposedly will get released in late March/early April (edit: it got released at the same time I posted this 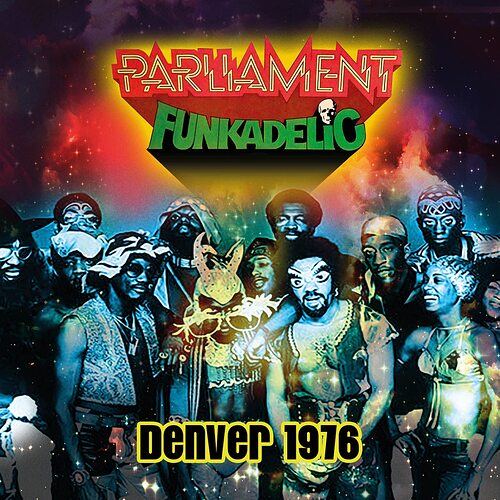 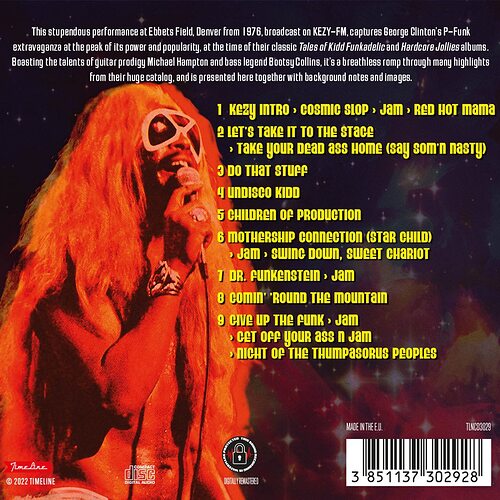 It’s from the Timeline label and it got a lot of similarities with the Rox Vox releases (besides that both labels are from Italy, or perhaps Cyprus). You can compare with these images from Rox Vox. 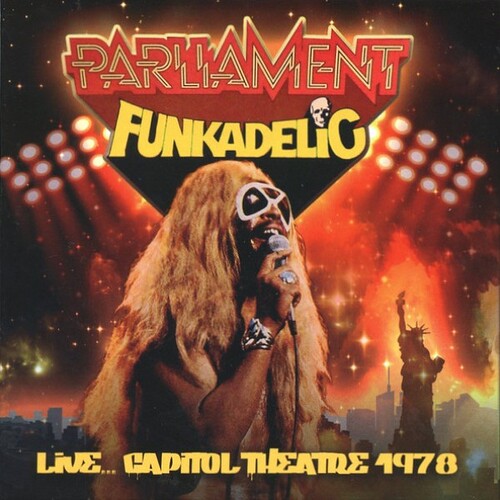 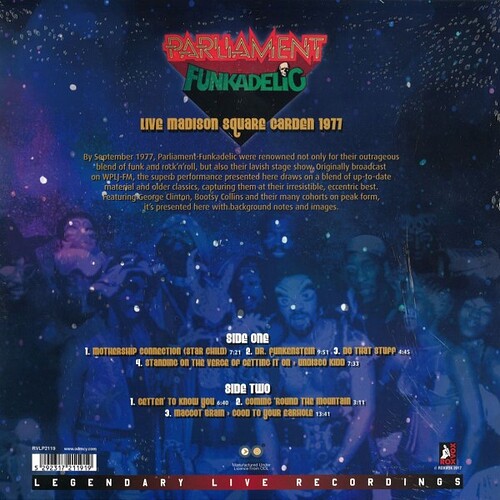 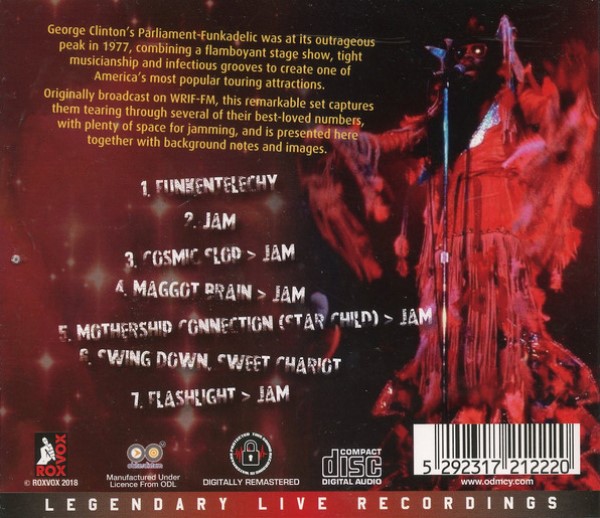 It’s listed on Juno Records and the show is also up on youtube. I wonder if this release is riped from youtube… 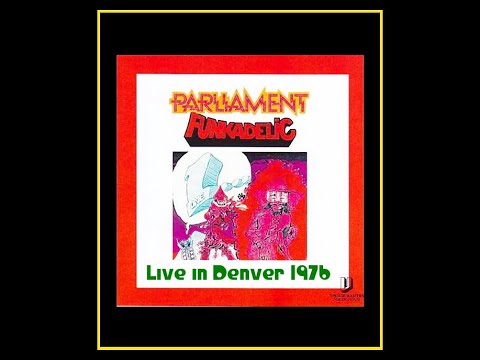 This is one of my faves from that tour. Such a raw performance. Real funky. I hipped a friend of mine who is not too enthused about the current lineup to this gig. His response…now that’s THE FUNK.

Cool! But I’m hesitant to buy it because of your questions about the source.

Who am I kidding, of course I’ll buy it.