Check these awesome images of Funkadelic 1970! GC in a clown suit! and almost naked of course… 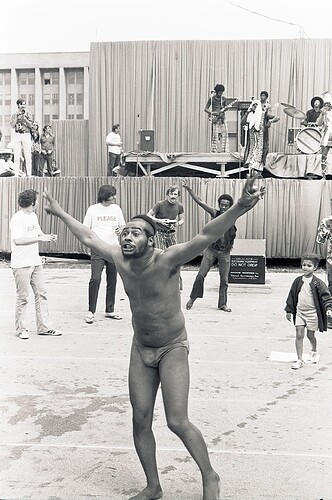 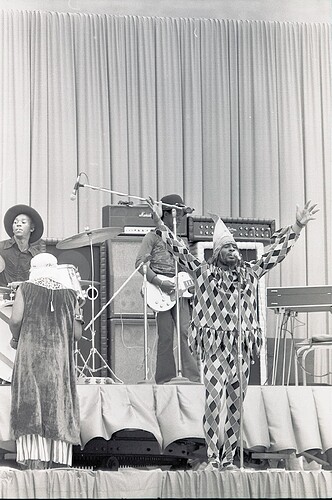 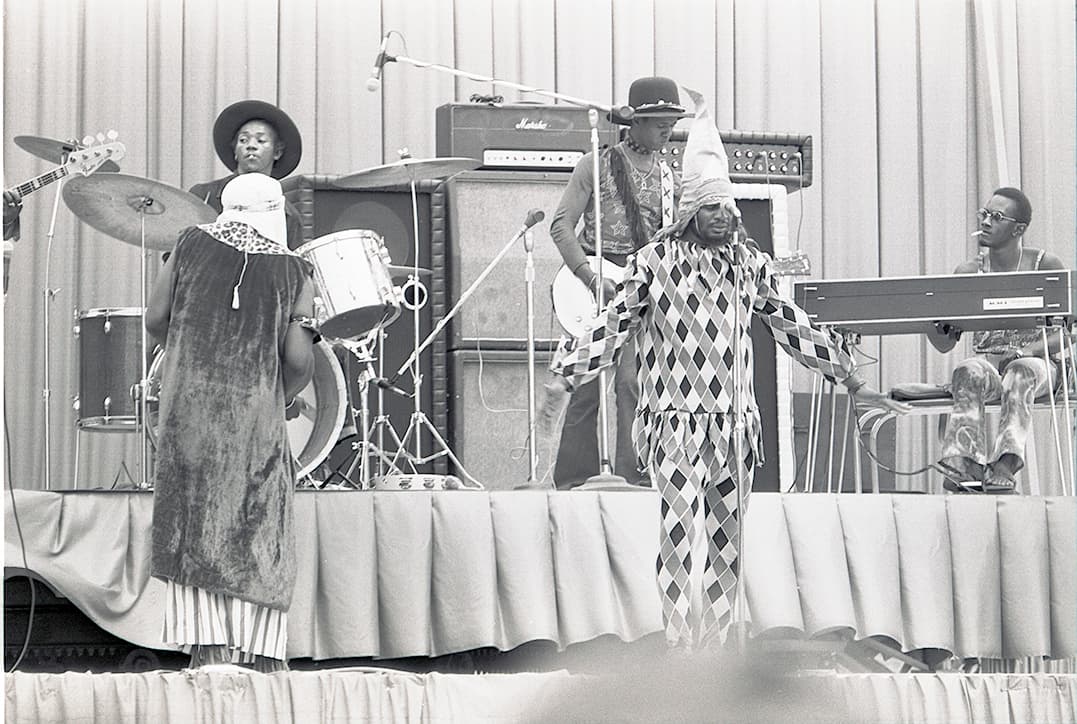 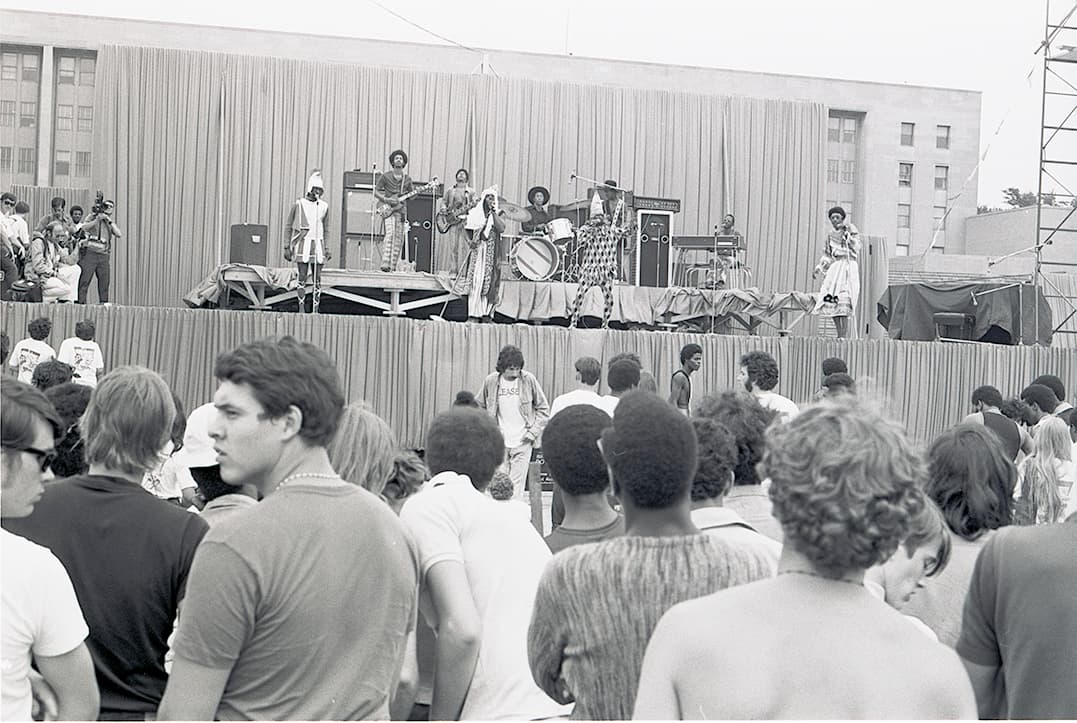 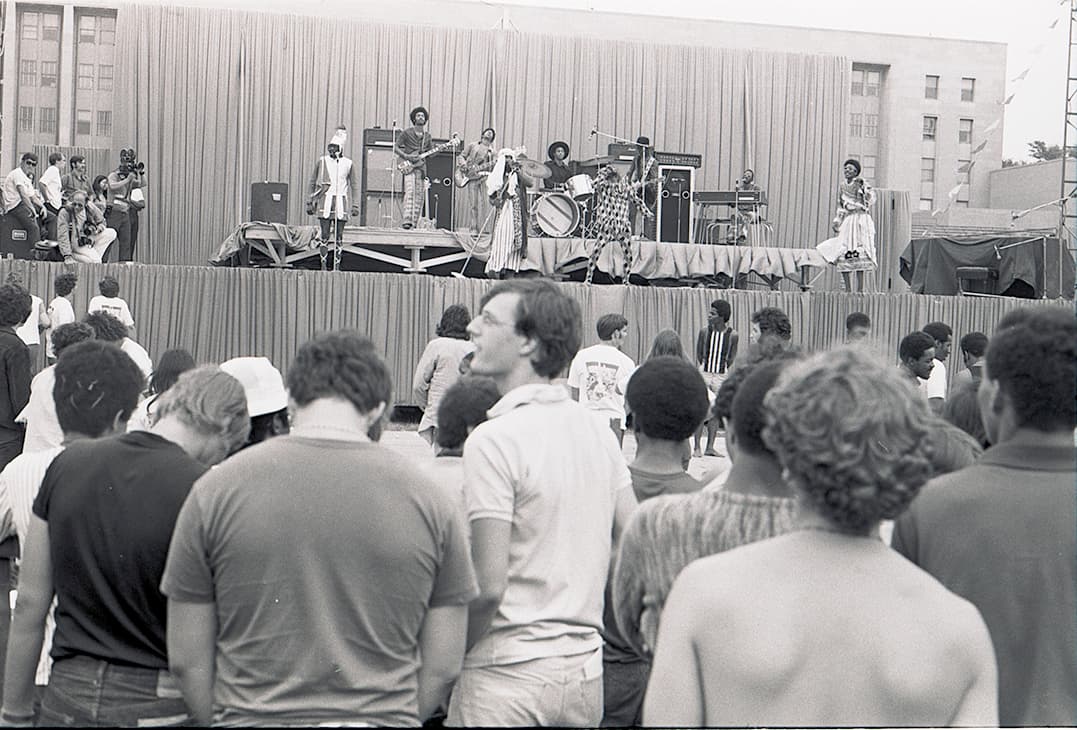 I would say that they’re standing like this (from left to right): Ray, Eddie, Billy, Grady, Tiki, George, Tawl, Bernie and Calvin. But where’s Fuzzy?

Here’s also some posters/flyers from that festival. 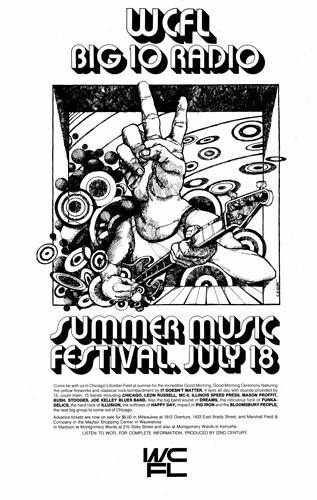 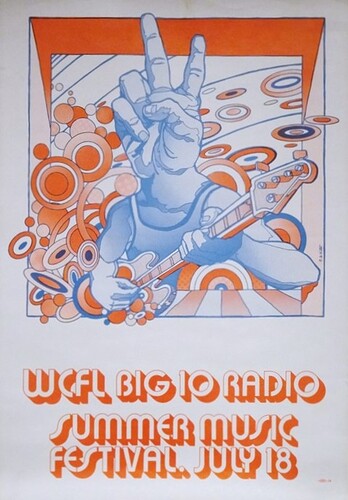 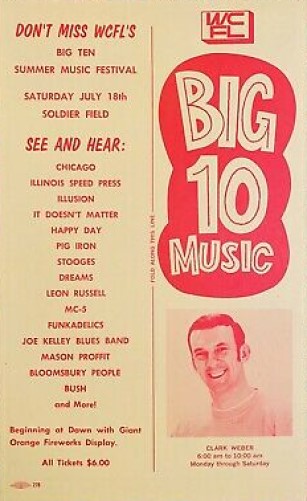 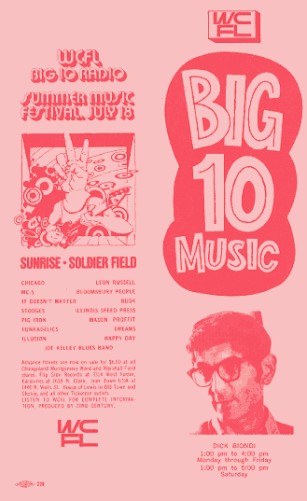 Thanks @Dan.Wooridge for posting about this show over at facebook!

Amazing! Now imagine if there was video…

Yeah from this guy! 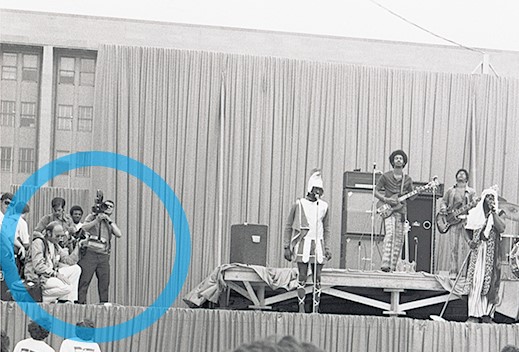 I saw audio bootlegs with The Stooges and MC5 from this gig. So it could exist with pfunk as well. That would be so amazing.

I had seen a couple of grainy shots from this gig years ago but NOT LIKE THIS. Mind boggling.

Obviosly, there is a video. But the question is where is it ?
Beautiful archive. Watch the difference in clothing between the backing and the vocal line.
What about Black vampire LP. Someone knows it and has the record.
What about the Funkadelic - Sugar Shack, Boston, live in - 1974 ?
Is there any video of it ? A picture of it shows George Clinton getting out of a coffin. Must have been great moment.

3 posts were split to a new topic: The origins of the Bomb

This image turned up. From the same show at Soldier Field, Chicago. 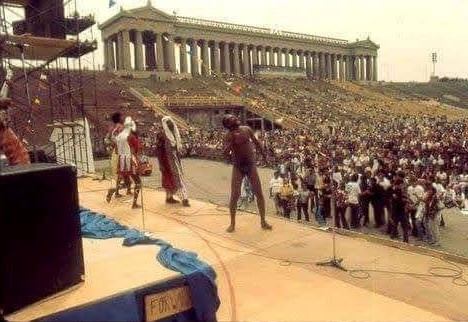 Pretty low resolution, but it’s great to see that there exists footage in color of this show.

Yeah, I know! Some day… I also noted that the audience is at a safe distance.

Yup this is the pic I saw years ago. Now it’s up to one of you super sleuths to dig up the video. While you’re at it, see if you can find the piece the old PM Magazine did on the Motor Booty Affair Tour.