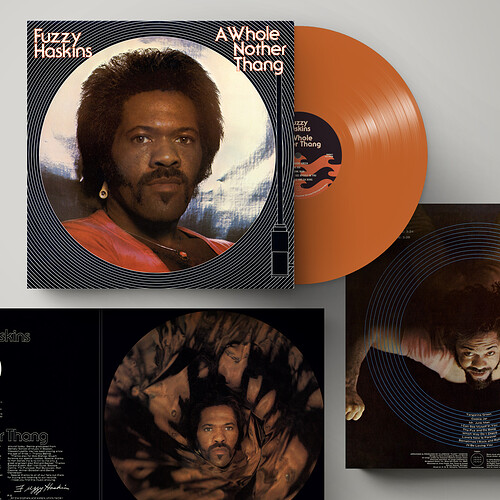 Since Tidal already released this album as that RSD-release back in 2019, I suppose they’re using the same master. But I’m wondering when they’re gonna re-release Radio Active.