The Truth in Rhythm show by Scott Goldfine

Have you seen the Truth in Rhythm show/podcast by Scott Goldfine? There’s a crazy amount of stuff on there. He’s interviewed a lot of people. You need to check it out if you haven’t! They’re both on youtube and spotify (with audio only). Here’s some of them. 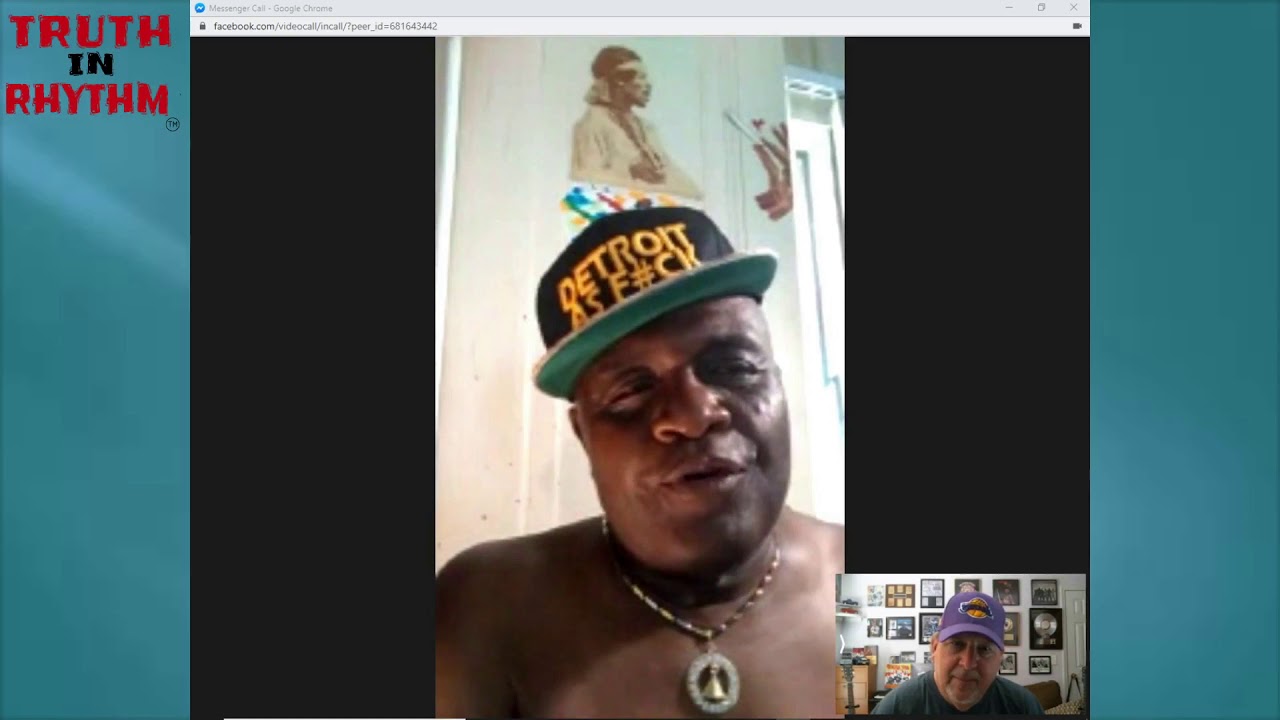 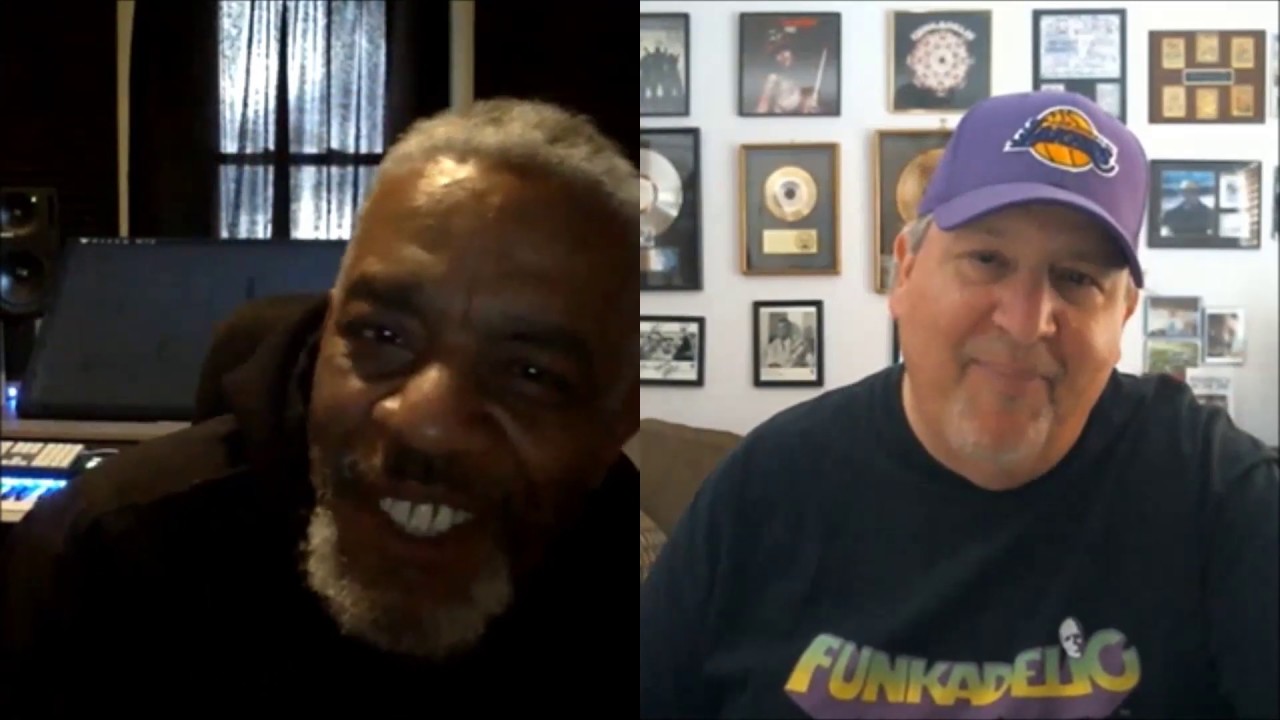 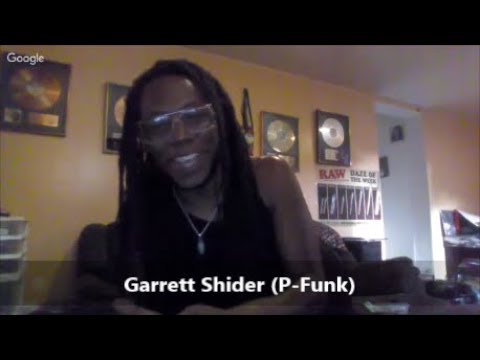 He also got other stuff on his site, like video clips of p-funk shows (stretching back to 89 I think) and scans of magazines. And then there’s videos from a TV show he did around 89/90. One episode is real funny. They’re talking about By Way Of The Drum and Scott is saying “Their long awaited album after 9 years suppose to finally come out”, his co-host (that’s not into p-funk that much) is like “I believe it when I see it” and Scott is like “Well you gonna see it!”. Well they did see it, some 17 years later.

Yes he has a great guest list. Garrett has been doing a podcast with some good interviews too. Had The Doctor himself on this past Friday. And GC talked about stuff he hardly ever talks about, like the peak commercial era '77-79.

Just saw that there will be an interview with Judie Worrell in October. Damn Scott, great work! Can’t wait to hear it. 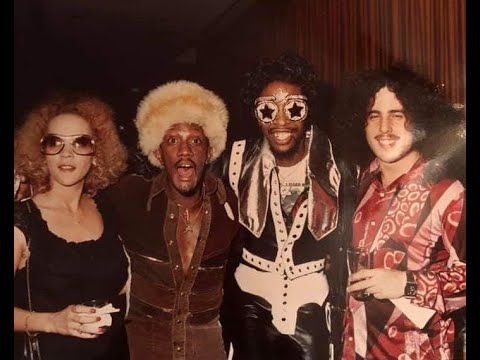 I have been watching these interviews lately. So much to watch! Here are a few that I particularly enjoyed: 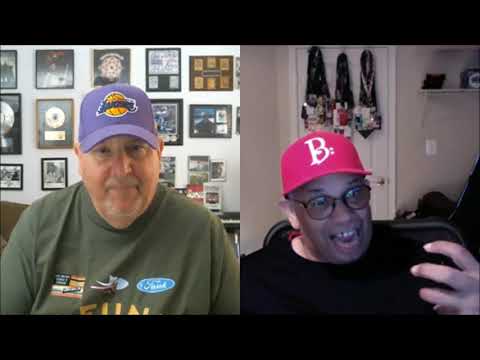 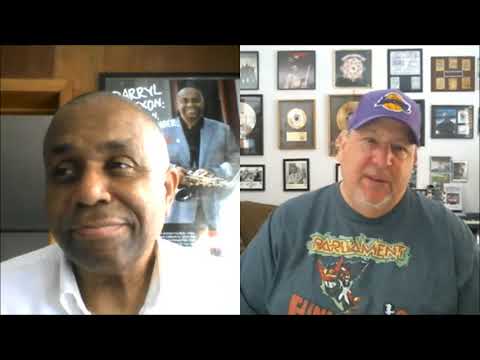 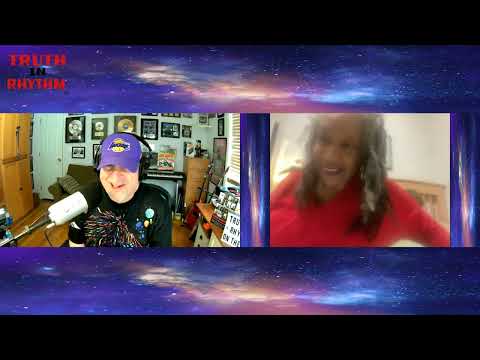 Wes Boatman
This guy did synthesizer programming for Junie and Bootsy, fascinating interview for anyone interested in synthesizers especially. 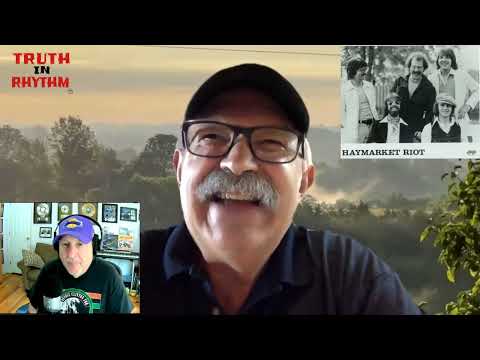