The Dawn Silva book - Shadows On The Wall / The Funk Queen

As @Biminiroad mentioned a while back, Dawn Silva is working on a book as well. According to Dawn it will be finished winter 2020 and be called Shadows On The Wall - Memoirs Of A Funk Queen.

That book has had some years in the making. Looking forward for it to drop.

No disrespect to Dawn at all. I’m mostly concerned about all these articles u see in the press. I recall somebody calling Chaka the Queen Of Funk. She funky for sure. But the original Queen will always be Mal God rest her soul. Mallia was like a female version of George. A true visionary. Dawn got that visionary spirit too. A true funkstress. Sheroe. And they all are unsung. Muggs don’t know what time it is. When I was in radio the original “Funkentercepter” came by the station one night to do some drops. Man she started getting that spirit it was like being in presence of an angel or somn.

Dawn posted another part of her upcoming book on fb. It’s finally possible to pre-order Dawn’s book over at dawnsilva.com. It’s planned to be released in late February. Seems like they changed the title to just The Funk Queen.

Here’s some images of the book from her site. 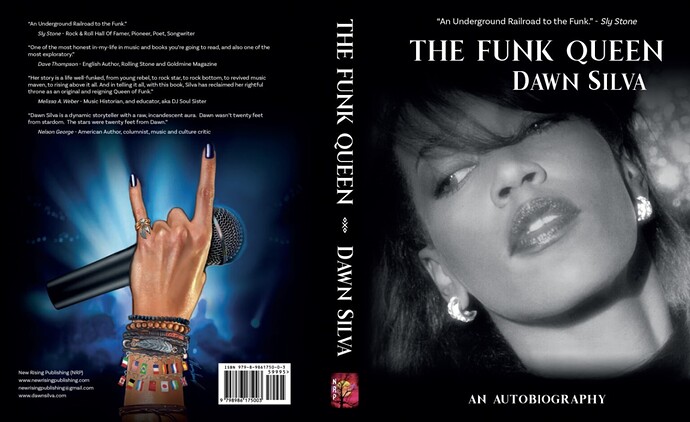 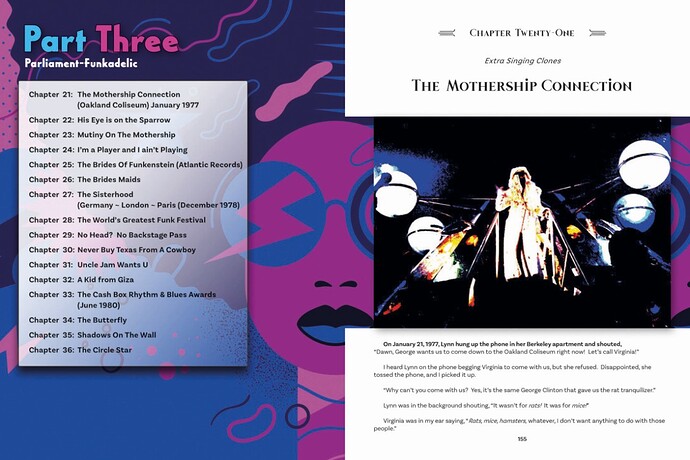 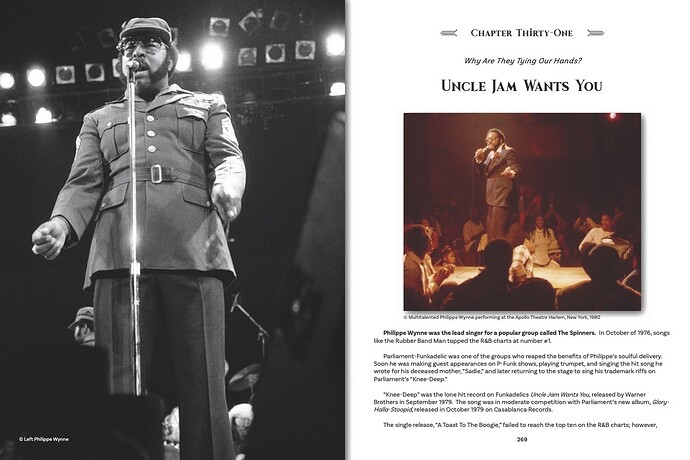 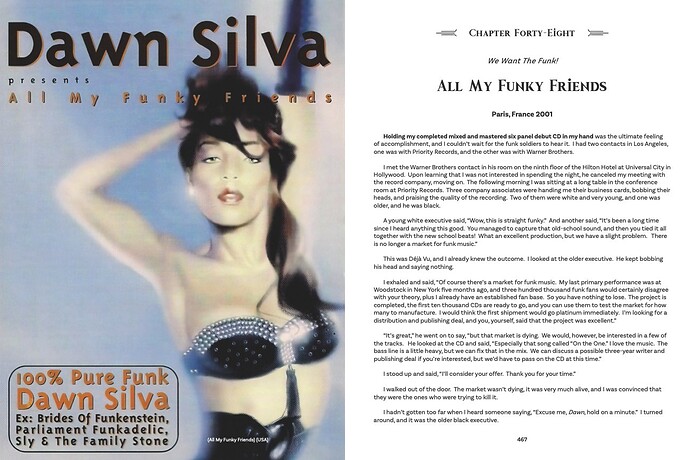 Wow, not cheap but does look really good.

I believe she will get every penny. Muggs are hungry for this one.

Dawn and Jeanette Perkins (Washington) were on the Hartford, CT radio station WRTC last Friday to talk about the book. The interview starts at 59:10.