That guy that disappeared from the Osmium cover (but came back)

The Osmium/Rhenium/First Thangs topic got me to think about all the Osmium cover variations. And especially that guy that ended up behind the “Parliament” text on the original cover. 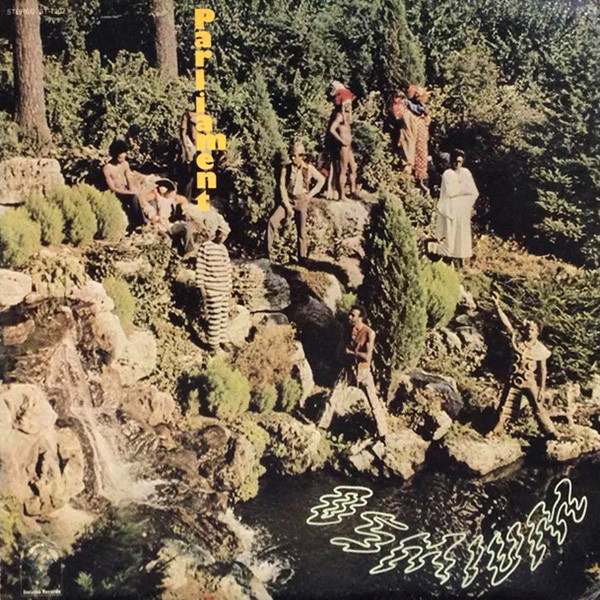 When they on a later release (actually First Thangs, so almost Osmium) moved that “Parliament” text, they also photoshopped (or whatever they used at the time) him out of it. Did you notice that? 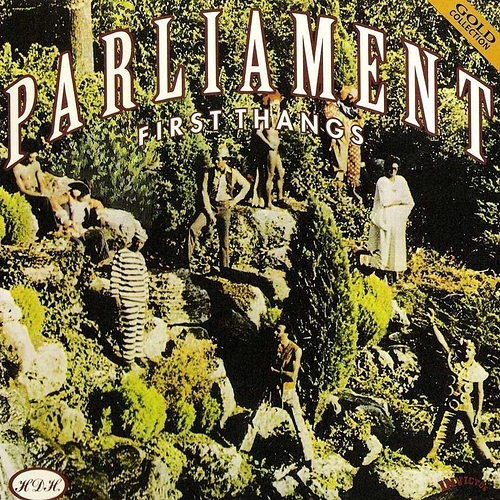 But then, at last, they put him back in. Although I wonder if they really used the original photo, or if they just tried to edit him back in. It’s hard to tell. 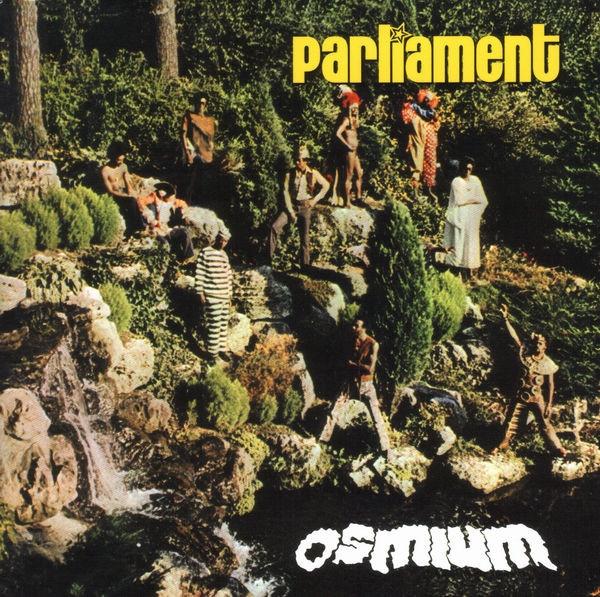 But, does anybody know who it is? After comparing with these images below, which I think is from the same day, I came to the conclusion that it could/should be Mickey Atkins. Atkins is the one with the glasses. 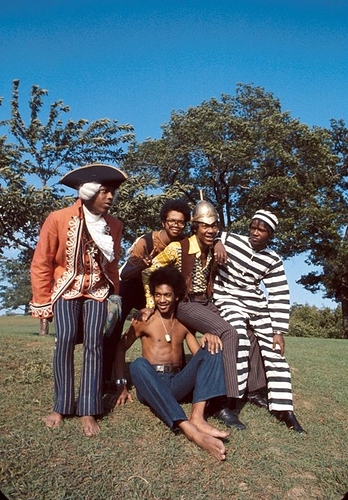 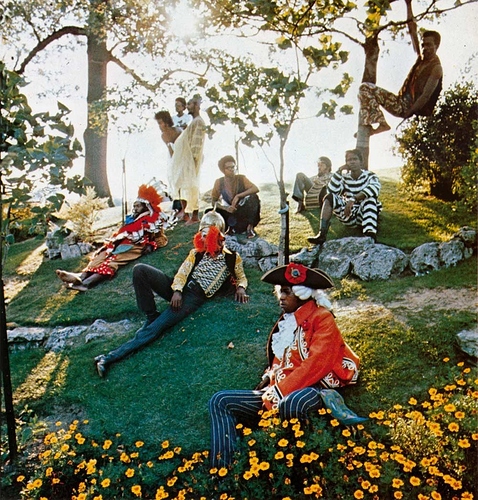 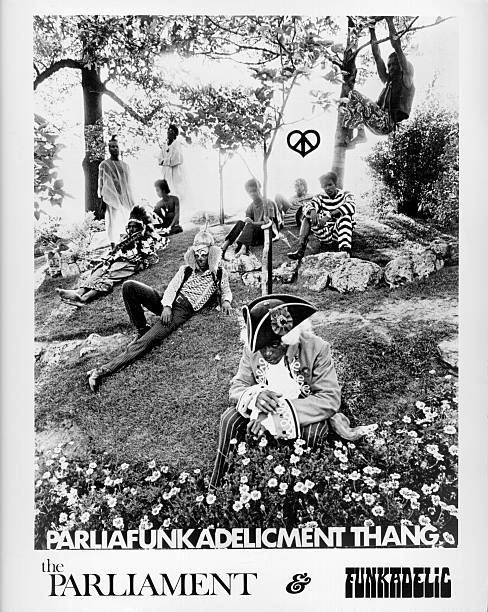 He had already left the band when they released Osmium and I don’t know if he played on any of the tracks. But if it is him, maybe they put the text there on purpose because he wasn’t in the band anymore…

For completeness, here’s some other cover variations of Osmium. 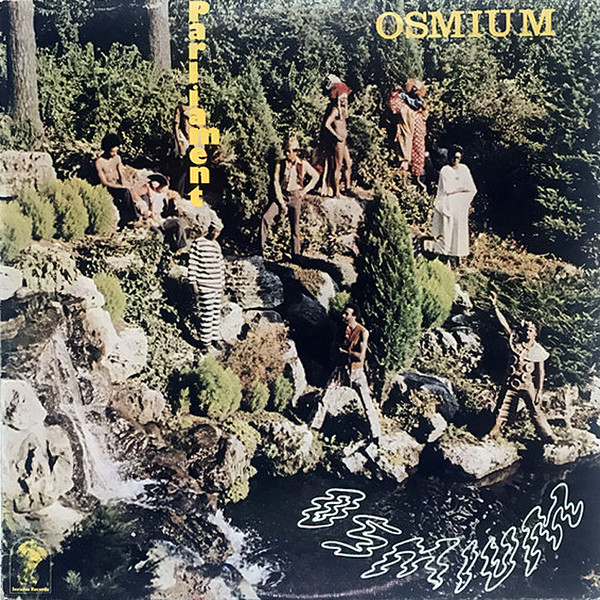 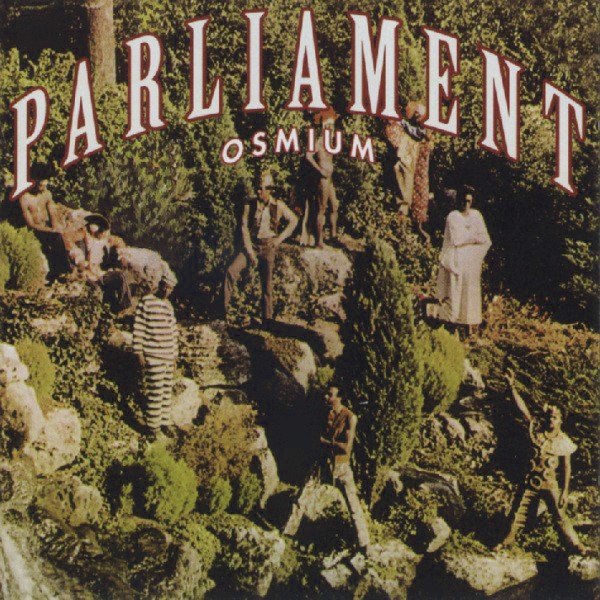 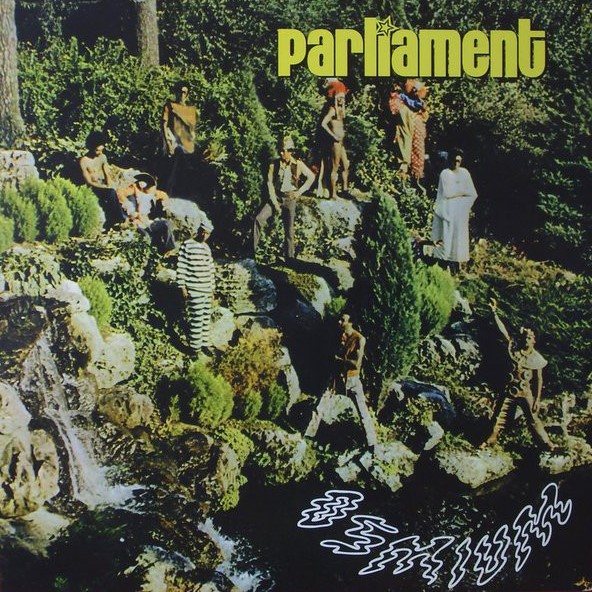 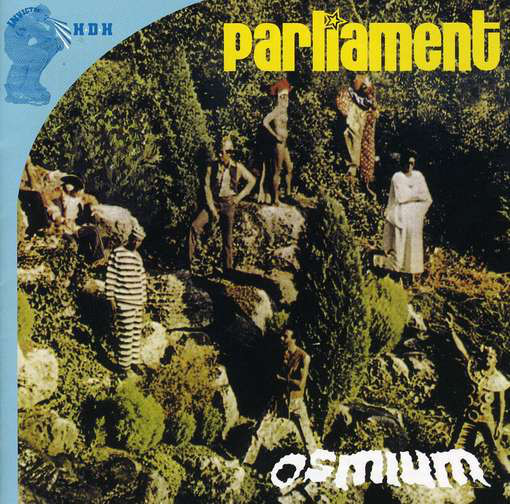 could be, the first group pic is definitely Funkadelic (l-r) Billy Bass, unknown guy, Eddie Hazel, Tiki Fulwood, most likely Tawl Ross, These pics were probably around the time of the Funkadelic debut album.

The second from the left (with the glasses) is Mickey Atkins.