Can anyone upload HD photos of the Overton Loyd comics included in the liner notes of TAPOAFOM, This Boot Was Made For Fonk’n and Trombipulation?

Yes, I can scan them. Will take a couple of days, but I’ll let you know when it’s done.
.

Here’s the inner sleeve from Trombipulation in high res. 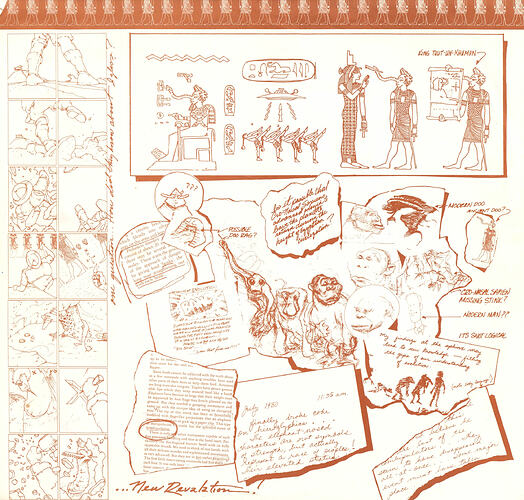 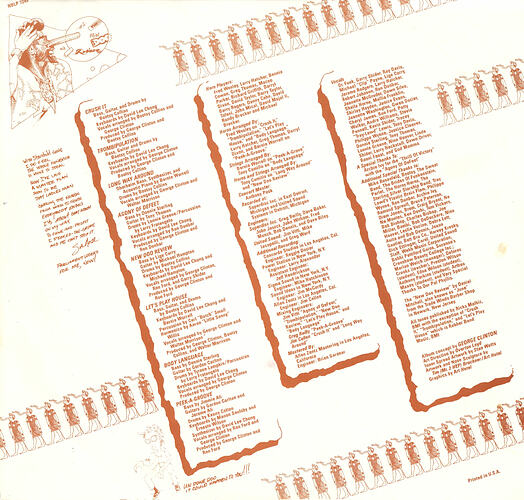 Can anybody make out the last word in this sentence? I got this far: “One question… How did they know about…”

Looks like Igloos…“One question…How did they know about igloos?”

Yes, I think you’re right. Thanks! 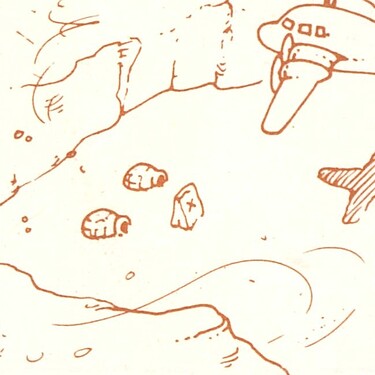 Interesting. I wonder if there is more to the story given this frame (source). 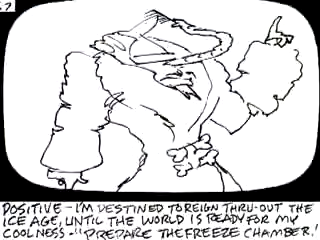 I suppose that is the freeze chamber that is found. 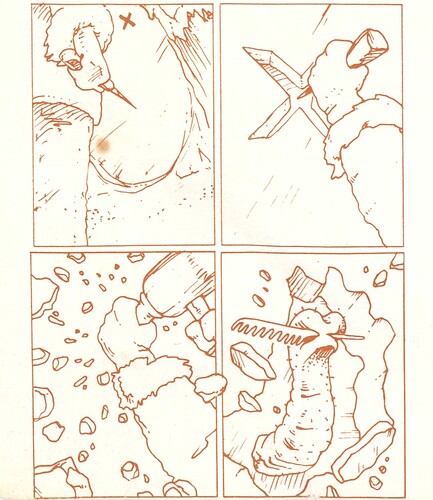 I was on vacation! Thank you so much!

Yes, in “Nosey Nose” he declares the funk forever be froze.

Here’s the inner sleeve from TAPOAFOM. 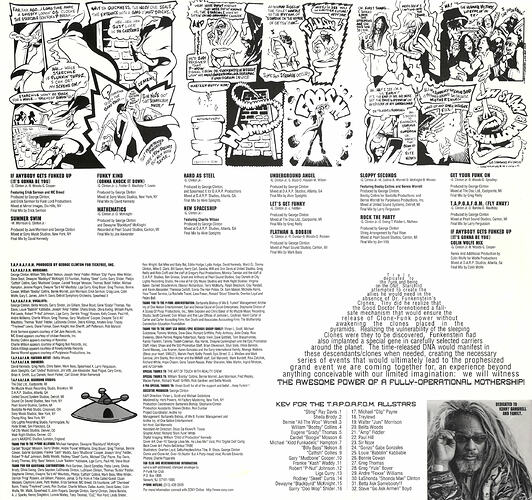 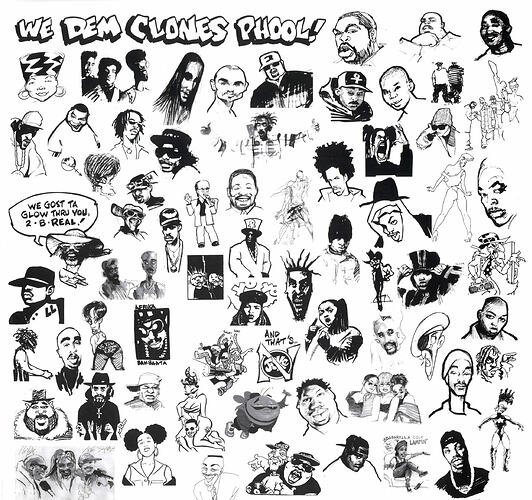 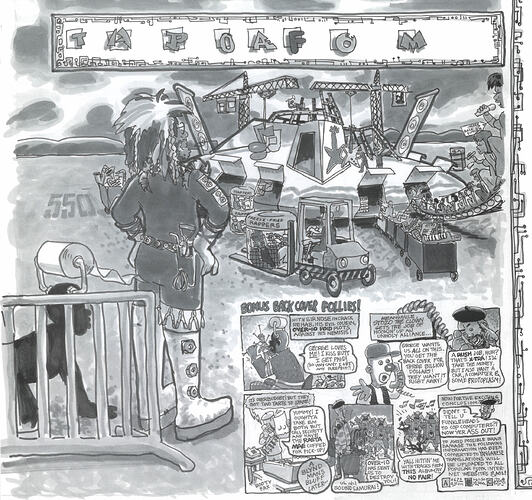 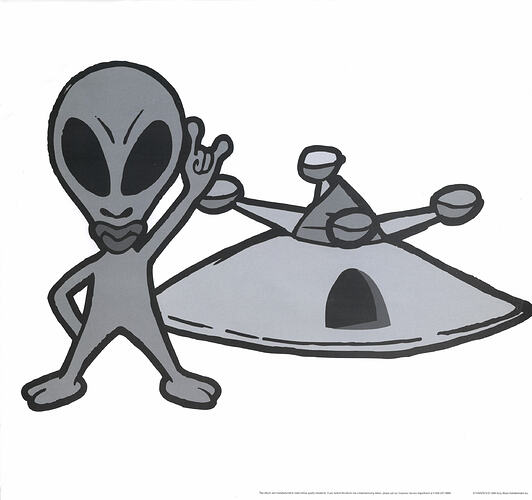 I’ve also blown up the strip so it will be easier to read. 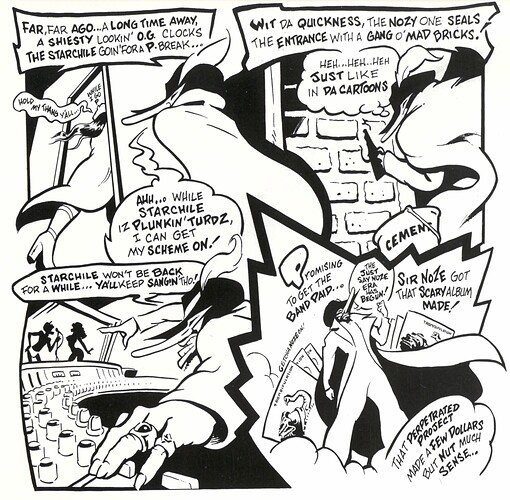 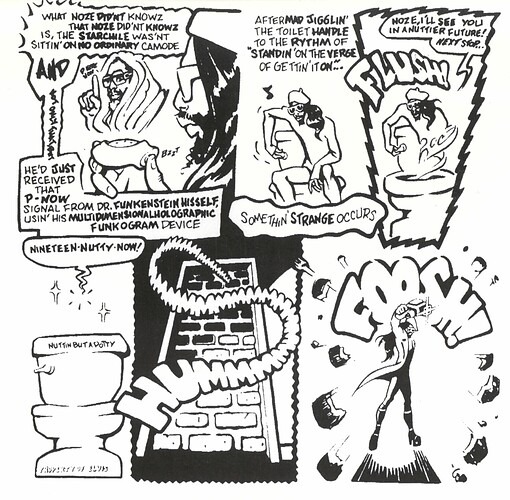 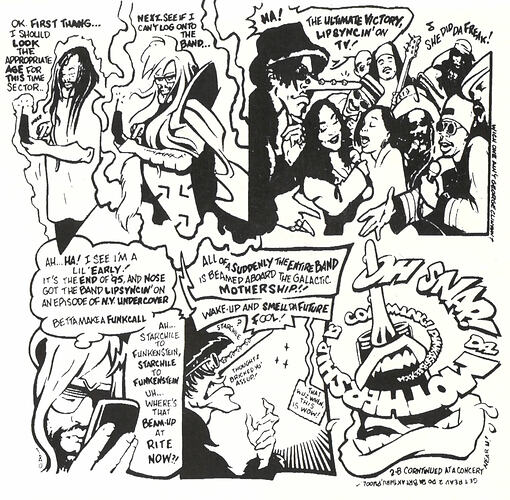 The Nose of Admontillado! For some reason this comic comes off as a last-ditch end-of-his-rope attempt by Nose to finally kill off Starchild once and for all, while also explaining Trombipulation’s existence. It also implies George actually hates Trombipulation, but I like that album anyway.
I also like that play on “which one is George Clinton?” from Doo Doo Chasers. Which one ain’t George Clinton? All of 'em.
Strangely enough however, Starchile and Garry Shider are shown as seperate people! What?!