The 7" Parliamixes & Edits will apparently be reissued in March. There will be a blue pressing (100 copies) and a standard black one. 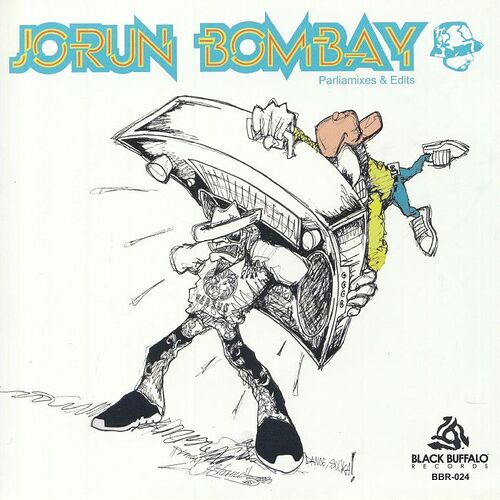 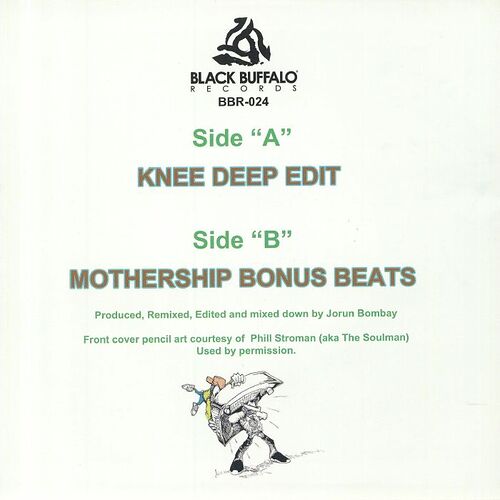 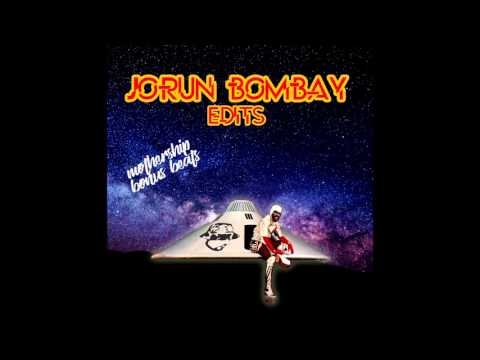 @MrSuperNobody, I know you said that these remixes are “novelty that soon wears off”, but I like it anyway!

It’s alright! A crisp mix and nice to hear Bootsy that prominent. Also as an instrumental I guess it doesn’t “step on” the original voca in any way!