There’s one variant from Zia Records that’s on half orange/half black vinyl (300 copies) that you can pre-order for $28. And then there’s an electric blue variant that’s available on different site like Real Gone Music and Bull Moose. Seems to be cheapest over at Real Gone Music for only $20. 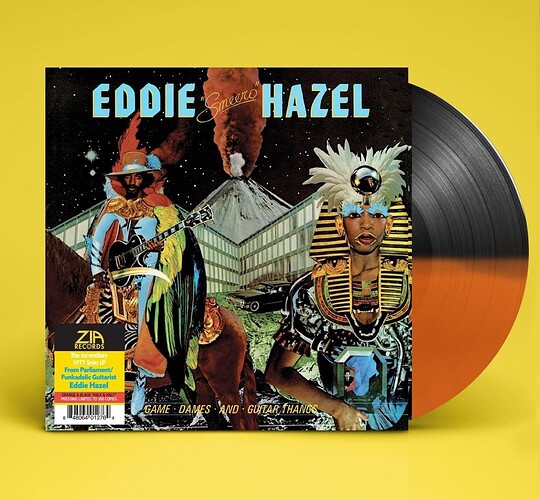 This reissue seems to have sold out really fast in the US. But last week they released it in Europe as well, like over at hhv. Juno Records also had it for a minute, but it’s out of stock at the moment.

Edit: It’s back up now at Juno Records.

Here’s some images from the Rhino 2004 CD release. 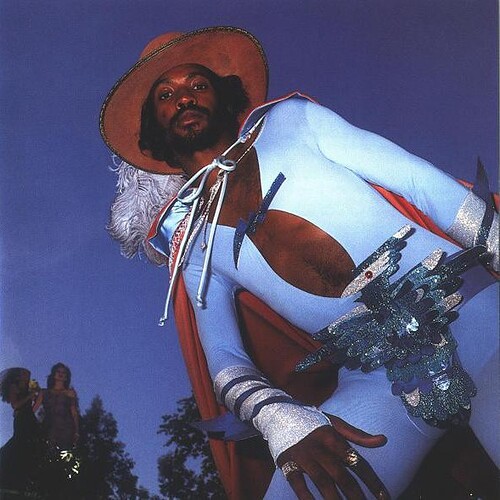 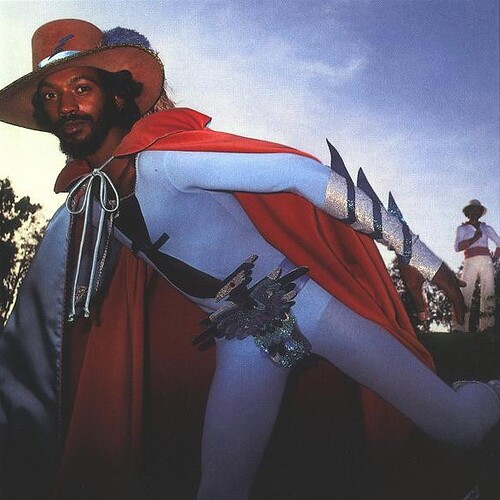 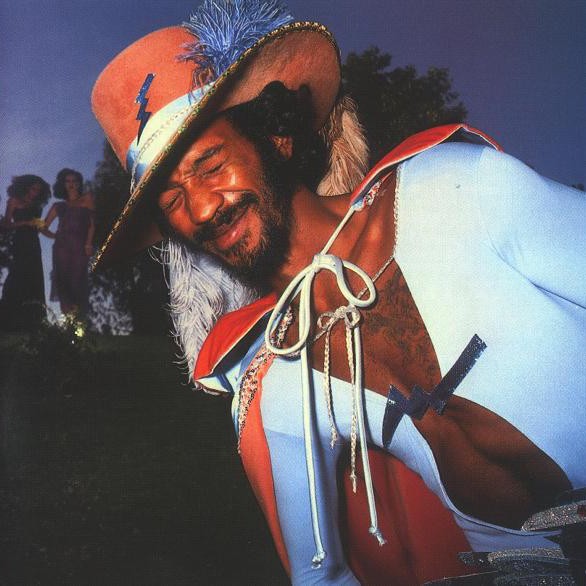 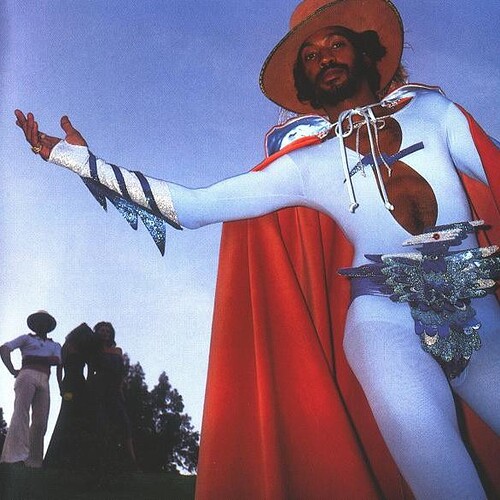 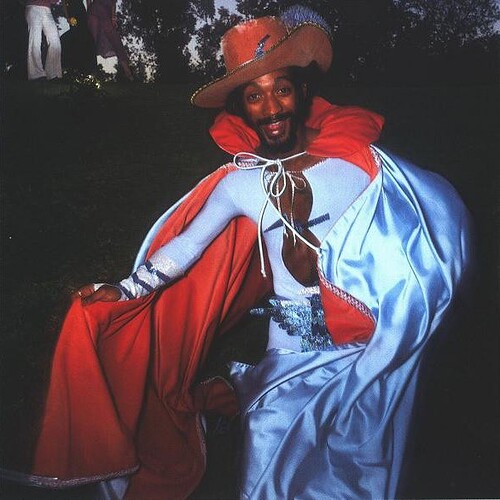 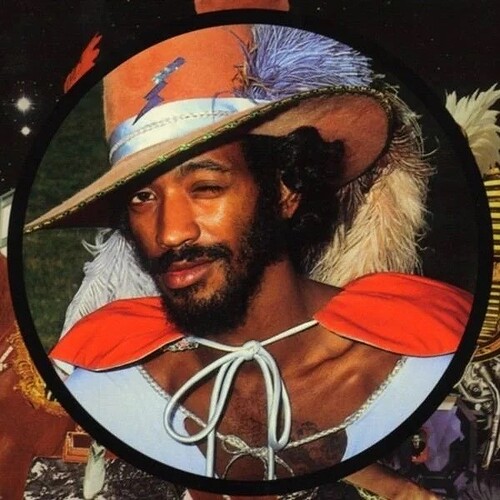 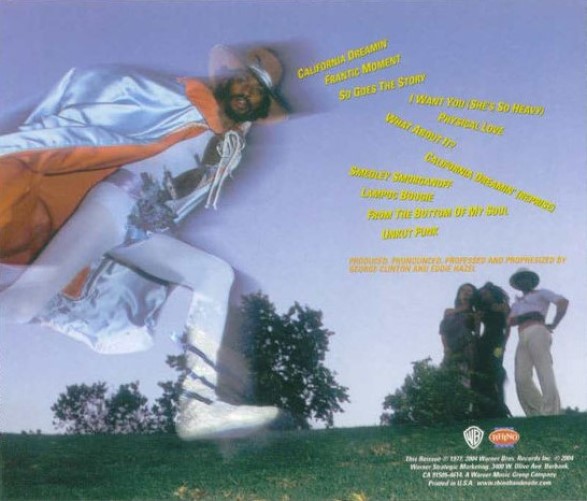 And some other stuff. 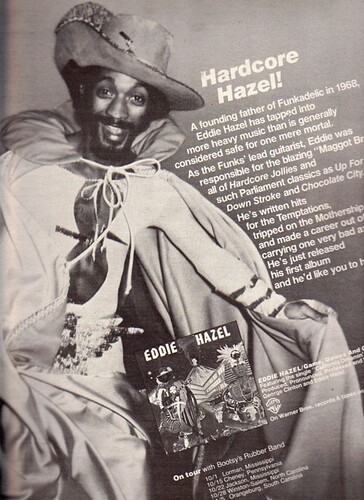 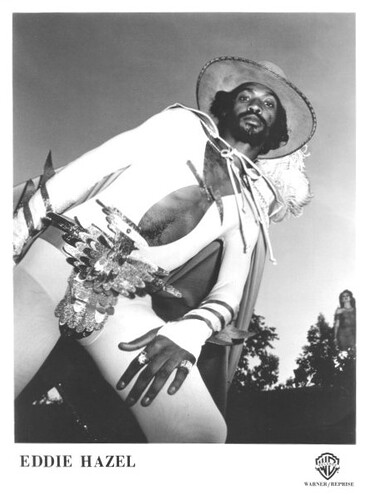