Peanut Butter And Jam by Search

The original cut of Peanut Butter & Jam, covered by Mutiny on ‘A Night Out With The Boys’ album. It’s always been a bit a bairgain bin disco record but Tbh I always liked it… 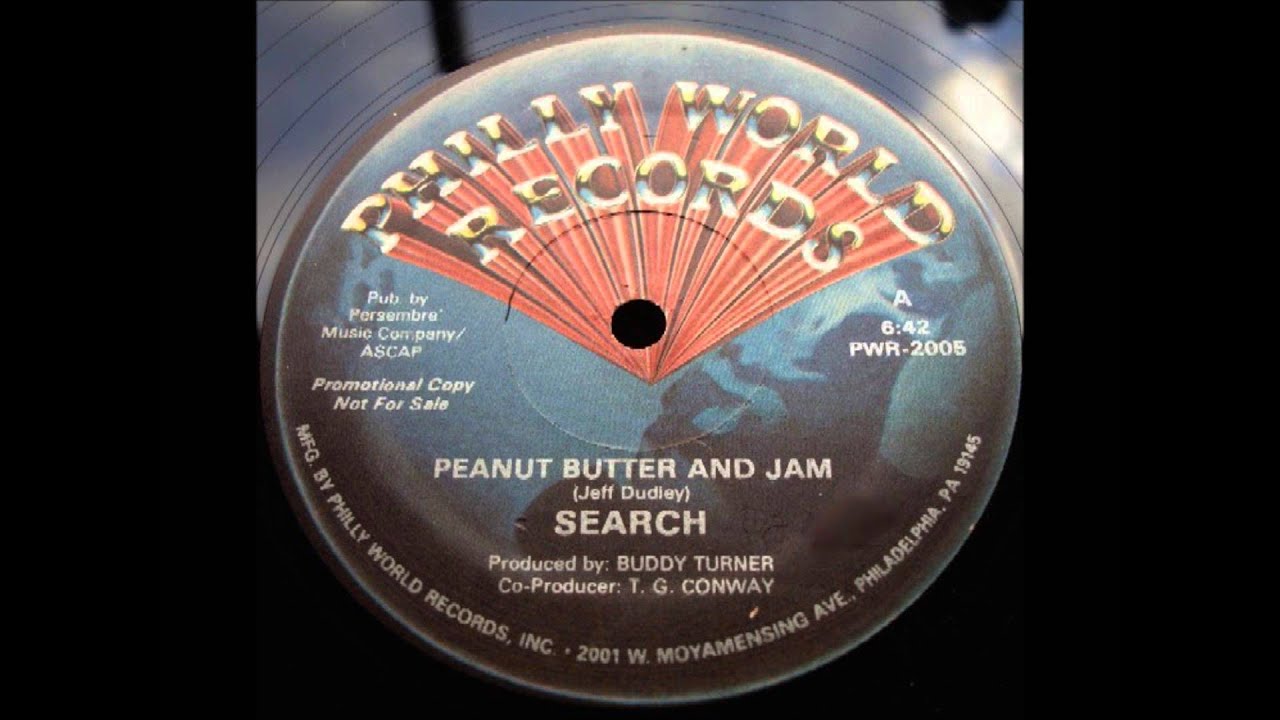 I like that version too. I noticed that on the Search record it says that it’s written by Jeff Dudley, but on the Mutiny record it says Jerome Brailey. Strange.

The only connection I found between the two records is that Darryl Dixon (Quazar, Mutiny) also plays on that Search album.

Yeah! I was reminded when I previously read your comment on the Eddie Hazel fb page. The Eddie fb page still my fave out of all the P-Funk mob. I actually don’t think the Mutiny version is the better cut of this song. Also I still have a sealed copy of the Mutiny12” as I have an opened copy I play on a different coloured label.