I used to much prefer hearing ‘Maggot Brain’ being played live than listening to the original album version, that was until the ‘Remix with full band’ version was released. Nice to hear someone playing the original cut while out recently! 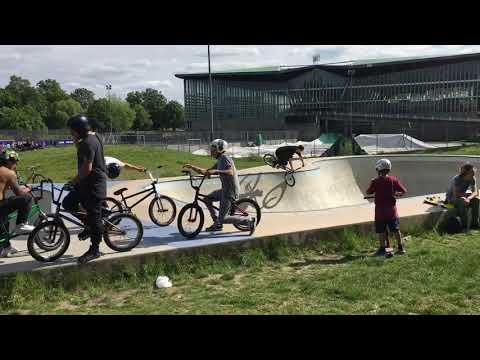 That is so cool! Maggot Brain really fits in that surrounding.

That would bring a tear to my eye to see the young 'uns listening to that. Did you find out who was responsible for that and personally commend them?

I think after filming I did give a knowing nods and said something like, “uhm nice tune man!”

It’s not everyday you hear music by “The U.S. Funk Mob” being used to help promote a new TV series here in the U.K. 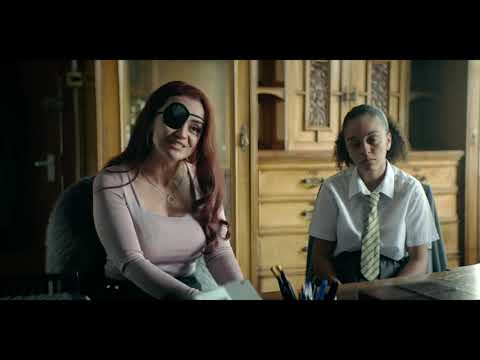 3 posts were split to a new topic: Peanut Butter And Jam by Search

Oh Ye of little faith. Listen and ye shall believe, for TRUTH is the way and Jerome Brailey & Mutiny is verily the TRUTH.
Awake not and Mutiny and it’s soulful followers will ascend to the heavens and the wayward masses left behind will be further reduced by their PIMP Games into the lunatic fringe of extinction. 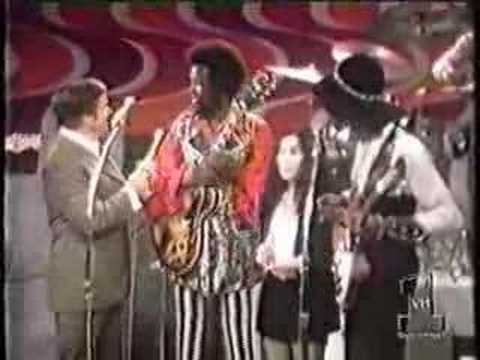 9 posts were split to a new topic: JJ Barnes and Darrell Banks

wow, the Chambers Brothers are new to me. Any recommendations on which album to check out first?

Jerome on the kit here right? My ears keep listening for something to give it away. I can almost hear some of his trademark rolls and fills but that FOOT is lacking here.

Sorry I don’t know much of their stuff! except for the amazing ‘Time is here today’ the original full length version is a trip… Jerome played with them from bout 71 to ‘Right Move’ album. 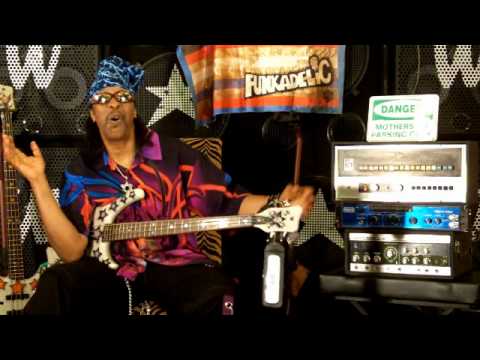 And who plays guitar? Is it Eddie? 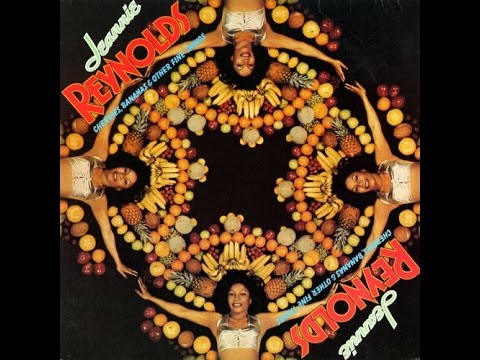 I wanna to get this on cd!!! Something that I discovered through YouTube!!! 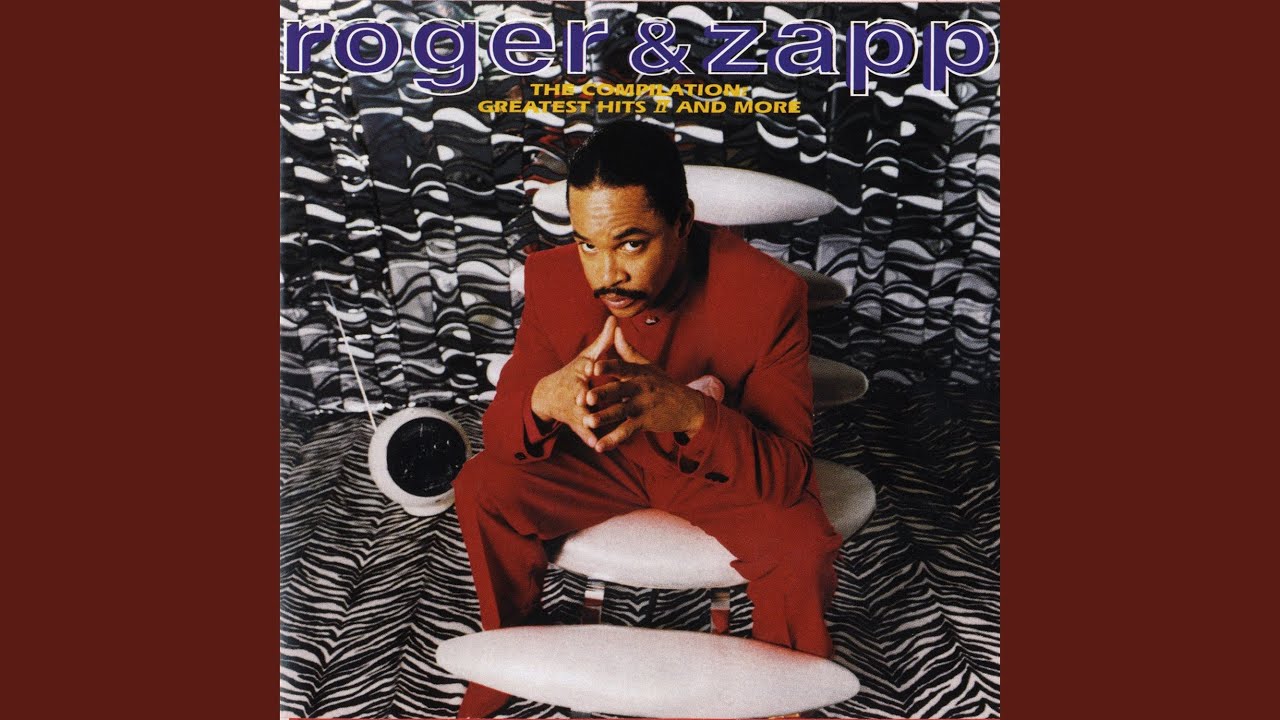 I listened to the album having been lead there by that Tiki Fullwood article - He plays on ‘You just want to get your hands on a woman’. 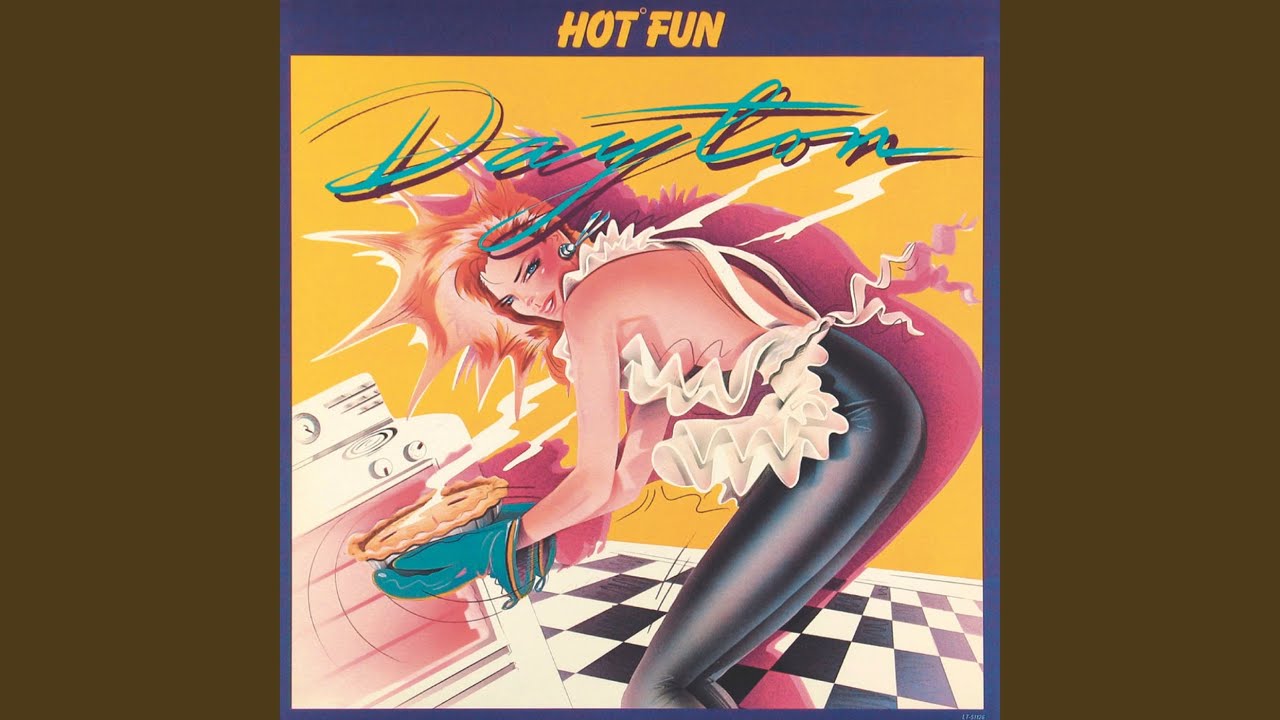 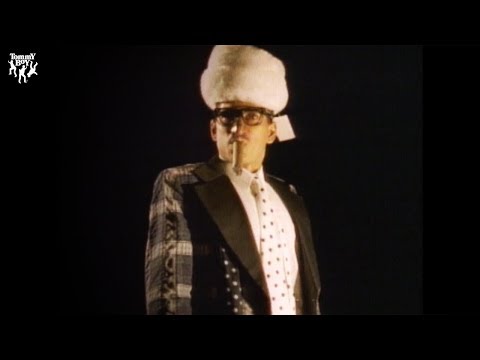