Found some great P related stuff from 1970 and 1971 in the magazine RPM. RPM (standing for Records, Promotion, Music) was a Canadian music/trade magazine, based in Toronto, that started way back in 1964.

Around 1970-1971, GRT of Canada distributed Westbound in Canada and Ron Scribner were their manager. Seems to be thanks to them that P-Funk got mentioned a lot.

This first article is about GRT of Canada opening their Montreal branch. P-funk played at that event. Not a lot more about the p, but apparently anyone that was loaded snapped out of it after a few bars. 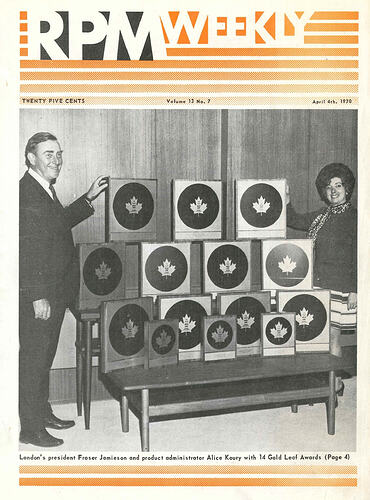 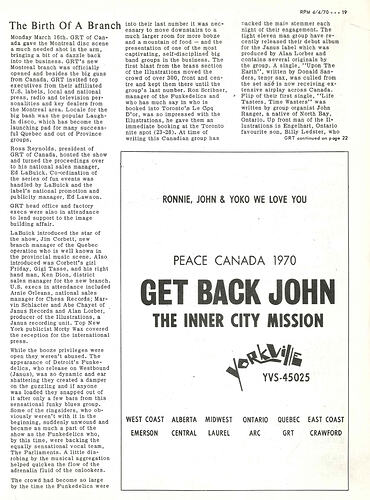 The P also played at a GTR sales conference. Funkadelic is just mentioned but there’s a pic of the crowd, not really the wildest crowd

. And then there’s another pic of Boladian. 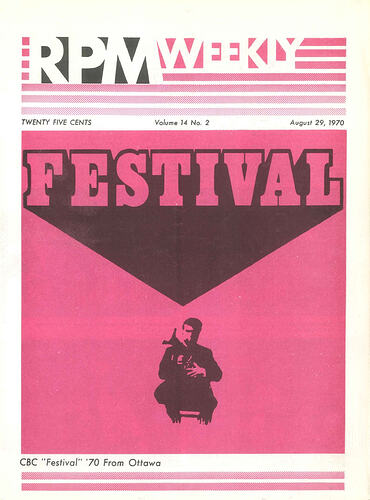 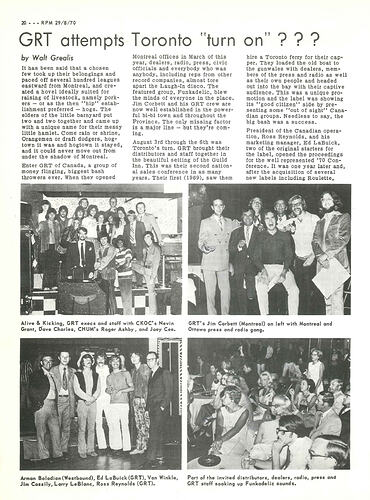 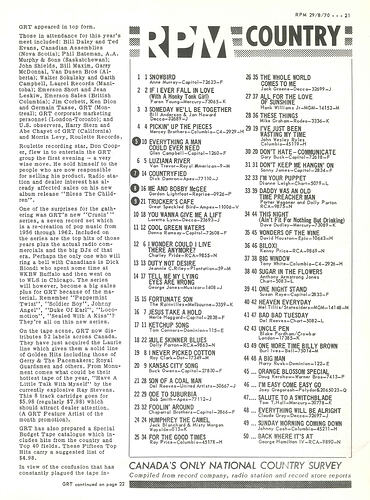 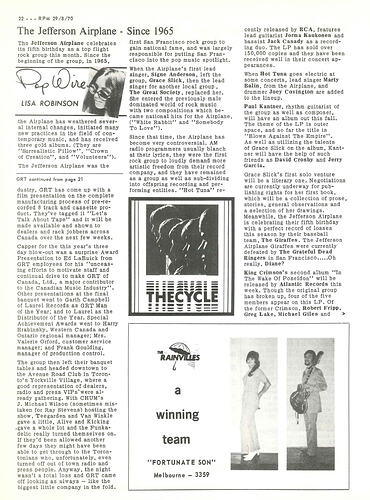 Not much info about this either, but a nice pic. Bernie and Ray at some kind of promotion thing at the Music World record store. Actually, this was the first Music World that they opened. It was in Toronto and they opened it that same year (don’t know the exact date). Music World would later go on and open more than 100 stores all over Canada. 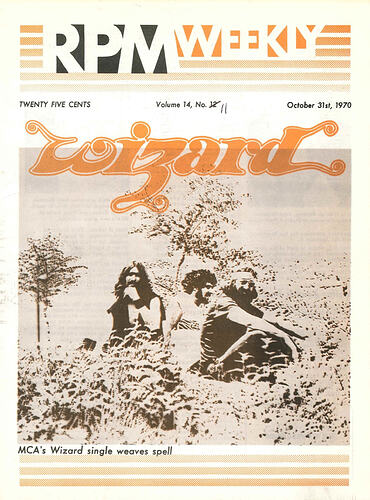 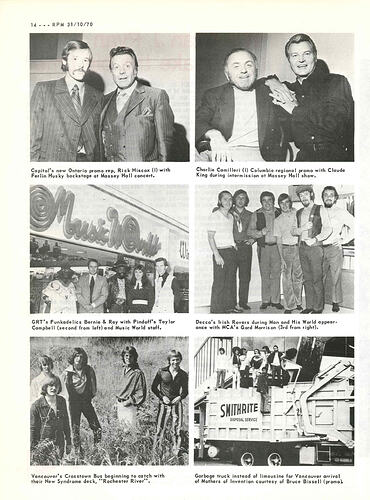 A short news article about p-funk’s UK tour. But what really got me was the last sentence:

. @Dan.Wooridge, I know that’s one of your favorite tours. Something to dig up perhaps? 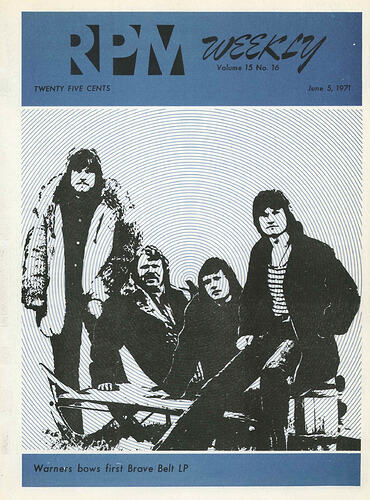 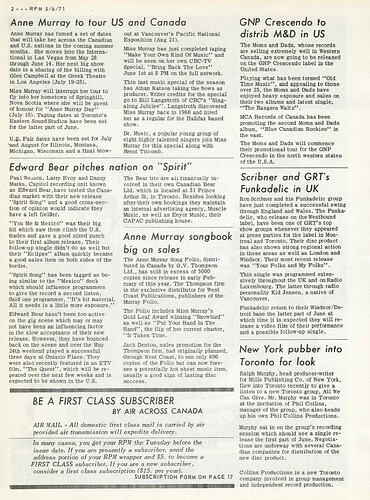 Nice to see the announcement of new members Harold Beanen, Tyrone Lampkin and Prakash John. But I never heard before about that they were planing an African tour! Maybe influenced by James Brown’s trip the year earlier. 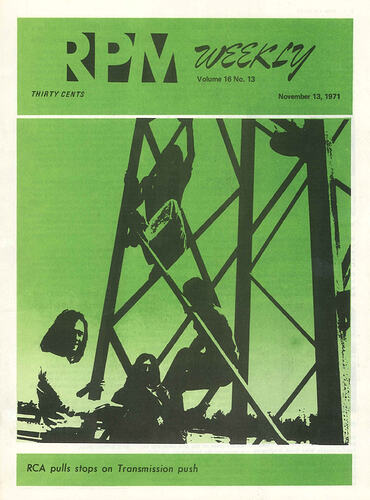 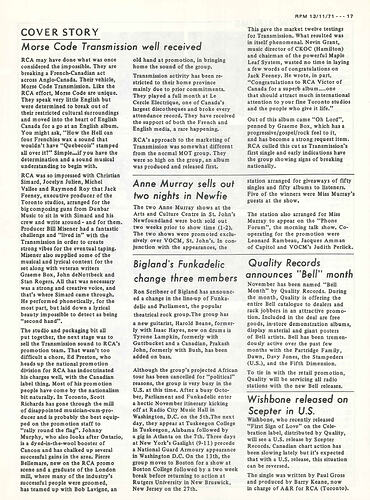