On GC retiring from touring

I guess it’s no news anymore that the good old Dr. is retiring from touring, as it’s been all over the news.
I have a question, though: As you might have read, he said he will step back from touring “in May 2019”. Now think about it: Isn’t that kind of a weird statement? Why May?

The official website has shows listed until August, and they probably will continue touring for the rest of the year, including traditional NYE shows, etc. So I’m wondering: Do you think there is already something special in the making for spring/May 2019? One explanation for the rather odd announcement could be that they already have accepted performance agreements for May which we don’t know about and which they can’t or don’t want to cancel.

Another (maybe more simple) explanation could be that he made the decision only a few days ago and said “I’ll be doing this for yet another year and then I’ll retire.” (like from May to next May, you’ll get me.) But then, wouldn’t one of the interviews have stated that? As in “he will retire from touring in exactly one year” or similar?

Curious to hear other people’s thoughts. Maybe i’m reading to much into it, but still I found it a bit strange, so that’s why I’m asking.

It seems that all the news sites are sourcing their info from the same statement, but I couldn’t find it anywhere. Maybe it was more of an interview than a written statement.

Some sites (like okayplayer) are also talking about a new One Nation tour.

There are also plans for a final “One Nation Under a Groove” tour, which was described in the statement as a “once-in-a-lifetime sendoff.”

Aaah sounds like a new anit-tour! Maybe that’s what gonna happen in spring 2019.

Although I’m sad to see GC stop touring, it will be really interesting to see how/if the show will evolve without GC.

I just interpreted it as, “I’m gonna give it one more year.” The reason most of the press articles didn’t directly specify that is because (in my experience) journalists don’t often editorialize these kinds of press releases. They more often just summarize and keep it moving.

Interested to see what the future holds for the band and the Dr.

I have insight info on George’s retiring. It’s true that it was May 2019 to begin with, but it has been slated to be November 2019 because of a contract that needs to be fulfilled.

But this is supposedly only from touring. But let’s see if he doesn’t show up to some shows inspite of this.

That’s great news! Hope I have the chance to see him one more time.

I hope you get your wish Mr Boatman. 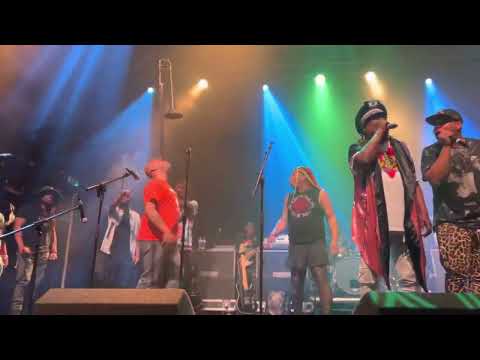 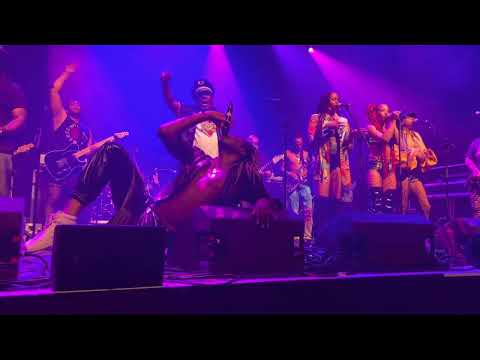 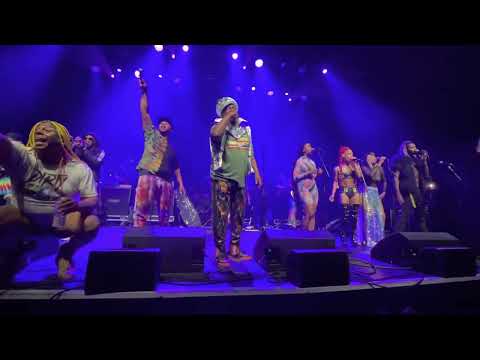 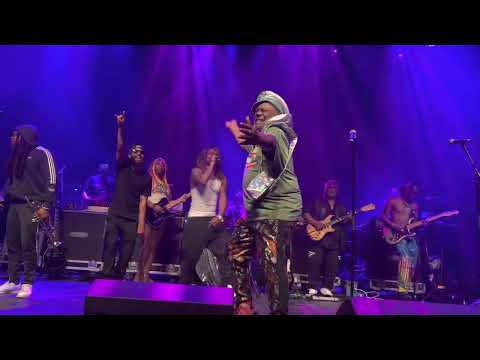 An insane show. A man of that age, build and history should not be able to Jump Around to House of Pain like that. Positively embarrassing for a man thirty years his junior to be out jumped like that - I have a dodgy knee.

This is awesome. Thanks for sharing!

If anyone can tell me why ‘God’s Weapon’ is wearing a little black dress and stockings toward the end of the gig, I’d be very grateful. At some point he changed his outfit but somehow I missed the huge geezer with bright red dreadlocks suddenly wearing a dress - even though there was a lot going on, on stage.

I think I’ve just about nailed who was playing that night, except for the guy stood next to George - not Greg, the other side.

His name is Uché. He joined last year.

But who is the trumpet player?

The trumpet player is from the opening act I saw with them the last few times in NYC… I forget the name of the band off the top of my head. 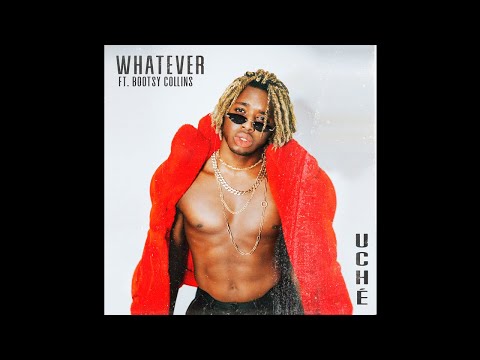