The rather dodgy Trading Places label is releasing 2 more coloured vinyl live P-Funk All Star albums next month. They previously put out a RSD (how they managed to make it seem legit I don’t know) release in 2020, ‘Make My Funk The P-Funk’,

which consisted of tracks from the ‘Live…and Kickin’ album:

and I’ve a feeling the new releases may be rehashes from the same source. They’re being stocked at Forced Exposure in the US, also juno.co.uk in the UK

The promo notes claim the tracks were recorded in Chicago. Anyway if you really need more splatter vinyl, go ahead, but buyer beware…

Exactly, probably tracks from Live and Kickin. There was some talk about that ‘Make My Funk The P-Funk’ 2020 vinyl here. 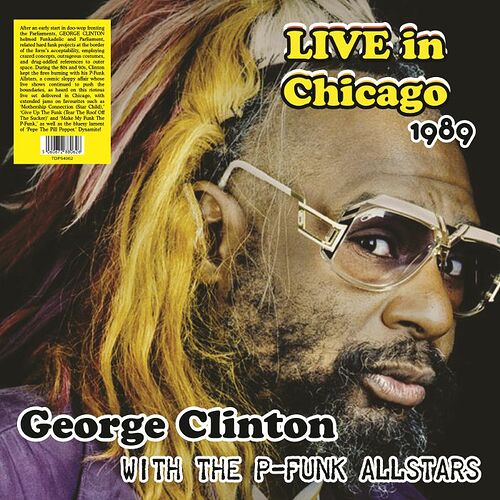 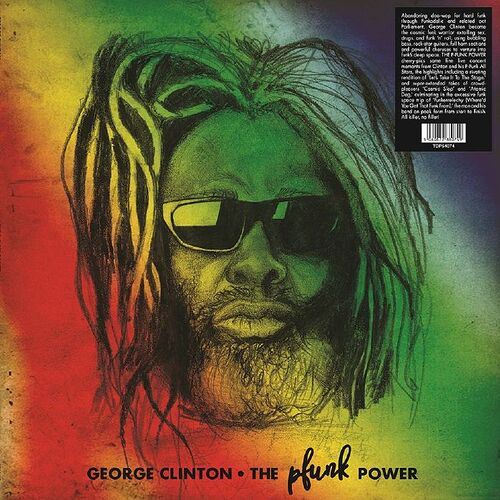 The thing that is extra crazy about the second one is that it has the same logo as pfunkpower.bigcartel.com . That’s kind of strange, right? 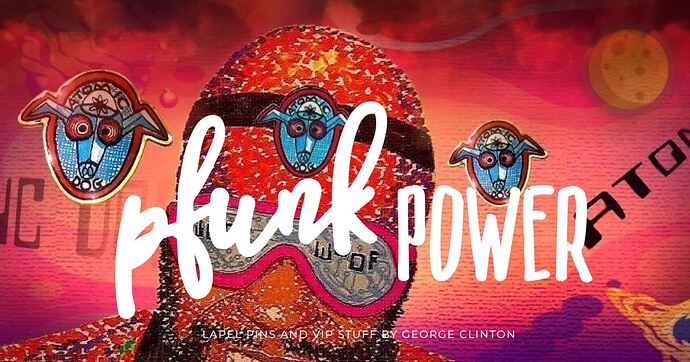 . So the tracks from the Live in Chicago 1989 record is defensively not from Chicago and not from 1989.

What a mess! I see all these releases say they are licensed from Prestige Elite Records
https://www.prestige-elite.com/, so maybe they are a legit budget outfit, licensing out recordings, and I’m being unfair saying they’re bootlegs.

The albums do seem to be competitively priced, but they’re not exactly enhancing anyone’s legacy…!