Together with Jerome Brailey we will release the original unreleased 1981 Mutiny Album Black Hat Daddy & The Silver Comb Gang on vinyl only. Release date is end of october.

Great! Will the cover be the same as the one that was published on Jerome’s old site (waaay back) or is it an updated one? 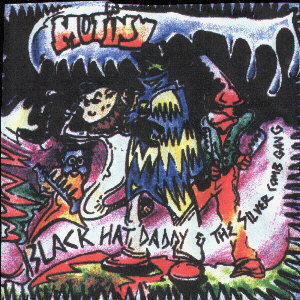 no diff cover ,.will be a mutiny oldschool cover. This cover from 1999 was just for the cdr jerome sold back than artwork was done by Howard Priestly
jerome sold back than 5 cdr records with diff tracks. the release we will do now with Jeorme is the original tracklisting …we even might going to press up a single.

Thanks Arno. Would love to hear about the master sourcing you were able to get access to for the vinyl release. It’s been awhile since I have listened to the CD-R which I ordered directly from Jerome many years ago, but to my recollection it sounded like it was dubbed from a cassette.

Thanks for getting this album released, I never knew it existed.

Holy shit, you mean you actually have one of these? You’re the first one to ever make that claim.

We have a whole thread in this forum dedicated to uncovering (and hopefully locating) all the stuff he released super under the radar during the 90s.

what tracks are on your CD-R? Can we see some pics?

Here are some pics. Very low budget release. CD inserts are printed on bulk office grade paper likely with an inkjet printer (you can see the print bleed through on the interior photo) and the cd has an adhesive label affixed to it. I also have the Tyka Nelson cd he released which is similar homemade quality (placed in the same order). 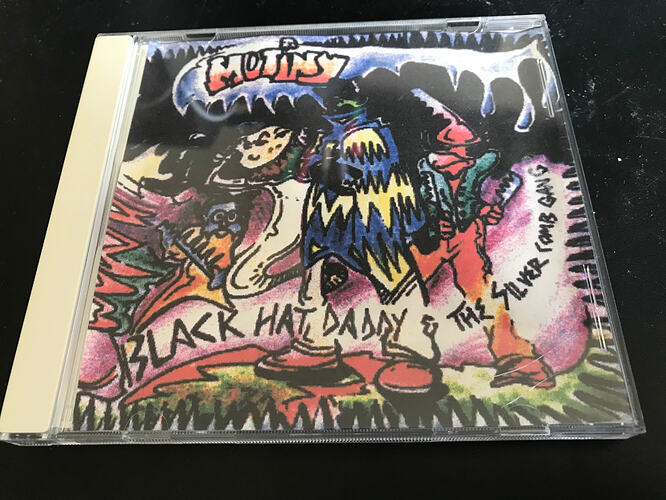 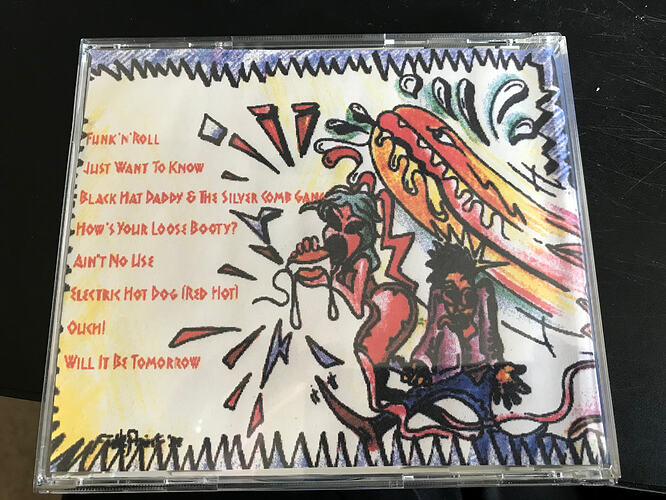 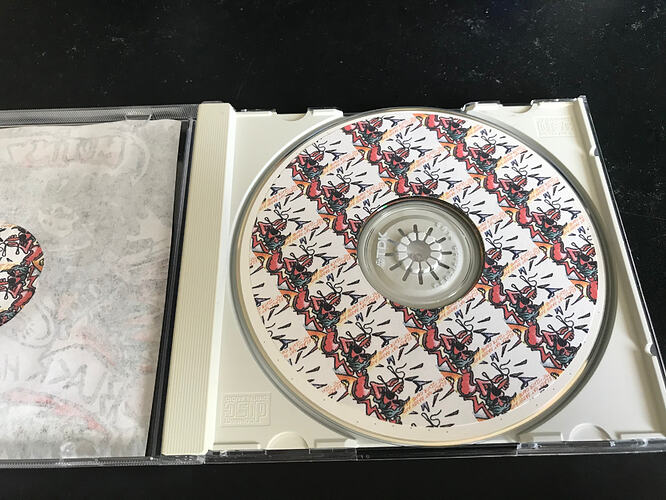 Does it still play? Apparently those labels can be bad for CDRs over the years (and it’s been more than 20).

Apparently this will get re-released soon, but with different tracks. I’m sure a lot of is would appreciate it if you’d rip this to preserve it permanently.

I have not tried to play the CD recently, but I do have a rip safely archived on my NAS regardless. I will not post any tracks publicly or on sharing sites out of respect for the artist, but from a post on the other thread it sounded like Jerome may want to re-release some of these things, and of course there is the aforementioned vinyl release to look forward to.

thanks for you info. myself I also bought all those cd-r cds Jerome sold on his own page back in the late 90s. about 6 cds in total. One of the cds was indeed the black hat daddy one . Except the track listing was incorrect , jerome mess around with some of the tracks in a later stage and try to make it a "live"recording. Some of these tracks where from the Funk plus the one album.
The past months , together with Jeorme we worked on the original tracklisting of the black hat daddy album. We cleaned up the original tapes and remastered them. This release will be a vinyl only release , set for end of october early november. The album will also be on spotify in a later stage.

the artwork for all these cdr releases came fro english man Howard Priestly.
they are all from the 90s.
The vinyl album will have the artwork how it was planned back in 1981.

It’s November. Where can I get this Mutiny Release now?

Hi, we have a little delay with the pressing. We aim for december/january. distrubution is with LITHA / Light In The Attic…