Live... And Kickin' dates and credits?

I’m waiting to get my copy of that GC record store day release (found a copy for a good price). It got me thinking about the Live… And Kickin’ tracklist. Does anybody know the dates/shows they’re from? I think I had it written down at some point, but can’t find it now.

And does anybody have any info about the studio tracks? I know that GC and the Dazz Band are on Ain’t Nuthin’ But A Jam Y’All, but are there any other pfunk members on it? And who’s playing on Good Love and State Of The Nation, could that also be Dazz Band? So many questions.

The bulk of the tracks on L&K previously appeared on the various editions of the 4-cd live set. When L&K came out, I tried to figure out the same thing you are asking, and here’s what I came up with, comparing with the 4-cd sets. I trust my younger self to have been pretty accurate, the weak point will be the accuracy of the credits in the 4-cd sets. Songs with a * next to them are shortened edits:

What?? This is news to me! It didn’t even occur to me to check these against the songs from the 4CD sets. I will take a look too.

so, all in all, you get four unique live tracks, three exclusive studio tracks, and a bunch of stuff recycled from the European 4CD set, the only benefit to which is that if you want to hear more songs and less jamming it packs more titles into a smaller space

Thanks for pointing this out, I had no idea. I can’t believe in all my listening I didn’t notice they were the same performances.

So all this time I thought that Live and Kickin’ was the original and that it was bastardized over and over again by Take It to the Stage, 50,000 Kilowatts of p-funk power, Make my funk the p-funk, “Best Of George Clinton Live”, and of course this latest RSD release, but in reality Live and Kickin’ was a shoddy, bargain bin production itself.

Your analysis seems to jibe completely with my analysis from years ago, nice to have the confirmation. As for whether L&K is shoddy bargain bin… Well… A significant number of the tracks (7 out of 18) are new. So while it was a disappointment to hear the recycled stuff, there was enough new stuff to make it worthwhile to me. Yeah sure it would have been more efficient to have just the new tracks on a single disc release. Even so, I still appreciate L&K and I’m glad I bought it. I certainly didn’t feel as ripped off as I did with Tamurinillis or Dance on the Wild Side. Plus it makes a decent enough primer for those who don’t (yet) want to invest in the 4-cd sets.

However, I do find the endless repackaging of L&K annoying. It was fine for what it was, but enough is enough.

Thanks @Stonedar and @Seventieslord!

I checked the findagroov book and it had some great info about Good Love. That’s Blackbyrd playing on it and it’s actually a cover of a Anita Baker track from 1988. G Taylor is apparently Gary Taylor. Here’s a clip of the Anita Baker track. 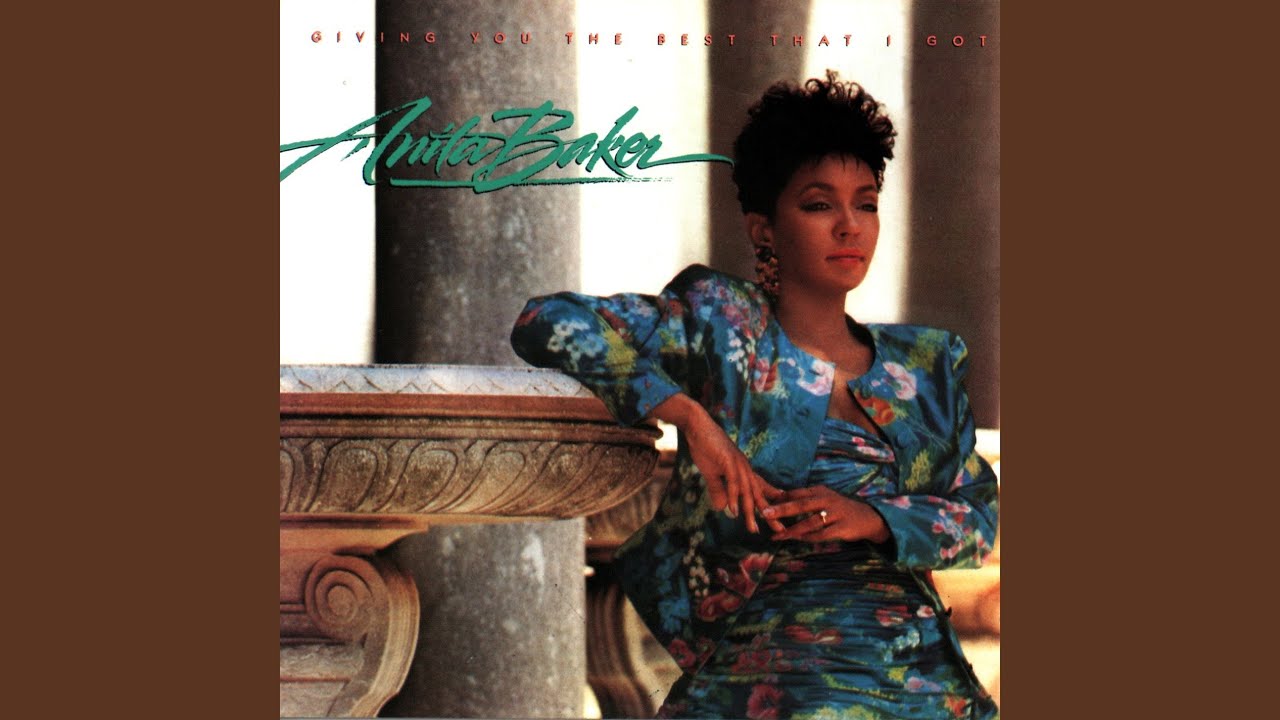 The book also mentioned that Let’s Get Satisfied/Dope Dog was from a ABC TV special for Prince. So I did some digging around and found that it was filmed 17 December 1992 at Paisley Park Studios and was then broadcast two days later (19 December). This Prince related site had some great info about it. Here’s the clip from that show/special. 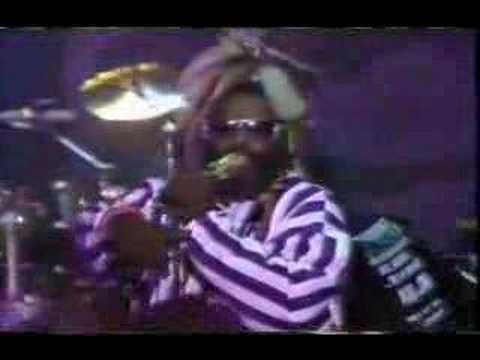 Plus it makes a decent enough primer for those who don’t (yet) want to invest in the 4-cd sets.

Yeah that’s true, it’s much cheaper. And I liked the artwork. Overton’s cover, the photos and GC coming out of the mothership and all that. But I’m totally with y’all about the recycled tracks and endless repackaging.

Funny. I’ve been looking into getting the “500,000 Kilowatts” vinyl release and was wondering if any of the tracks repeated themselves on the other vinyl releases I have (Beverly Theater & Earth Tour). I have the 4CD set and L&K digitally but not on vinyl.

That album was the only one that had these tracks on vinyl. Now, part of them are also on this new record store day release. But non of them are on Beverly Theater or Earth Tour.

Thanks. I wasn’t sure if any tracks were on other vinyl. I thought I read somewhere that some were. Might have been an Amazon review of the CD. I forget. Anyway, I just pulled the trigger on it. Can’t wait to get that live P-funky goodness into my earhole.