Your mission, should you choose to accept the challenge, is:

OK so i’m hoping this works - the link is to a UK KISS fm P Funk Special from 7th November 1990: i have spent nearly 30 years trying to identify the various unknown excerpts amongst the more familiar cuts, particularly those around the 12-15 min mark, as well as at 15.16 & 18.54. There are a range of P Funk inspired tunes (Funkin’ Around by Rose Royce, Cosmic Cat) included, but the whole mix (of which this is 2/3) is pretty dope. Any & all sharp eared funkateers invited to listen.

See what you think…

I am kinda low on data at the moment but might give it a go later, I might have heard it at the time. Who was the DJ Chris Phillips? I have a Taped KISS show (PA) by Bootsy from about 1990!?! 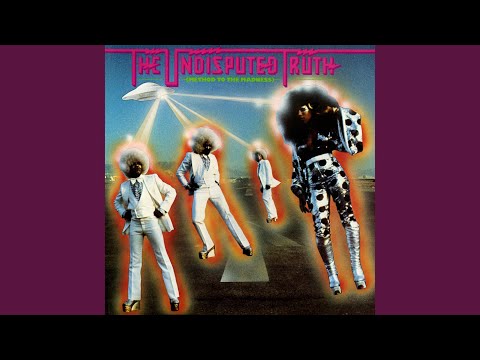 Thanks for the reply MrSuperNobody - not sure who the DJ was tbh - this was originally on a tape but i managed toget it transferred to a CD last year, and i’m hoping i can drop box the rest of the show later today. A Bootsy show, eh? Now that sounds interesting…

And this is the 2nd side of that original C90 tape:

Or not. Not sure what’s gone wrong there, but will have another attempt later…

I know I’m old ‘n’ behind the times, but I am pretty sure there a simple just point ya phone at the speaker type app that would eat up this kind of thing.

There may well be but as i’m a Smart phone refusing Luddite & don’t have access to that level of tech - a PC & internet connection are my begrudged concessions to the 21st Century, hence the shout out for aural detectives to assist the identification of the previously cited “unknown excerpts”…

Great challenge! I haven’t had the time to listen to all of it, but I found that the Junie track Buckets O’ Duckats is played around 21:15 (in the first file). Maybe you already knew that one?

Will listen to the rest later!

Or not. Not sure what’s gone wrong there, but will have another attempt later…

The forum software is trying to make a link preview, but it’s unable to preview music files from dropbox (like mp3s). Link previews for folders and zips works fine. But you can always disable the link preview feature by adding a space before the URL. I will try to fix that bug…

silentboatman, respect due. I didn’t know that, so a huge shout out for ehancing my P knowledge.

I like this challenge. I look forward to helping out. I can’t listen right now, but I have donloaded all three files and will report back ASAP.

I don’t recognize the tunes at the 12-15 mark (though they definitely seem p-funk inspired). 15:16 sounds like very close to Parliament’s Orbit, like something I may have forgotten was on the Family Series or something.

18:54 I imagine you mentioned by mistake… that’s Chocolate City of course, but I’m sure you know that.

I did check soundhoud, trying to get a hit on the unidentified stuff, but no luck.

This is a cool mix! I wonder if we can make a list of everything in it.

…there’s part 2, anyway.
I probably didn’t get anything you didn’t know already. Interested if you know the ones I don’t.

Scattershot thoughts:
So no, not 18.54 (doh!) but 38.00 (part 1)?
Great work seventieslord - you’re right to highlight the Flash Light and P-Funk medley on part 1 (30.00) - i’m not sure where that comes from (i always assumed it was the DJ mixing the two tracks but on listening again, i’m not sure it is?)
Hysterical B Sides (after the P Funk Wants To Get Funked Up interlude) is a Digital Underground tune
I have the Family Series but i’m not familiar with an Orbit track by Parliament?
The ‘dog is a dog’ excert certainly sounds like it’s got George (or a sample of) on it, but i’ve never been able to identify the track.
And thanks for the Betty Davis identification, i’d missed that too.
The broadcast was 2 hours long so i’ve actually got a part 3 on tape somewhere, so i’ll have to try and dig it out and have a listen.
Your time & effort are muchly appreciated…

I know the one at the 12 min mark about “this jam is cold”. It came out on a 12". The remix, got the One Nation sample on it. I may still have a copy of it in the dungeon. I heard it on the radio one day and called the station. I forget the name of the group though. I will try to dig it out later.

The stuff from 12:00 to 15:00 sounds so much in the P-funk orbit, that I really think you should explore the ADC band if you haven’t already. Their stuff is funky, but embarrassingly close in style to P-funk songs of the same vintage, in a large number of ways. If you heard some of their songs on the Family Series albums, for example, you’d have no problem believing it was an actual unreleased P-funk song. Check this out: 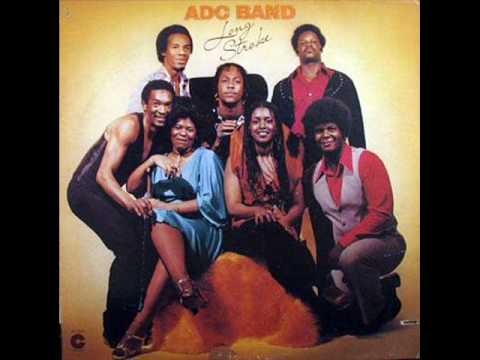 I would think there’s a good chance something unidentified in this mix is by them.

Hey OooBooBeeDoop, the “this jam is cold” is now one of the last tracks standing in terms of identification so i would really appreciate it if you were able to provide the name of the group. And the ADC Band are a new one on me, seventieslord so i’m off to explore their releases via spotify, so cheers for that heads up.

“flash lightin’ on down to the mother Earth…”

Indeed. Pretty derivitive to say the least (what’s behind the 9th door)…

Which i guess is a charge that could also be levelled at Rose Royce’s Funkin’ Around but boy, i love that tune…