The Spanish magazine Enlace Funk is apparently releasing a book about the p at the end of 2021. It’s called George Clinton (Parliament/Funkadelic) Changed Our Lives and will be in both Spanish and English. 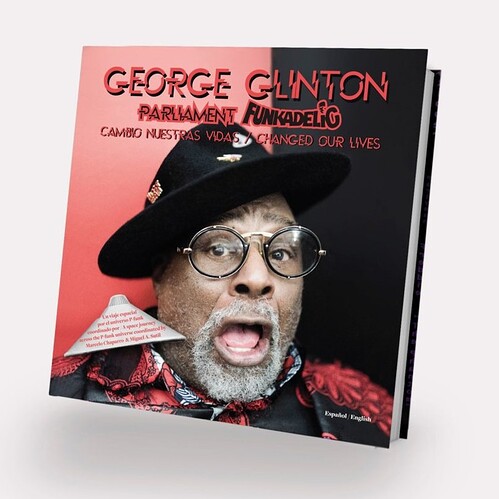 Got the info below from their site. Sound great!

It will comprise cover art, historical context, album reviews published over the 25-year life of Enlace Funk magazine, a cursory analysis of their lyrics, and quotes by people who contributed to the inception of the P-Funk cosmos.

It’s possible to pre-order it right now at enlacefunk.com for €40 (inkl shipping). You also get the CD Enlace Funk P-Funk with Spanish bands doing p-funk covers.

The book is too pricey for me at this moment. But I am really, really interested in hearing the CD that came with it. If anyone buys the book, I hope you’ll rip the CD for us!

Just found out that you can listen to that CD over at bandcamp.

Nice! And you can order the CD separately if you want. Some of the tracks are pretty good. they feel a little like the Reworked by Detroiters, where they are given a new age treatment without it sounding “disrespectful”.

So the book eventually came. It includes different p related stuff, but mostly it’s album reviews and album images. The album covers in this book makes me think of that George Clinton and P-Funk book. Although this book is smaller and only covers the core p-funk releases. That’s the Parliament, Funkadelic and George Clinton stuff. However, it also includes back covers and inside gatefold images.

The reviews goes all the way to Medicaid Fraud Dogg. Each review consists of a sort of intro and then a break down of every track. Often just two-three sentences per track. 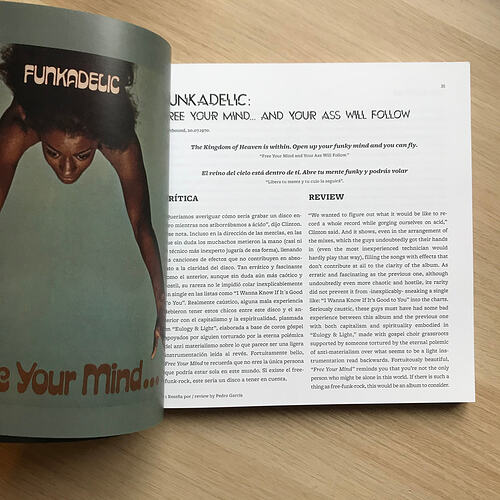 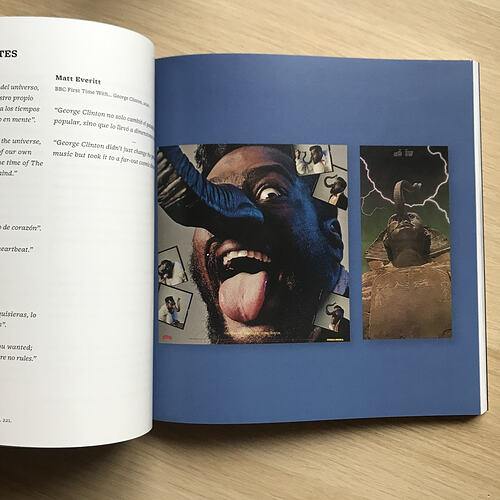 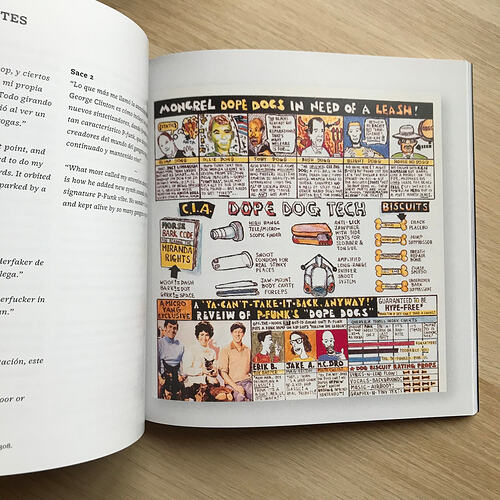 If you already have every core album and perhaps the George Clinton and P-Funk book as well, then this isn’t essential. But it’s always nice to read other peoples reviews. Besides that Enlace P Funk CD, it also included a bookmark and some kind of funk diploma. 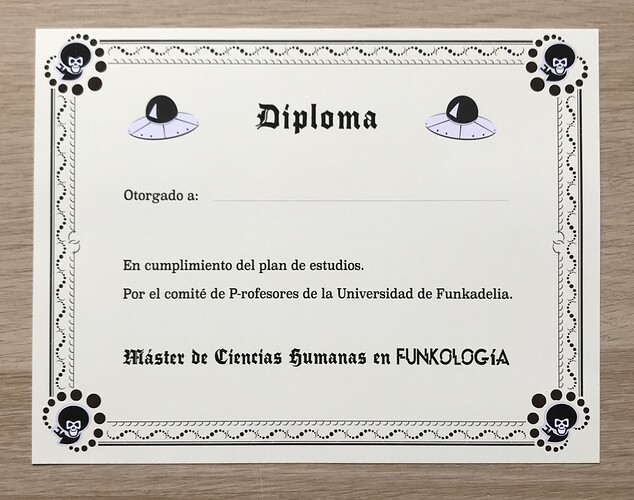 does it include stuff like the comics inside Funkentelechy and Gloryhallasyoopid?

No, only front cover, back cover and one image of the inside gatefold (for most of the gatefold albums). But all the comics and stuff would be really nice to have in a book like that!

Lookin at it now, I noticed that they omitted Parliament - Live. Strange. Yeah it’s a live album (or mostly anyways), but I always considered it one of the “core” albums.

Damn. Was considering buying it if it had the comics in it

I decided to go ahead and get this disc, but on principle I can’t pay $22 to ship a single CD… yikes

edit: just noticed it’s the same price to ship the book AND cd… so it’s only CAD$18 more to get the book, all included. I guess if I’m gonna do it I may as well get the whole package.