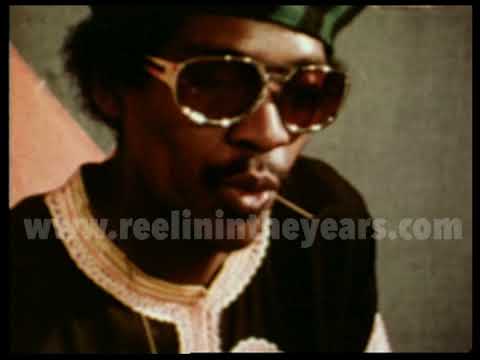 That’s awesome! Thanks for sharing.

Who’s that with the red hat? Mickey Atkins?

Probably Yeah! Will need to watch it again. Some of the footage looked like the band are in the UK!

At first I thought that this footage was from late 1969. But then I saw the back cover (on some releases and inner image on others) of Free Your Mind in the background, so it must be later. But Mickey Atkins was gone by then, so who is that? And where’s Bernie? 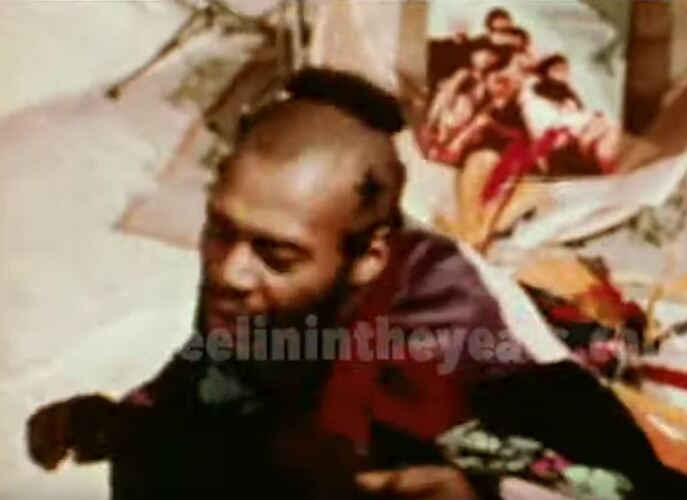 If this is Bermuda late 1970, maybe Bernie didn’t go on that trip…?

Eddie has processed hair in this video, but he didn’t in UK 1971. So don’t think it’s from UK.

And where is Tiki???

My eyes aren’t as good as years ago so I can’t really see whos who on the bikes.
I can see in the studio the following:
GC
Eddie- guitar
Billy - bass
Fuzzy - drums
Tawl - guitar
Calvin - congas
Ray - piano

Looks like they are just mugging for the cat holding the 16mm camera.

But holy…I’ve only seen seconds of that from the various docs put out over the years. Never seen a 3+ minute version!

Yes you’re right, that is Ray with the red hat at the piano. Didn’t recognize him at first, but now I see it!