Bernie Worrell ‎- Dis Is Wot Ya Shudda Had

maybe @Phunklord_Siege can even do something funky with these snippets

Absolutely, I’d love to try to do somn with those.

Yeah a @Phunklord_Siege mix om this would be awesome!

Dis is Wot Ya Shudda Had just got added to bandcamp!

Other Bernie albums that was also added was Socialybrium, True Dat and that 3-track live EP.

Yeah, I don’t know why they’re calling that a live EP. There’s nothing live about them, from what I can tell. I listened to 50 live shows by Bernie, spanning 18 years, from archive.org, and he never played any of these songs once at any of them.

I don’t think it’s a coincidence that Dis Is Wot Ya Shudda Had is showing up on Bandcamp right now, at this price, just as the conversation about ripping and sharing this impossibly rare release has begun to heat up

Haha I think you’re right… Also wow! I just listened through the whole thing and it’s absolutely nothing like George’s Sample Some of Disc. Shudda Had is quite literally just stems from the studio versions of their songs! It has varying amount of stems from
Starchild, Joyful Process, Give Up, Do That Stuff, Aqua Boogie, One Nation, Flashlight, P-Funk Wants, Supergroov, Knee Deep, CC, Gamin On Ya, Atomic, Children of Prod, and Prelude
It’s kind of surreal to pull back the curtain and hear the uncut Wooooo. It gave me an even deeper respect for Bernie and his genius. Isolating his bizarre collage of sounds and incredible writing really just blows the cobwebs out yo mind and makes you wonder how in the woo he came up with that stuff!!

I don’t think it’s a coincidence that Dis Is Wot Ya Shudda Had is showing up on Bandcamp right now, at this price, just as the conversation about ripping and sharing this impossibly rare release has begun to heat up

. But still great that it’s been added.

OH MY GOD, these are the actual stems! As a musician and P-Funk lover/obsessive these are incredible! Mind blown!

Also this means that the bass, guitar, drum, and vocal ones might be out there and to me that’s like unearthing the Rosetta stone

these are the actual stems!

That’s what I’m sayin man! This is like what people thought we were gonna get with Restrospectives lol

So just to be clear… Because I’m in a remote location right now with very limited internet… You’re saying these are literally the individual clavinet/Moog/piano tracks from the actual Parliament/Funkadelic studio releases? If so, that’s pretty cool.

How do you know for sure? I bet Bernie was good enough to play them faithfully to the point where you’d never know the difference. I guess if he did, it’s all the same to us…

Can’t wait to get home to listen to these.

Sounds like these aren’t something @Phunklord_Siege is going to be able to work with, hey? I mean as far as being able to take the pieces and create full songs. If it’s just Bernie’s parts you can’t exactly take all these tracks and mix em together…

You’re saying these are literally the individual clavinet/Moog/piano tracks from the actual Parliament/Funkadelic studio releases?

And even that could be an alternate take or outtake. The Knee Deep stuff I’m not too sure about either as that would be Junie if it’s the real stems…

That’s fair. I definitely think the flashlight stuff is legit and the starchild and P-Funk (wants…) and Atomic Dog and Aqua boogie. Most of the other stuff sounds like it’s probably legit but I’m not as confident about them as the ones I mentioned

100% agree, the Aqua Boogie one is blowing my mind because I’ve always wanted to hear that Moog bass track isolated!

update: I did a lot of messing around with the tracks in audacity and of the tracks that I tried (Aqua Boogie, Flashlight, and P-Funk Wants), none of the stuff off of Wot Ya Shudda Had actually lined up with the studio stuff, even though it seems like the settings on the moog and whatnot seem to be practically identical. This has led me to the conclusion that these are from the recording sessions of the studio tracks but aren’t the tracks themselves. If I had to guess, I’d say they either didn’t want to/weren’t able to get rights to the actual stems from the studio tracks or something and that they just grabbed takes from the sessions that weren’t the actual takes used on the Parliament tracks. This kind of sucks to find out, but a lot of the stuff on Shudda Had is so close to the studio tracks that you could definitely pass it off as the actual track if you used it for sampling or whatnot.
I actually tried my hand at making a mock instrumental of part of Flashlight using the tracks off of Shudda had. It’s pretty rough but it was fun to show the potential of what you could do with this if you knew what you were doing
https://drive.google.com/file/d/1EVJ0HviG_zsODjUfjSmm2e1NiOMhKR7S/view?usp=sharing

Nice! Yeah it’s like an uncanny valley thing where they’re so close to the parts we know and love but they’re just a little different…

This seems to be best suited for this topic…

does anyone know whether these tracks are played by Bernie?

Wow, who knew souncloud had so much wacky stuff on it! Here’s some video evidence for ya 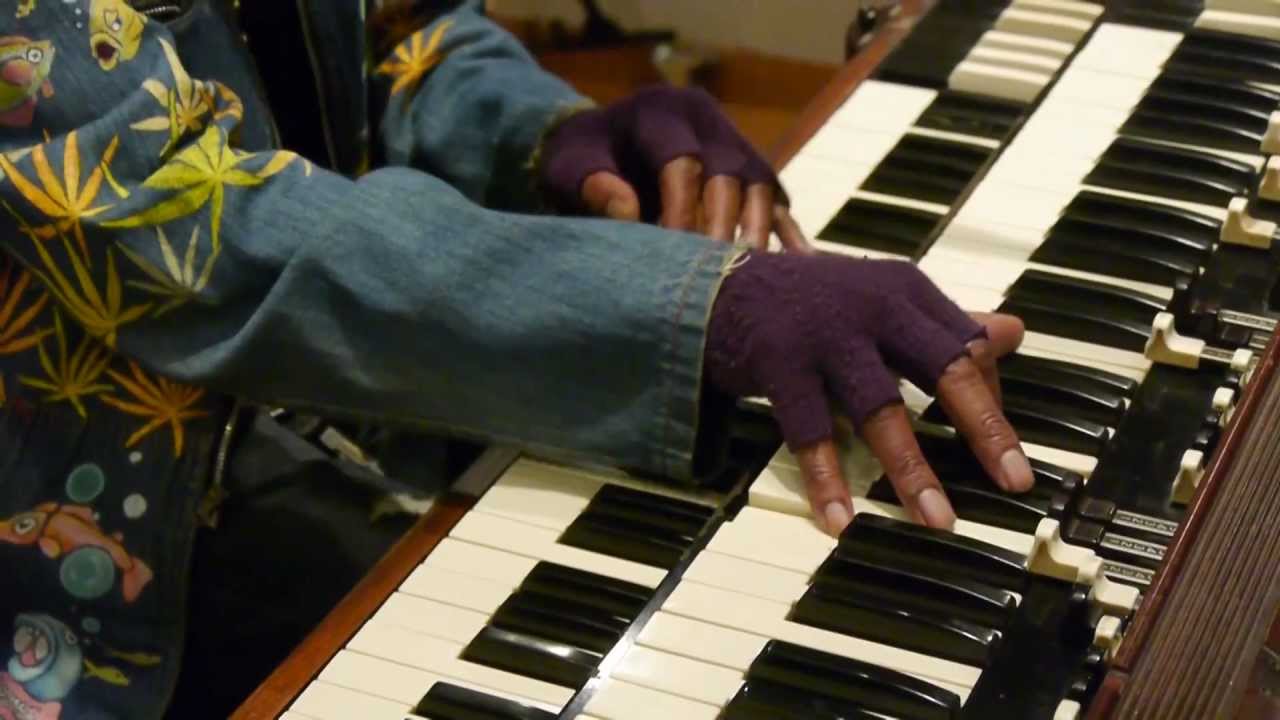 I’ve just given the tracks on bandcamp a quick listen and my first reaction is that these aren’t taken from original Parliament sessions at all… ie they were all recorded at a later date specifically for this release.

For example, all the piano parts sound like the same piano recorded in the same way. Same with the synths, although harder to be sure.

Of course I could be wrong, but thats how I’m hearing it.