Baby Elephant - Turn My Teeth Up!

Baby Elephant- Turn up my Teeth

If you like Handsome Boy Modelling School et al and you like your beats whacky, this is the whackiest - and you will love this.

Bernie fans will adore it. Some nice skits with the man himself. In fact the album is one big Bernie lovefest. 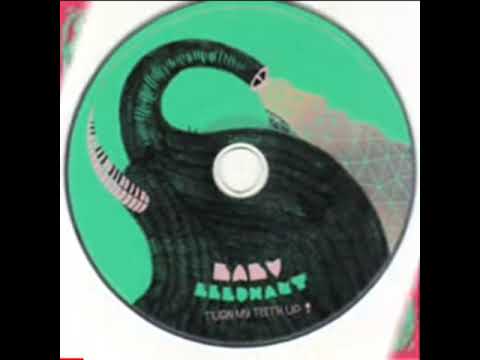 I know I listened to Baby Elephant around the time when it came out, but not so much after that. Don’t know why. That Fred Berry track is great and I like Handsome Boy Modelling School, so will definitely revisit Baby Elephant. But Dan The Automator is not part of this project, right?

No, Prince Paul and Don Newkirk (of 3ft high and rising fame) on Production.

Paul and Dan fell out after the second album - White People. Dan made Lovage as Daniel Merryweather but Paul was not involved. And that was the end of Handsome a boy Modelling school.

If you got 60 dollars in your pocket buy The Handsome Boy Modelling School - you won’t be sorry for long!!! 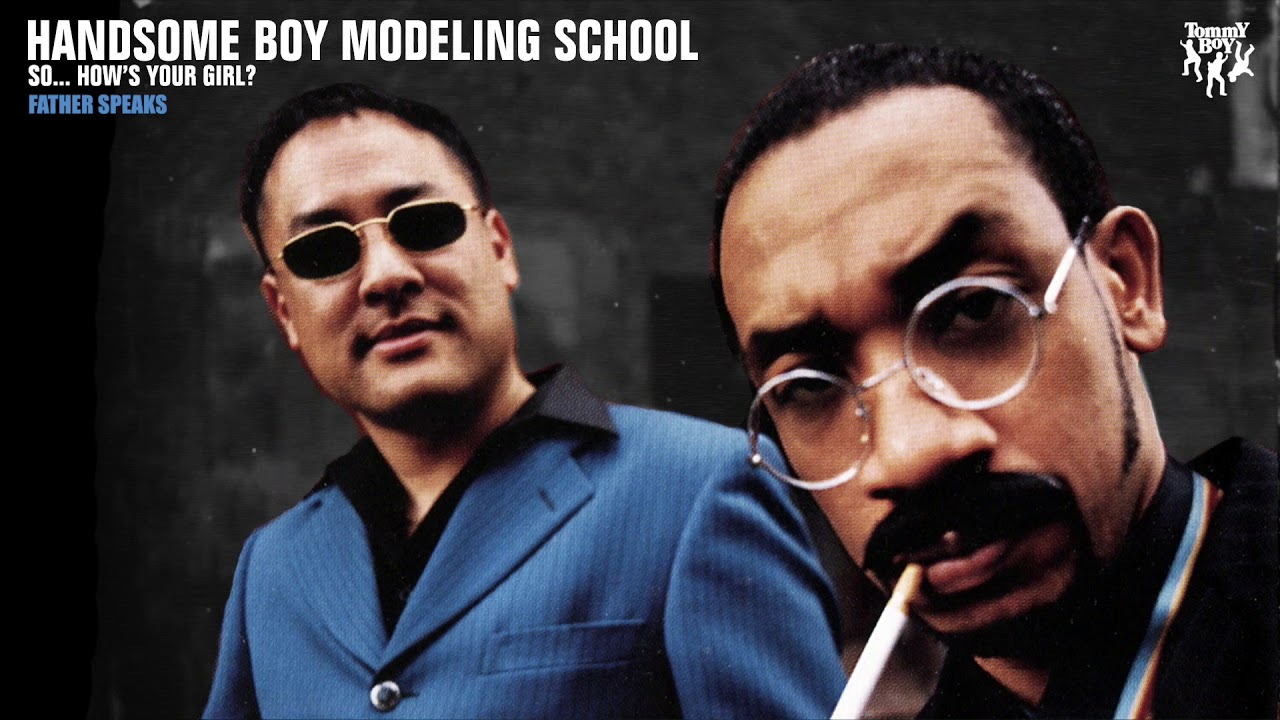 Oh yeah, I got Turn Up my Teeth a long time ago… in early-mid 2020 I branched out to all the Bernie stuff I had not previously given enough attention to. I really like this album. Maybe my favourite that doesn’t have the Bernie name on it.

It’s vying with Skin I’m in as my fav non P Bernie- I’m absolutely canning it. Was a Prince Paul fan from the Stetsasonic days.

Been listening to Baby Elephant a lot lately. Great stuff.

I also found out that they made an instrumental version of that album, The Mental-Instroz. I actually think that I like it even more!

But it’s not really made for us vinyl fanatics. The album was only released on CD and the instrumental only got a digital release… But I found the next best thing, a 12" release with three album tracks and three instrumental tracks. So I did get that one! 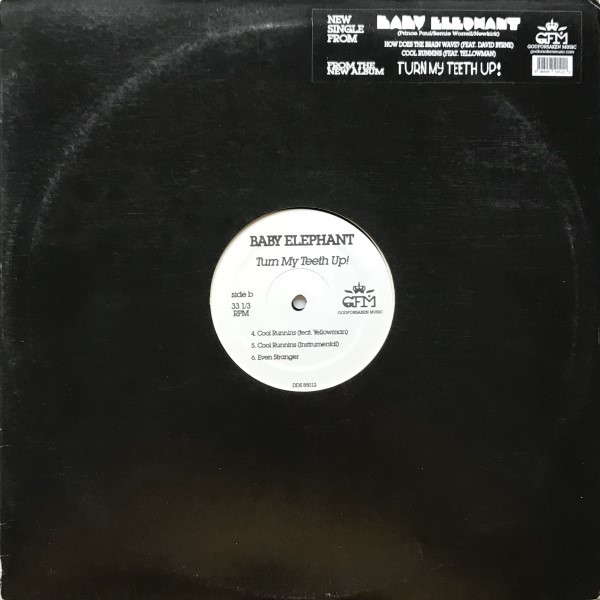 Baby Elephant - Turn My Teeth Up!

View credits, reviews, tracks and shop for the 2007 Vinyl release of "Turn My Teeth Up!" on Discogs. 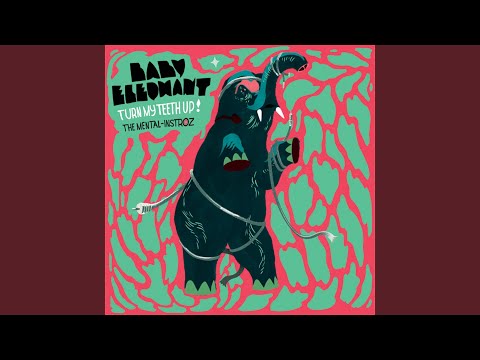 On a side note, I saw that So… How’s Your Girl? is getting a RSD release!

thanks for alerting me to the existence of these instrumentals!