I just got Wax Poetics issue number 2 volume 2 that got released last year. It got lots of P-Funk related stuff. Not as much as the P-Funk issue, but still…

There’s three articles with a P connection. One is about the America Eats Its Young album/period, another about Sheila Brody and the last article is about Jessica Cleaves. 36 pages in total! Excellent stuff. Just some minor errors, like the early Parliaments lineup and such, but was still a great read.

I really like Wax Poetics. Such a quality magazine. And I feel that it got even better after they restarted it again last year (with volume two). It got a little wider and there’s almost no ads. I think there were only one about some kind of sampling site. So refreshing with a magazine without ads.

There’s also other nice (non-p-related) stuff in it, like articles about Miles Davis, Gang Starr and Labell.

Here’s some images from the magazine. 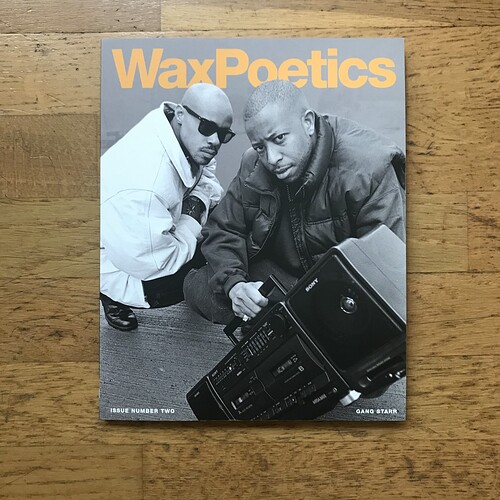 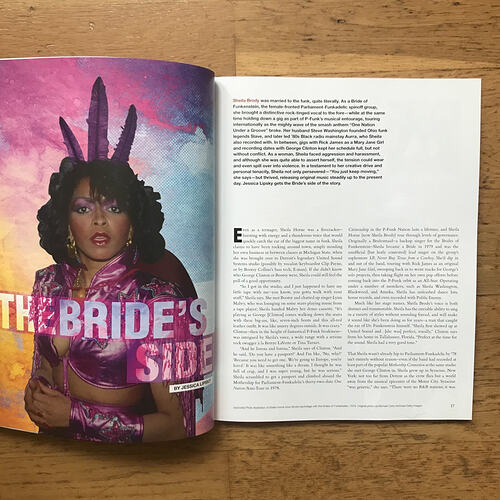 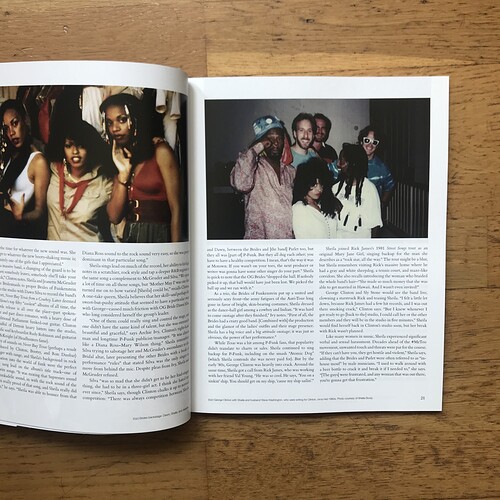 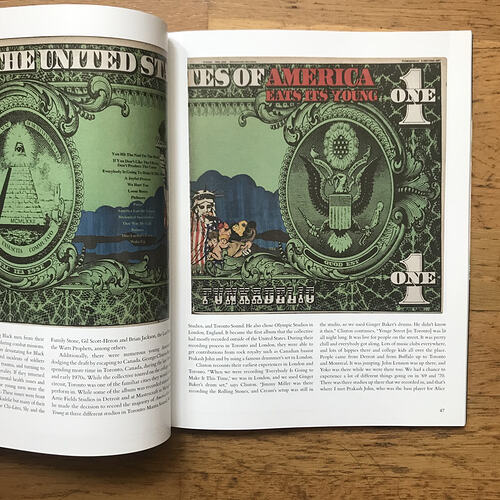 WTF!?!?!? I had no idea this even existed. I would love to have a copy of this one thanks.

I love sharing the P, but it doesn’t feel right copying this since it’s still possible to buy it directly from them. And it’s a great magazine to support. Don't miss out on our 20th anniversary issue. FRONT COVER: GANG STARR Released as one of the last shots of true NYC underground before the oncoming wave of hip-hop commercialism, Hard to Earn was an artistic rebirth that came as Gang Starr...

Yes!!! Huge fan of the mag. Had no idea they were doing any more print issues. Got to have a paper copy thanks for the link.