I hope everyone is okay with all the posting I’ve been doing, nosing into the bigger, unreleased P-Funk material.

Only recently I started to research Throbbasonic Attack (Funkadelic) (1977?). There is so little discussion online about it, even less than Upsouth or The C Conspiracy In The Last Time Zone. Now, I only just started researching it recently, but encountered some very interesting audio, and just had to post it here.

Funkadelic - Throbbasonic Attack (1977). This became One Nation Under A Groove but it was recorded before Junie Morrison joined. Since it was recut and Junie is largely reponsible for the One Nation Album I’d assume that this is significantly different.

With a simple online search with keyword “Throbbasonic Attack”, I found Soundcloud user “Funk Kenn” uploaded two clips of interest. I’m not sure if they are real, but after transcribing them, I think they’re legit. One of them is even labeled “1979” (it must be wrong, right?). But who knows, someone could have just sung over an instrumental they got ahold of. Anyways, there might be more interesting stuff there, but I haven’t gone over it yet. (This post has an interesting picture…)

This shorter clip sounds like some sort of introduction or chorus.

The second clip is a longer, two-minute passage. Interestingly, it sounds like it is over the instrumental that would become Bootsy’s “Shejam (Almost Bootsy Show)” released on This Boot Is Made for Fonk-N (1979). 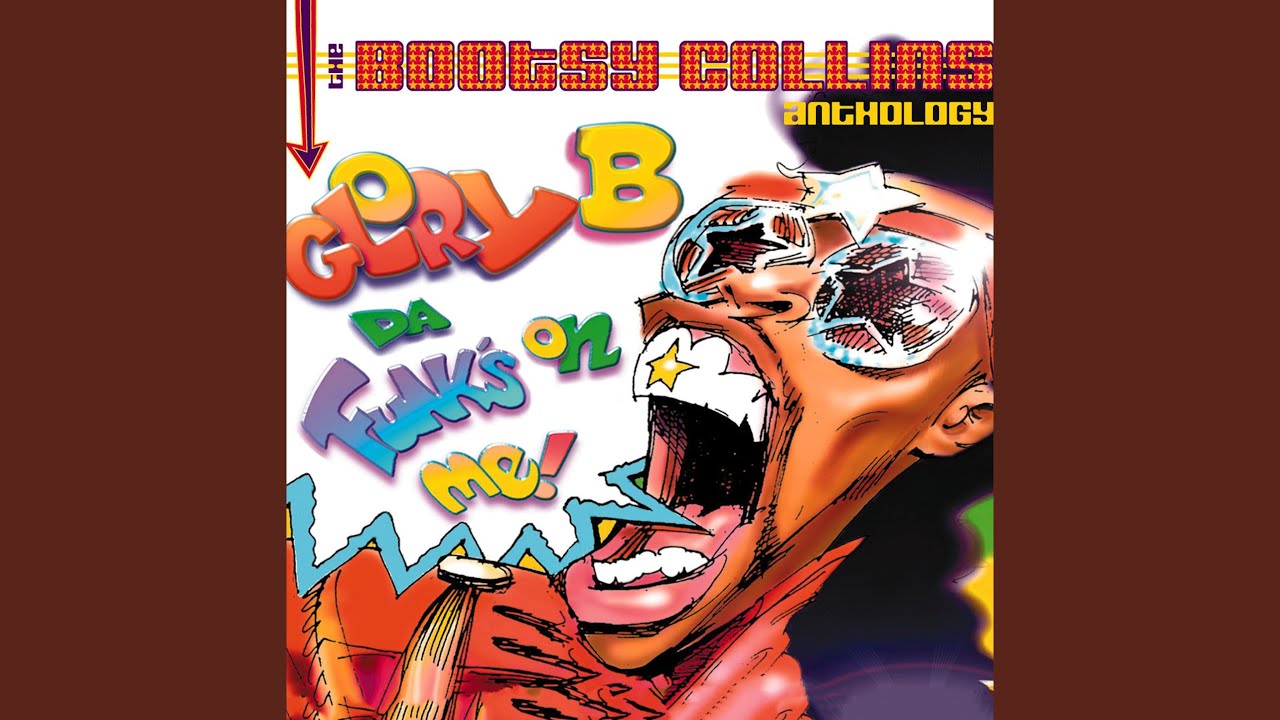 That would fit neatly in the timeline, and jives with the P-Funk recycling tradition.

Regarding the “Earl Lee McFunken” in the descriptions, maybe they are related to Eric McFadden? Anybody know? I’m a younger funkateer (in both senses), so I’m not well-versed enough to venture a guess.

With the “Motor-Booty” and “love-seat” lyrics, I can’t help but wonder if it is related to the “Nosey Nose” track in leaked Mammoth Sessions from 1999, as it has someone using “big-butt-bombs”. I’d assume it is a considerably changed track, as it has a rapper “Lady Abstract” rapping on one part about a nose growing out a window. Here’s a short transcribed passage:

Again, again, again and again. [On plan?] he goes to select that [mover?] while [our?], funk slowly grooves into the mix, some [on?] it. He throws motor, motor-boppin’ Motor-Booty, the butt-bomb, blows, and then, at that moment, [that waste of dime/time?], funk, funk forever, forever froze.

There’s an interesting quote in a New Musical Express article from 1978 (which The Guardian re-posted). It says “release”, so I assume that means the whole album, and not the title track. It would further complicate the album’s history, whether T.A. became a Funkadelic album before, after, or at the same time as the name change.

On top of which, it’s not uncommon for a half-finished track that was originally intended for one act to be re-assigned and completed under another guise. For instance, Funkadelic’s latest smash hit, One Nation Under A Groove, was originally going to be a Parliament release and the Brides Of Funkenstein’s Disco To Go was originally a Bootsy Collins track.

Pure speculation, but I feel some tracks from This Boot Is Made For Fonk-N or Sweat Band could have also been on earlier versions of One Nation…, e.g. “Under the Influence of a Groove”.

Anyways, I went over the related tracks from that image I hinted at earlier. Really not sure if they were on Throbbasonic Attack. BTW, You need to listen to these at x1.25 speed.

Sounds like it could have been an earlier version of “Aqua Boogie”. Strange that they would bring the “Osmium” idea back.

Strangely distorted vocals from “Aqua Boogie”. No idea if it’s in the final song, an outtake or what.

Clearly this is related to “the insuranCe Man for The funk” (to follow the weird capitalization game) from Bernie’s first album. Again, not sure if it’s a demo or what. “Woo Power”.

It sounds kind of familiar, but I don’t know what song it is. Anyone recognize it?

And while it’s not on the list, this sounds like it is from the same recording, but labeled “StoopidcatedX - RatedStereO” (which can be played at normal speed).