The Dr makes an appearance on The Simpsons!

Just saw this tonight. I would have seen this episode on or around the time it first aired in January 2017, but at the time I wasn’t a funkateer, so it must have slipped past me.

He has no speaking part, it’s uncredited and he’s on the screen for only about 2 seconds, in the background. But that’s definitely him, right? 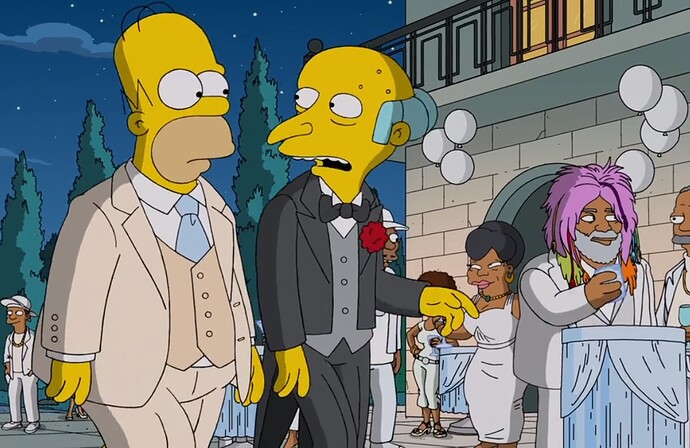 I’d swear that was Catfish stood next to him.

Wow, missed that episode. What season and episode is it?

Just remember that there’s also this track from The Simpsons’ Yellow Album. Lisa and P-Funk! She’s Comin’ Out Swingin’. 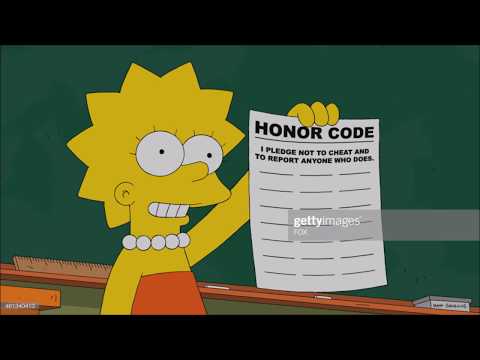 Oh yeah. Love that song. I have every Simpsons related album and it’s the best thing on any of em!

Nice find. Well he did do the Tracey Ulman music, which is where the Simpsons came from, I think.

true, there are more than a couple connections between The Simpsons and the p-funk world. They are mentioned once in another episode but I forget which one by now.

And now family guy too! 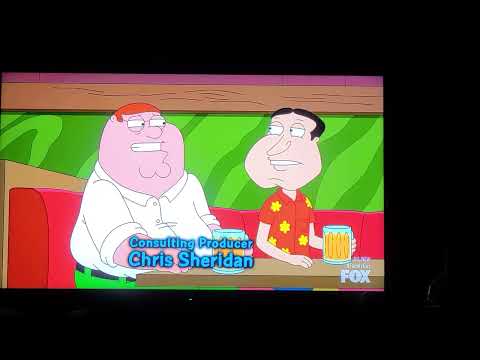