Tear the Roof Off documentary

I read (maybe on fb) that the documentary Tear the Roof Off: The Untold Story of Parliament Funkadelic will be released on streaming platforms and DVD in january (2019). Anybody got info on which platforms?

This documentary seems to have (understandably) stirred up a lot of emotions. Directed by Bobby J. Brown. The untold true story: The rise and fall of the greatest funk band ever, Parliament Funkadelic. 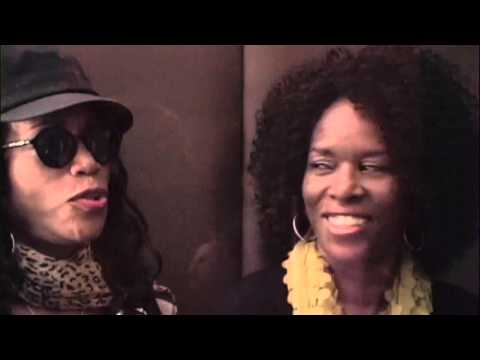 Didn’t find any info about streaming platforms, but you can now order it from Amazon. So…what did you make of the documentary, Boatman?

I’ve watched it the once. I’m a little disappointed I think. I’m a watch it again, to he sure.

A friend of mine came across it on amazon prime the other day. Not much positive about The DR make it in there. Director said he had enough footage for a 6 hour mini-series. Says GC stood him up several times.

It was awhile ago that I watched it. Think I wasn’t too impressed. But didn’t mind the critical voices in the doc, a lot of crazy shit went down.

Not seen it yet myself…

I have the documentary, theres a scene of Bootsy @13:26 in concert (14.76 MB file on MEGA) can anyone help me identify this concert? I’m guessing its around the early 80’s, maybe a p-funk all stars concert (its not this one P-Funk All-Stars - Live 1983 Washington (Full Concert) - YouTube)

I’m pretty sure it’s from 1981. You see GC in the background and he looks just like he does in the Landover 81 show.

In that Landover youtube clip, Clinton talks about that Bootsy will come out later on. But he never comes out on stage, so maybe that video is cut.

Hey thanks silentboatman! yeah I think I’ve seen that YT concert, and noticed GC dressed the same, and yes did not see Bootsy make an appearance, hmm might look into that concert more, thanks!

DC 81, of which we only have portions of. There is alot more to this gig than the video that has been circulating for the past 30 or so years shows. Tear The Roof Off shows a few seconds of the Bootsy set and man is he going for it. There is also a priceless clip of a semi nude GC descending from the steps of the mothership with his “wee wee” hanging. We have always heard that tale but it is actually in this documentary.

Can you identify the song they’re playing?

Can’t think of what track it is, but it’s a monster. Hopefully somebody can name it.

4real, Bootsy is trying to signal higher beings or something…

I saw this concert in Atlanta I think it was May. Bootsy did a great set but wasn’t going for it like this. He barely even played the bass that night. Hit a few strokes of Ahh The Name Is and then spent the rest of the set basically hyping the crowd.
George was not onstage in Atlanta.