I presume people know that the Superbad soundtrack by Lyle Workman featues heavy inclusion from Bootsy, Bernie, Catfish & Clyde Stubblefield, anyway I was in a local charity shop and found a 2 disc blu-ray ed of Superbad for a £1.00. Can’t say I enjoyed the film although the soundtrack is excellent. But on the second disc is a 20+ minute feature with the above four talking about the soundtrack, their long friendship and is intercut with them performing bits of the soundtrack in the studio.
Got to be my cheapest P funk buy

Damn, what a find! It sounds really interesting, will defensively keep an eye out for that one!

I’ll mention it just in case I have the soundtrack on a ltd 3 sided vinyl, but the cd shouldn’t be too hard to find

I watched the fillum on Netflix last year - I’m a 50 year old man so not much in there for me - but, yeah, killer soundtrack. Especially the Bootsy/Catfish/Bernie joints. 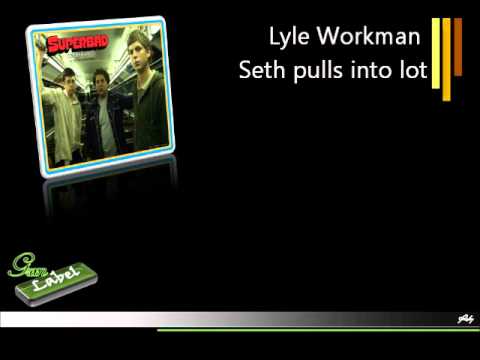 There’s the tunes on the soundtrack - Curtis Mayfield, Bar-Keys et al - and then pieces specifically written for it of which the above is one.

The JBs plus Bernie. That’s some band right there, sure.

Funk you very much for the info, it’s not mentioned anywhere… I was able to hunt down a copy for just 4,69€ incl. shipping… can’t wait for the interviews… lechz!

Just received my DVD copy… I ordered the 2DVD set, not the bluray one… 'cuz I can’t play these underwater discs… but my bonus stuff with the collins and worrell is only 13minutes+… is there another ‘chapter’ that I missed? If not - I strongly suggest everyfunkster to buy the bluray one to get the full funk experience!!!

waiting for answer, maybe I will order the 2 underwater discs for full sake… 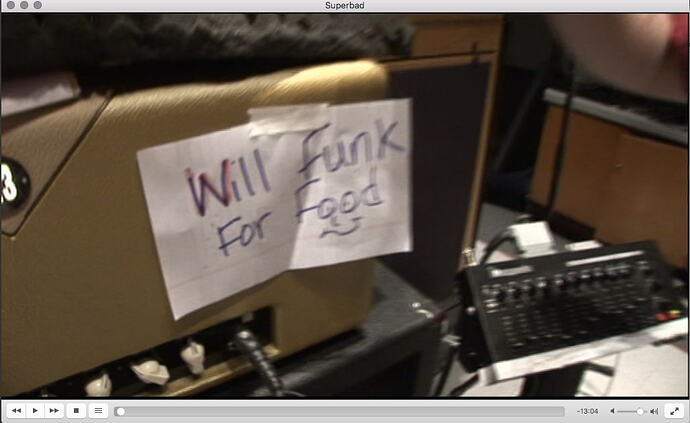 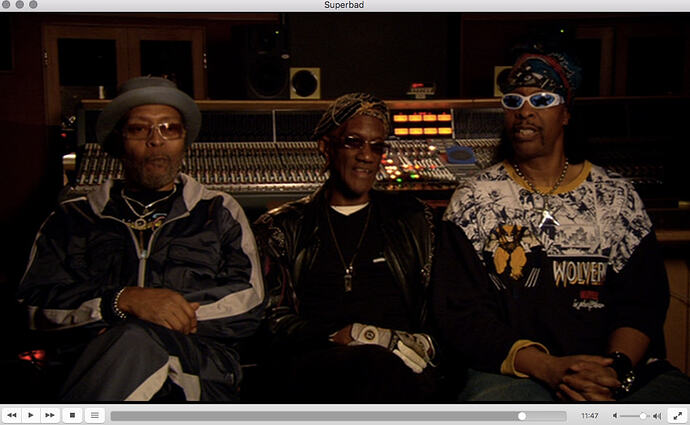