Garry Shider is often praised by P-funk fans for his guitar playing, and I really dig his playing on the songs where I know he’s playing lead (see list below), but I don’t know too many songs where does, partly because he mostly played rhythm, but also because finding out who played what on certain P-funk songs is often difficult if not nearly impossible because of the lack of track-by-track credits on the albums, and because of the large amount of musicians who played on them. So other than the songs listed below, do you know any other songs that prominently feature Garry’s guitar work? I’m sure I’ve missed a few.

These are songs where I’m certain (or almost completely certain) that Garry plays:

And these are songs where Garry might be playing (if you have any insight on who plays on these, feel free to share):

I’ve heard it confirmed that it’s Garry on “Lucifer” and but that he actually plays bass on “Soul Mate” with Eddie on guitar. It’s usually (but not always!) the case of when he’s got writing credit he’s at least on one of the guitars. P.E. Squad is certainly him on rhythm with Mike on lead.
Songs that I would state with almost 100% certainty that Garry is prominently the main guitar on:

Thanks for the input! That clears things up a bit.

By this you mean he plays the rhythm parts on these albums, right?

Mostly yes, the only lead stuff I can really place him on are “Miss Lucifer’s Love” and the live version of “Cosmic Slop”. Eddie is most of the leads on Verge but the Cosmic Slop album is tricky because there’s lots of great solo guitar stuff but it doesn’t really sound like Garry so it must be Ron Bykowski I’m guessing.

I know Eddie plays the solo on the album version of Man’s Best Friend, but my instincts tell me Shider is strumming quite a bit of the instrumental version. Garry is getting some damn good licks in there on Oh, I too on the rhythm. 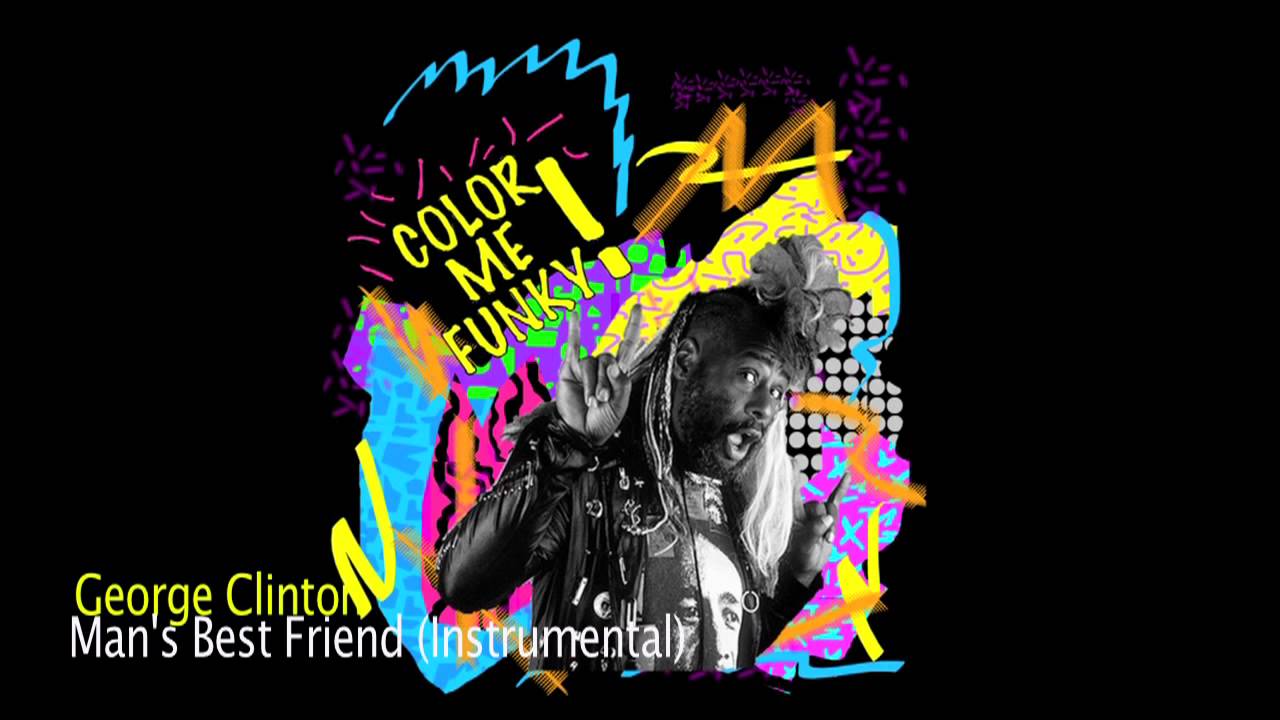