Samuel L. Jackson to play Clinton in movie story of Neil Bogart...and Clinton will be a Troll EXCLUSIVE: In a Hollywood moment where Bohemian Rhapsody and Rocketman became hits fueled by the music of single acts, what better time to tell the long-gestating movie story of Neil Bogart, comple… 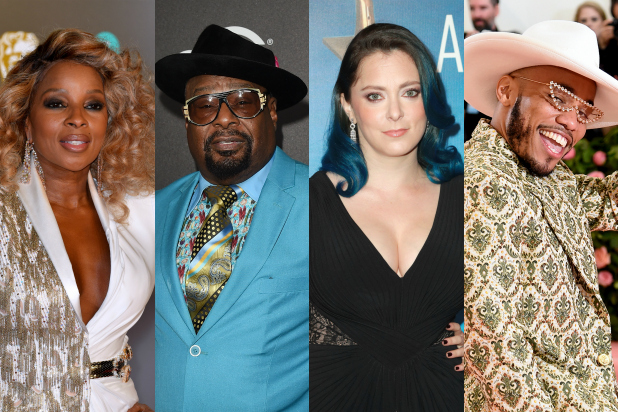 At first I was a little skeptical about Samuel L Jackson playing Clinton. But after a while I realized that I would probably have been skeptical whoever it was

. It will be real interesting to see how he will portray Clinton. I think he will do a great job.

Think I will have to convince my kids to go see it with me.