I just got Ruth Copelands first record from 1970 Self Portrait. 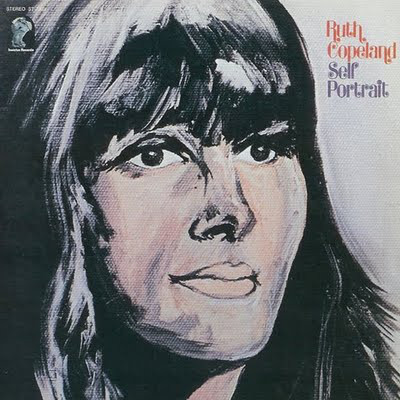 I already had the CD from 97 with Ruth Copelands first two albums, so I thought I knew what I was getting. But then I nearly fell off my chair when she started singing some kind of opera track (Un Bel Di - One Fine Day). Didn’t expect that.

Turns out that this CD omitted that track for some reason.

If you’re not familiar with Ruth Copeland, she’s a folk type of singer that were signed to to Invictus at the same time as pfunk. Billy, Eddie, Tiki, Tawl and Bernie is all over this album. She made two albums for Invictus (Self Portrait and I Am What I Am), both featuring pfunk.

I like the cover of the CD from 97, but they should have named it ‘featuring funkadelic’ instead of ‘featuring parliament’… 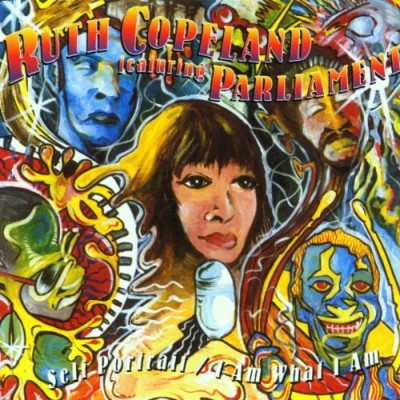 They may have omitted Un Bel Dei from the 1997 cd for space reasons, the two complete albums may not fit on one disc. In 2009, a 2 cd set was released, with both albums in their entirety, plus some single versions as bonus tracks.

I like her version, especially the second half. But I had a hard time deciding witch version I like best, the Parliament version or this one. Maybe the Parliament one… I wonder if it’s Ruth Copeland that you can hear at the end (in the background) of that one.