Another that seemed to evaporate after their association with The Funks was Ruth Copeland.

Actually, she did that third album Take Me To Baltimore in 1976 (but without any p-funk people on it).

There was a great article in Mojo in 2015 about Ruth. Here’s scans from that article that @Dan.Wooridge uploaded on fb.

In 2008 a wide swath (well, 58% of registered voters) of Americans elected Barack Obama president, in a campaign that promised change...... 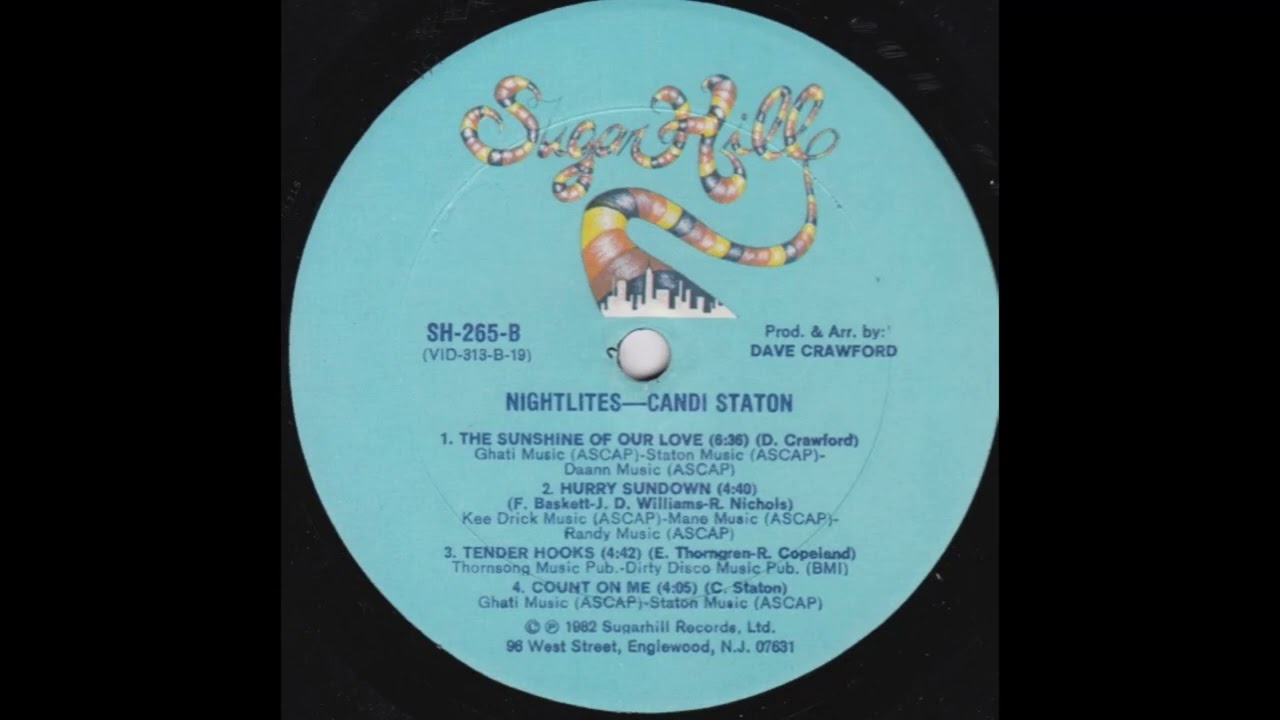 Interesting. Did some digging and on Discogs they link that credit to a “Robert B. Copeland”. And I found this label from a reissue of that album that say “Robert Copeland”. 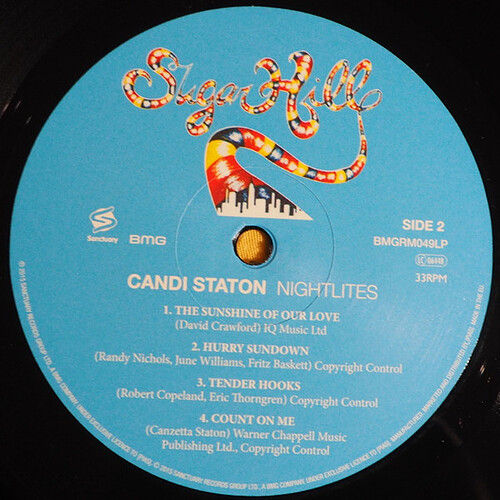 But there’s still a connection between Eric Thorngren (that got the other writing credit) and Ruth, since they wrote several tracks together for Ruth’s Take Me To Baltimore album from 1976.

Turns out that Tender Hooks was first done by Renee Geyer in 1977 (writers credit also to Copeland/Thorngren). That was the year after Take Me To Baltimore. So if Ruth And Thorngren where writing songs together around 1976, then perhaps Tender Hooks was also done around the same time. 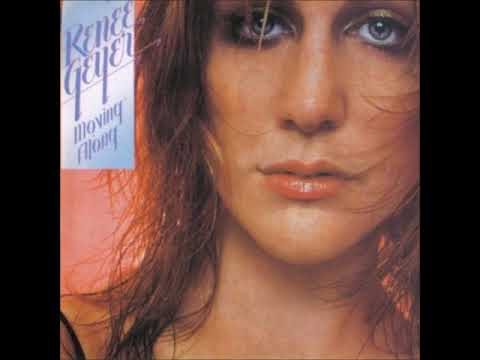 I also checked the BMI database and found a track called “Tender Hooks”, but without any performer specified. The writhing credits were “Copeland Ruth” and “Thorngren Eric J”.

So all that leads me to believe that it was Ruth that wrote Tender Hooks on Candi Staton’s album and that “Robert Copeland” was a fake name that she used for some reason (or perhaps it was just a misprint).

Good sleuthing. I wondered if she’d carried on writing songs into the 80s but the idea that it’s an earlier song seems far more likely. If it is her.

I’d never heard this before but damn if I haven’t heard the horns sampled a gazillion times.

Bit if an odd credit since it’s damn near an instrumental.

The album is deadly. Just wondering if any of the Funks played on this album and what Ruth had to do with it. I saw the song on some invictus sampler and then gave the album a blast.

That name can’t be a coincidence, Shirley? There’s also a track called Free Your Mind