Tidal Waves Music is releasing Radio Active on Record Store Day (April 23) in Europe and the UK. And then later in May for North America. 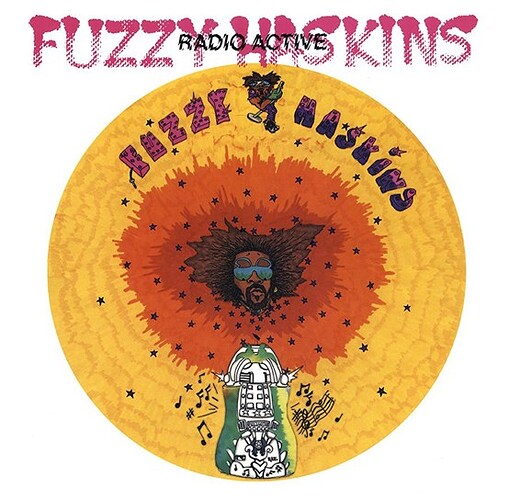 It’s limited to 500 copies. I believe that’s the amount for RSD, and then they will press more for the North America release. It will also include an insert with liner notes by Rob Bowman. It’s apparently the same liner notes that’s in the A Whole Nother Radio Active Thang compilation from 1994. I wonder if they’ll use the exact same text, since it ends with:

Reacquainting themselves that night, Fuzzy and Armen decided to work together agin. A new contract has been drawn up with Westbound and in the new future we should be blessed with new Fuzzy Haskins solo material.

Not really up to date

. Suppose that’s what ended up as the Original P album. I wish they would’ve put some time and money into new liner notes.

Worth noting is that you can get a mint copy of an original for around $30 (plus shipping) over at discogs. Although that won’t have that 180g feel to it, but still…