On Rob and Sue Manzoli’s website there are some “snippets” of some P-Funk. Anyone know what project(s) they’re from?

Rob & Sue Manzoli. London. Music production team. P-FunkUK. Music, news & reviews. Why not book them to work with you on your music.

They’ve done great stuff with pfunk, with vocals all the way back on Summer Swim and as recent as Riddle Me This. But don’t think I heard these tracks before. On their site they say

Rob ‘n’ Sue have been writing songs featuring (& in collaboration with) a number of great musicians . The 1st, are from 3 generations of the same family, the 1st family of p-funk, the Clintons… George Clinton, his son Treylewd and grandson Trazae. Rob ‘n’ Sue have compiled an albums worth of songs with each of them.

That snippet of Puddin’ (from their site) got me thinking about U Can Depend On Me from How Late. Right at the end, when it’s fading down. I wasn’t sure at first, but then I noted that U Can Depend On Me was also made by Rob and Sue. Can y’all hear that, or is it just me?

Here’s the links from their site.

U Can Depend On Me

In answer to Silentboatman’s question;
Here’s a link to the little video of Rob Manzoli , Jerome Rogers, Treylewd and George Clinton recording backing vocals for the song that we produced…'Yesterdeja-vu… from ‘First you Gotta Shake the Gate’ . (recorded in 2000 …released in 2016)!!

Articles published about Rob 'n' Sue Manzoli and their music.

Thank you so much for your kind words… !

Thanks for uploading it! That painting on the floor looks like GC’s style.

Sure is!! There were hundreds of them around… We used to paint together… real fun…
You know that he is completely colour blind don’t you!!???
His wife would label his crayons …but then his grand children would mix up the labels!
Once he asked me if there was anything really strange about a painting of a person that he had just done…
I couldn’t sugar coat it … the person’s skin was neon orange!!
I always assumed that the mad colours were done by design/ his style… which is partly the case… he sees mainly tones of grey. It’s difficult to imagine.
When he was young, his mother took him to the doctor because of his TERRIBLE dress sense!!
(that’s when he discovered that he was actually colour blind).
I have some tiny clips of him painting in his Florida garage/studio …and some pics of us painting together…
As I say, I will try to get my act together and post some on our site…
I’ll let you know when I do. !
Hope all’s well with you . Sue X

There are two videos, uploaded in 2010 by TheFunkStore, of Steve Boyd working on a song that sounds similar to Puddin’. (The song starts at 2:32 and 1:21, respectively). There are some additional lyrics and different instrumentation.

(Off topic, but the song that starts off the first video sounds like it has the lyrics “Lady/Baby Likes Bottom”. Maybe it’s related to Lady Likes Bottom that George said was recorded for Upsouth? Also, maybe there’s a Children of Production song at 6:21 of the second video.) 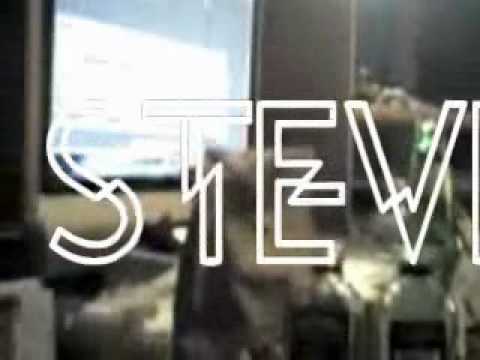 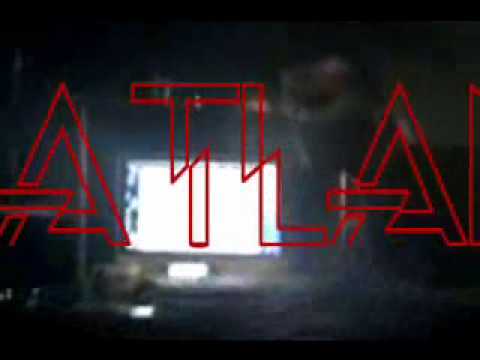