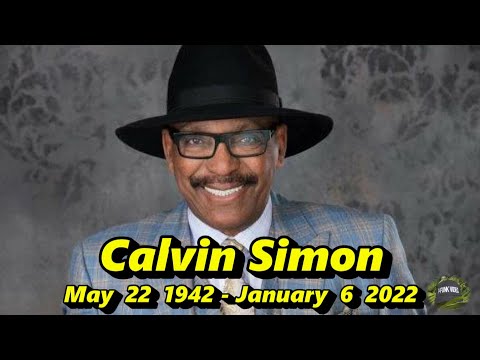 Very sad news. Beautiful voice. A little underused if anything.

My favourite is his duet with Gary on Baby I owe you something.

Damn! So few left of the original members…

Only three original Parliaments and two original Funkadelics left with us

George, Calvin and Eddie on Into Something I can’t turn Loose.

Are there any Pariaments era where Calvin does lead?

Off the top of my head, I know he shares some leads on “Don’t Be Sore At Me.” I’m gonna re-listen to those discs and see if there are any full-length Calvin leads.

He always struck me as having a very David Ruffin-like tone. Is it just me?

Both tenors, I could hear Calvin sing I want a love I can feel, for sure. Not as gruff as Ruffin, but who could out-gruff David Ruffin?

Levi, no one else.

I’m doing a little playlist of Calvin stuff - if George/Armen will stop feckin with Tidal - if anyone wants to suggest/drop their favourite Calvin tunes into the thread, or just shoot the breeze, sure

Billy and…
Mickey or Tawl?? 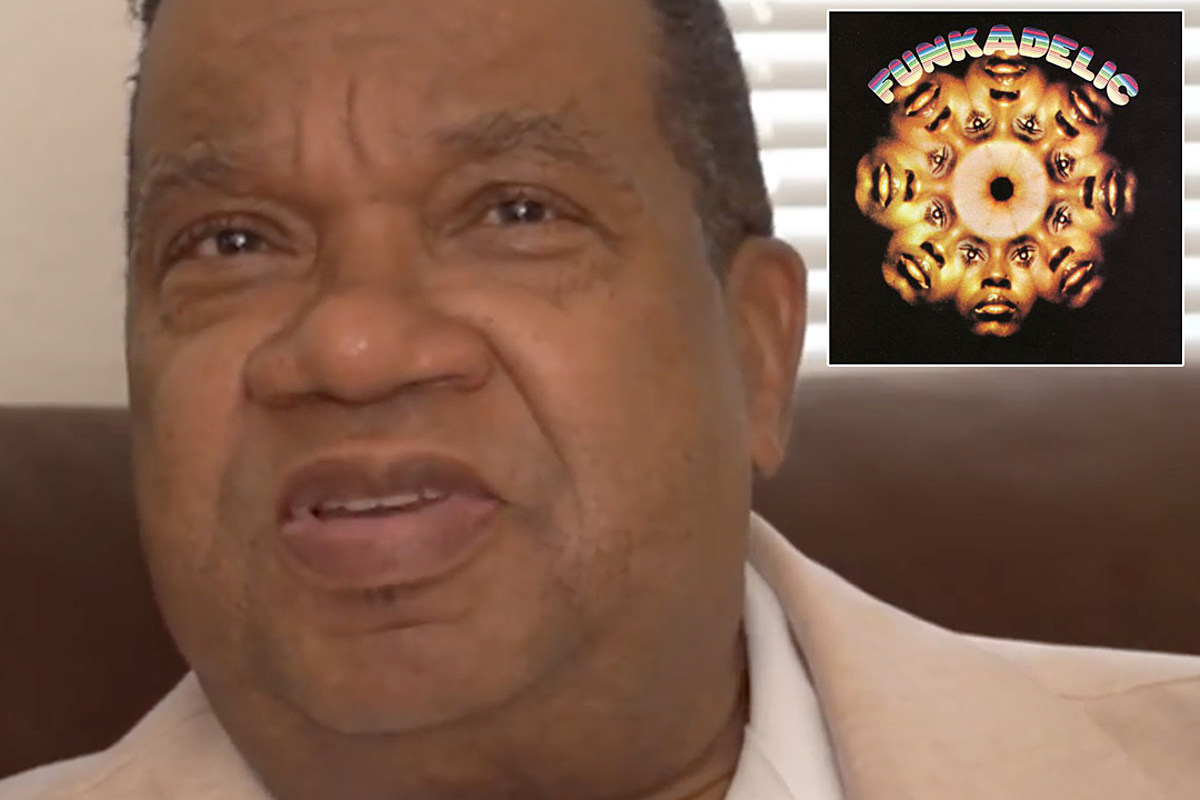 Yes unfortunately Mickey did pass last year. Billy and Tawl still with us…

Rest in peace and power the great Cool Calvin Simon. If you have not done so already, treat yourself to his excellent gospel albums of what he called “Sanctified Funk”. There are several true gems throughout all 3 albums.

That’s a great one, I agree, Freedomflower. The other Simon favorite of mine (besides is “Baby I owe you Something Good”) is “This Broken Heart”. Also agree Calvin could’ve been used more…. his vocal style worked as well for the band as Shider’s, imo. I think their voices worked well together.

Swang, really? I hadn’t heard that! It always sounded like Calvin to me + he’s cited as lead vocals on it here:

The Motherpage has always been my go-to source for stuff like that; the guys who long ago put it together/comment on it have always seemed to be fairly in-the-know (of course, there’s always errors on the internet).

It’s been said many times, but it really is a shame these amazing musicians weren’t given more concrete credit (and remuneration) for their contributions…much gets lost in the mists of time and people’s fading and sometimes conflicting memories…

The Motherpage was good for its time, but a lot of info has come to light since it went “archive.” “This Broken Heart” is a US Music track. More info here:

U.S. Music with Funkadelic is a self-titled album consisting of tracks recorded in the early 1970s by the band United Soul with input from members of Funkadelic. The album was released by Westbound Records in 2009, and was licensed by Ace Records for its European release. U.S. Music with Funkadelic was George Clinton's first attempt to launch a P-Funk spin off act using up and coming musicians from his home town of Plainfield, New Jersey. "U.S." refers to the band United Soul, whose lead vocalis... 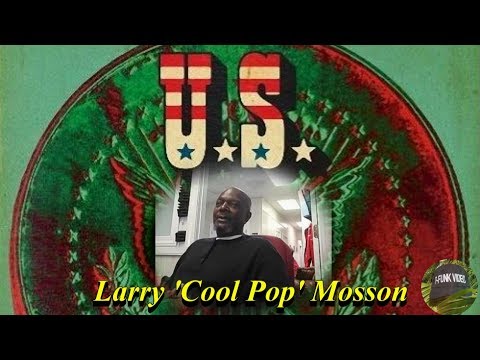