I wasn’t sure if this should be posted in the C Conspiracy In The Last Time Zone thread or not, but it appears the 1999 Parliament album for Mammoth Records was going to be called “Radio Friendly”. 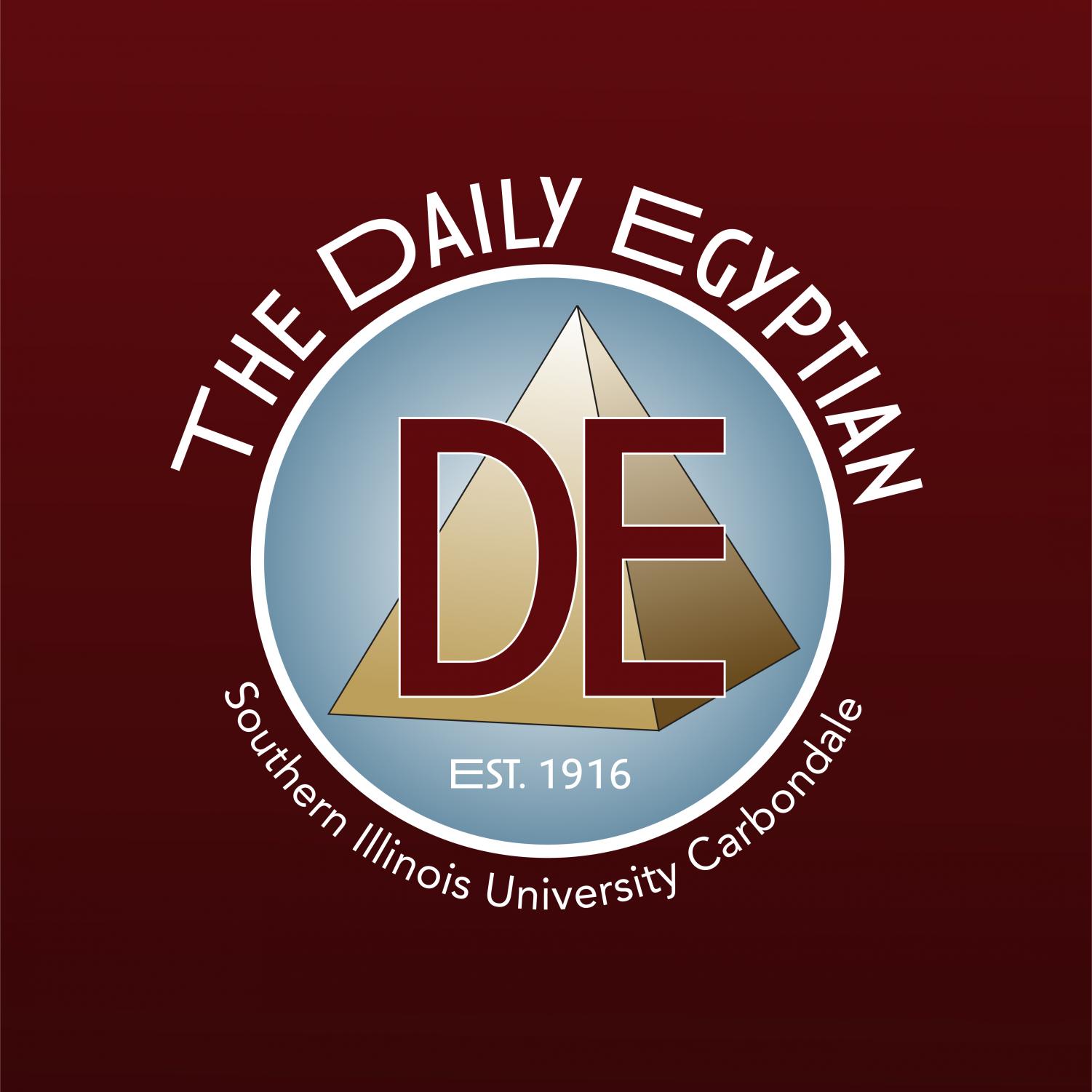 The year is 1999. The place is your very own backyard. The event is the landing of the mothership and a whole lot of rhythm goin’ round. Funkateers and Clones of Dr. Funkenstein get ready for the return of P-Funk legend George Clinton. The Godfather... 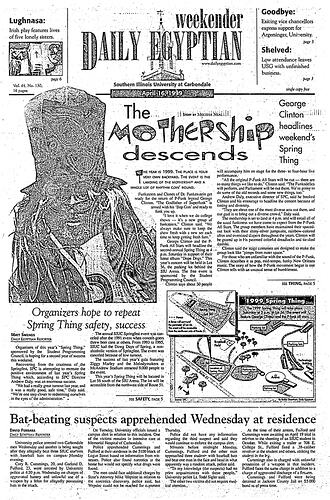 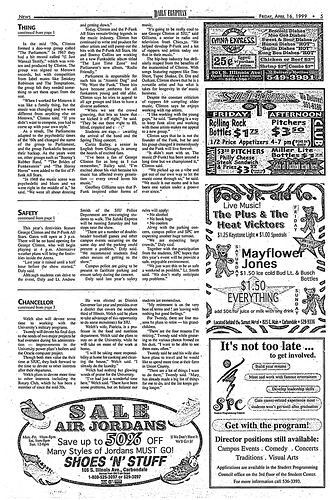 And here’s a link to a booking page that looks like it’s from 2008, but was last updated in 2012:
https://universalattractions.com/artists/george-clinton-and-parliament-funkadelic/

68 years-young, George Clinton has several other projects in the hopper, including a salute to Motown and a solo album by longtime P-Funk All-Star siren Belita Woods. The master is also mindful that most of the folks whose songs he’s singing on Radio Friendly are no longer here, but he has no intention of joining them in Soul Heaven anytime soon. “I ain’t going nowhere,” he declares. “I feel like I’m starting over right now…for real!”

Maybe Radio Friendly (1999) and Gangster’s of Love are related to the tracks on HLDUH2BB4URA “Goodnight Sweetheart, Goodnight” (attributed to Parliament), "Whole Lotta Shakin’ and “Gypsy Woman”? Are the “Radio Friendly DJ” leak and “Radio Friendly” tracks throw back songs too?

Again your scholarship or should I say interplanetary funksmanship remains impeccable.
I remember getting soooo lost in all that was going on at this time. They said the Mammoth album was coming, then it became 2 albums. Then nothing at all.
That is when it finally dawned on me. Never take Clinton at his word when he starts talking about all that is coming out. He will throw all sorts of titles out there. But unless you are actually holding the product in your hands, don’t hang on to or get hung up on anything he says. He’s got thousands of tracks and albums. All he does is go to the studio and cut cut cut. But we are lucky to actually hear any of it.
What has he been talking about the last 2 years or so, Reaching For Litness or something. He started that conversation up about the time I realized the PFAS album he was promoting to come out 6 months (he just “sent” it to mixing) after MFD wasn’t going to happen.

@OooBooBeeDoop Yeah, that 2018 AMA I keep posting quotes from he was pushing 4 albums:

Not to mention also an animation, musical/play, documentary and Upsouth. So yeah, not setting my hopes too high.

If anything though, it’s frustrating that he has at least one unreleased, finished album, saying

It’s still on the shelf. When times get better, we might put it out.

I’m sure he has his motives for not releasing music. I just wish he would stop dangling the damn carrot in front of us. If u ain’t gone get it out, stop telling us what it’s all about.

Does anyone know what the “salute to Motown”?

Clinton and Bass have also teamed for a Parliament-Funkadelic Motown covers album to salute the label’s 50th anniversary. The album incorporates samples from a speech by Democratic presidential candidate Barack Obama on “Ball of Confusion (That’s What the World is Today)” and also includes versions of “Bernadette,” “Heat Wave,” “Papa Was a Rolling Stone” and “The Hunter Gets Captured By the Game.” Clinton says he hopes to add some guests to that set as well.