Power Of The One getting vinyl release

P-Vine is releasing Bootsy’s The Power Of The One on a 2 vinyl set in July 2022. Juno Records got it listed for only €62. 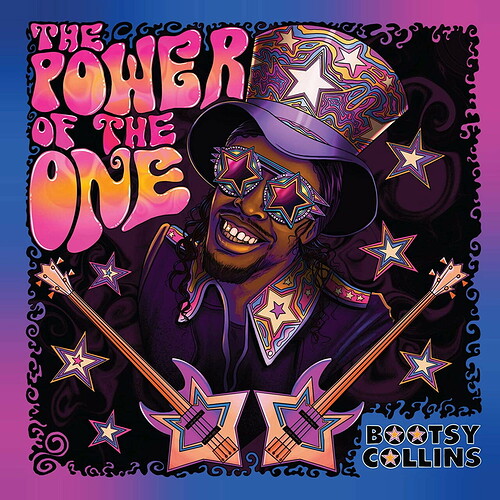 If you get it directly from Japan, like from hmv.co.jp, you can get it from around €45 (plus shipping of course). No info so far on P-Vine’s site.

This release got pushed back to late October according to P-Vine. They did however release a CD version that includes two bonus tracks. Bewise (FredWreck rmx) and Bootsy’s Play-Cation. The latter is from that digital EP release from not that long ago. 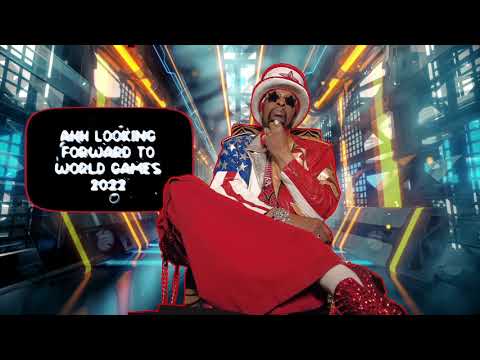 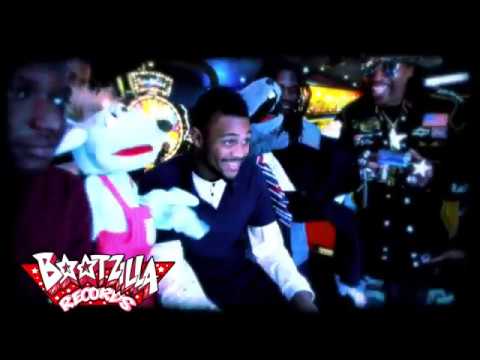 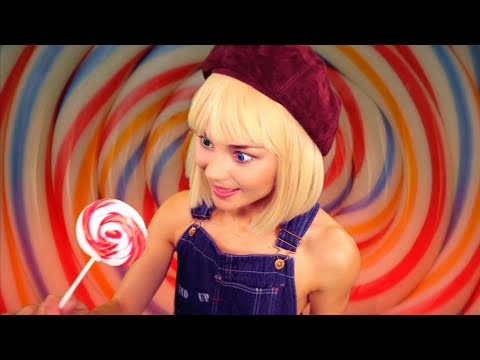 If anyone gets that Bewise remix, let me know. Not too keen on reordering the CD just for that version.

They arrived today! Got them directly from P-Vine in Japan so I thought it would take a couple of weeks, but it only took 6 days! 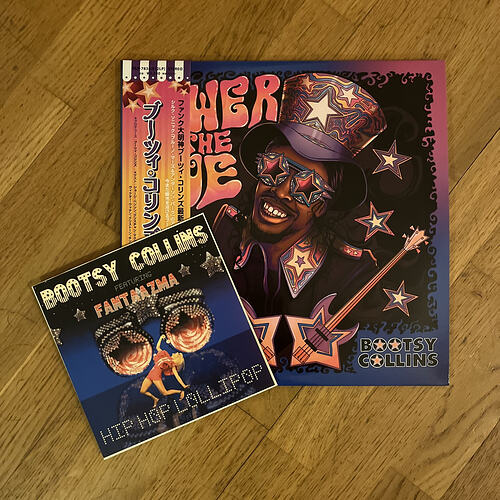 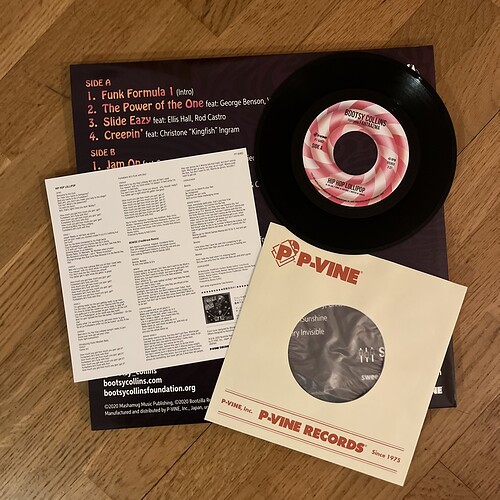 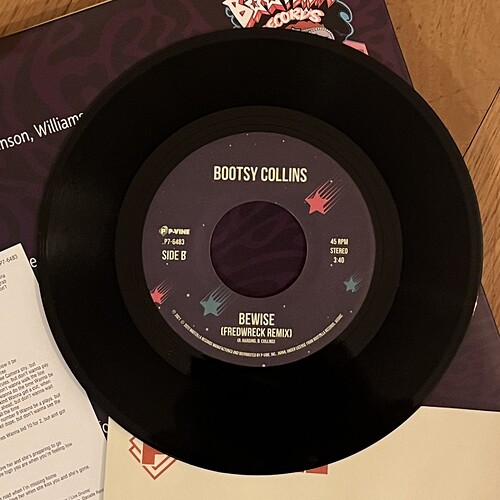 Both the album and the 7" came in polylined inner sleeves, so they feel like quality releases. But I haven’t had the time to listen to them yet.

The 7” is actually in a P-Vine company sleeve with the cover printed on an insert (and with lyrics on the back). The album also came with a smaller insert, but forgot to take a picture of it.