Parla Production Dancers and the Fuzzy Haskins Band from 1966?

I’ve been really into the '60s stuff lately and while looking for some other stuff I came across Parla Production Dancers and the Fuzzy Haskins Band. Never heard about these before and I wasn’t able to find any additional information. Anybody got any info on this?

I’m actually not sure if Parla Production Dancer even has a connection to the P or not. But I know that they started Parlor Productions (that’s parlor instead of parla) a year earlieyer. Pretty similar names…

All I found was a couple of clippings from the Courier-News from 1966. 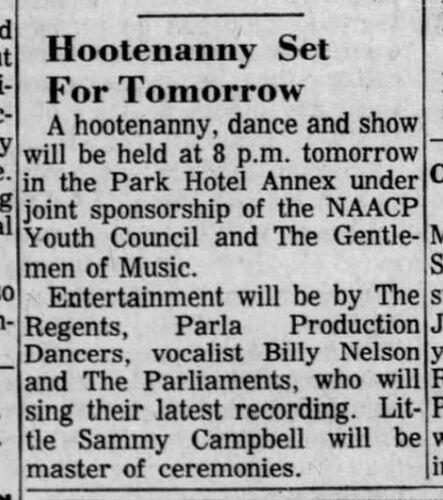 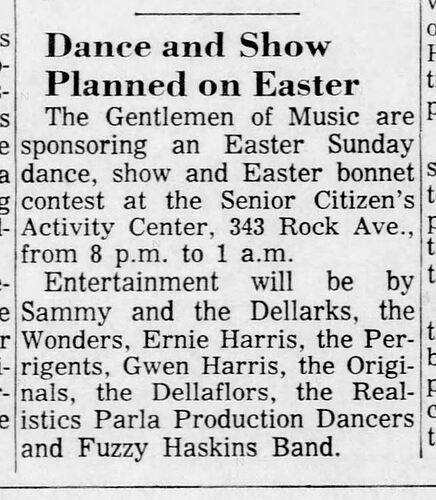 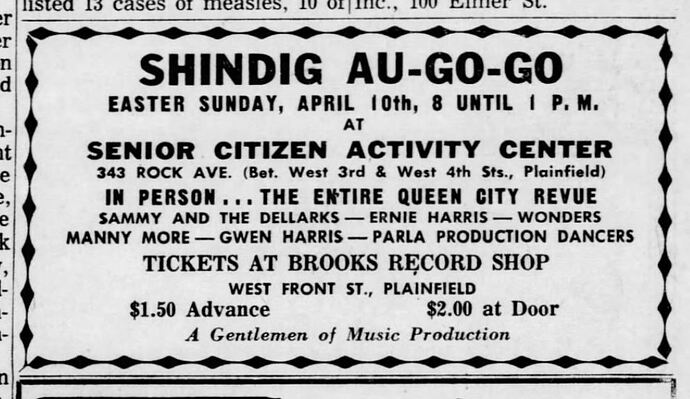 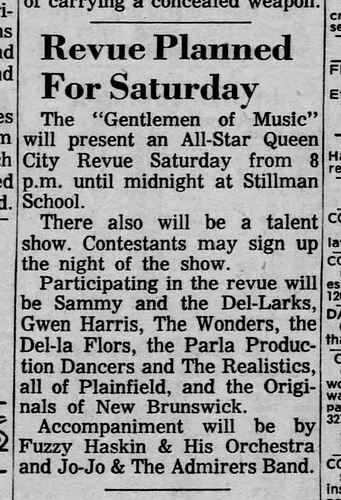 I think “Parla” could be a combination of The Parlettes and Tamala Lewis from said group (real name Vivian Lewis). George has a history of getting creative with names, even early on: Martin + Clinton → Marton Records.

But why would it be Tamala’s name, and not one of the other two Parlettes? Contextually, she seems like the main/leader of the group, with a stage name and a single released (in '65). Also, maybe it was related to her having a son with George (around '63?).

(There’s also something about “Northern Soul artists” (strangely pluralized) on Discogs. Maybe it is related to the UK music and dance movement? Although, it seems more local to UK.)

Yeah, maybe it has something to do with The Parlettes. Apparently there were another group also called The Parlettes that released a 7" in 1964, so perhaps they needed to change the name…

Well it turns out that one P-Funk historian (Arno Konings) already found the kinds of clippings you did.

He had a meetup with George, and asked him directly about the Parla Production Dancers (starts at 4:39) and got an answer. I won’t transcribe it here, since I’m not familiar enough with the context. 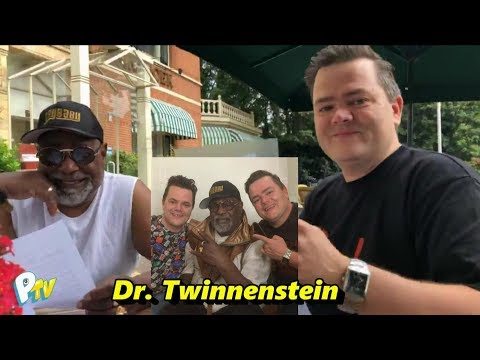 Going out of my head is a classic, but this one here, as they say oop North, is a DANCER and massive on the Northern Soul scene. 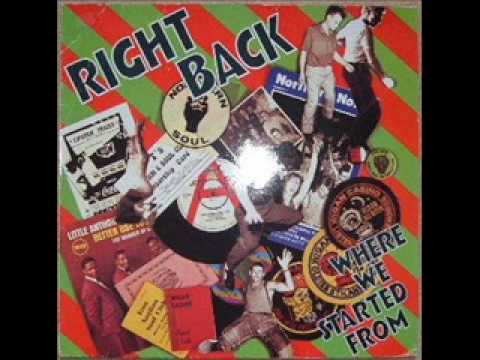 Got that driving beat. Play it loud and practice yer moves 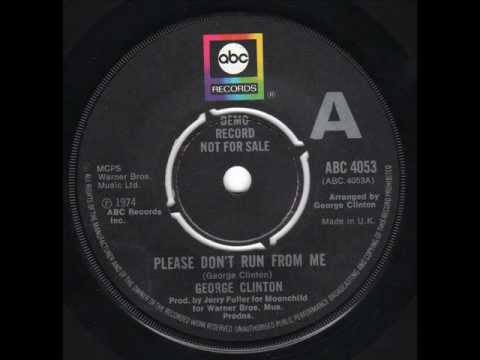 And here’s an interview with George, Sidney Barnes and Pat Lewis 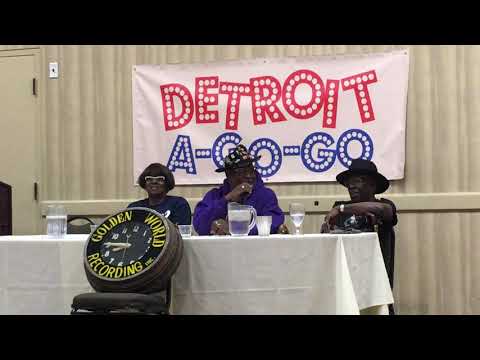 Probably needs its own thread - George Clinton and Northern Soul, but, you know…I’m a lazy man and its waaaay past my bedtime

I’ve seen that clip with Arno before, but forgot they talked about the Parla Production Dancers

. Thanks for posting! So the Parla Production Dancers were a couple of guys that were Billy and Eddie’s school mates but didn’t play music.

Would love to see the rest of that Golden World panel. Anybody knows if it’s available anywhere?

That’s some coincidence: him turning up in Detroit. He also did the music for Cheech & Chong Still Smokin - can’t say I remember the music from that fillum 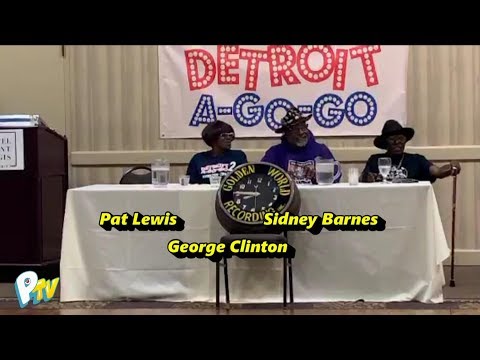 Is that the fella from Octave Pussy? Arno Konings?

haha yes that fella is arno konings from octavepussy

thanks for the post Chris, was a great meeting with George. had so much fun digging up his old history