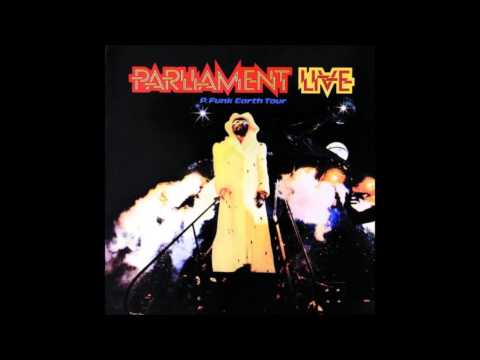 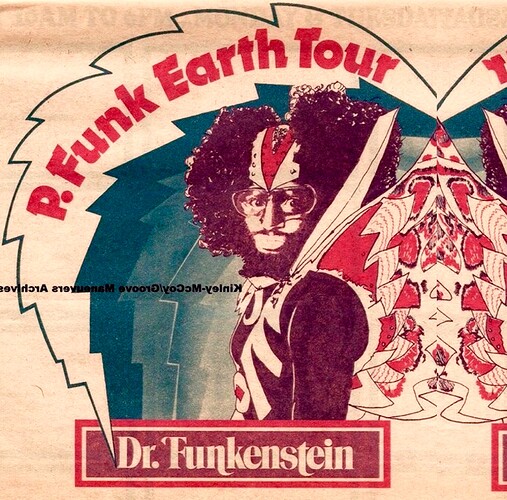 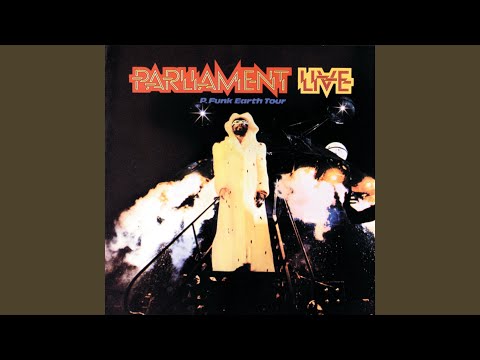 Woke up bright and early feeling good with this slice of Funk on my mind. Have a good weekend Y’all. 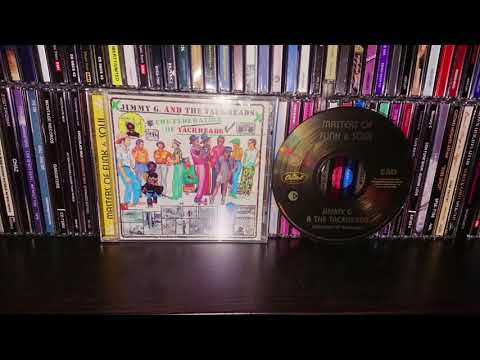 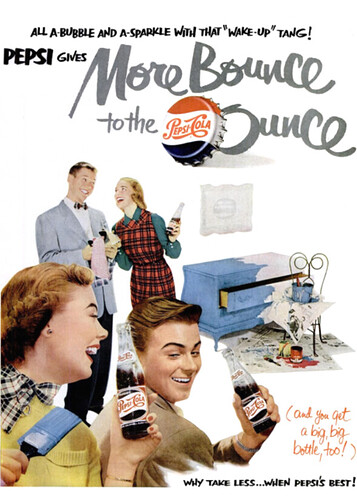 image589×824 124 KB
Recently discovered this ad on a Facebook page another ad that The Funk Mob utilised along with a loop from ‘Funk Bounce! 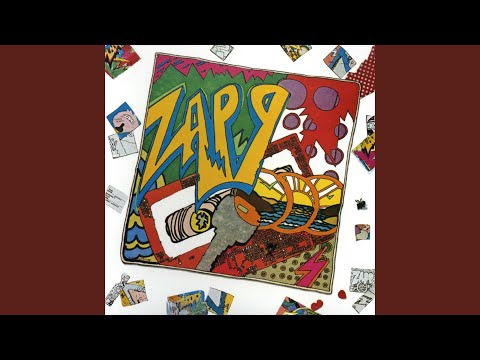 I can’t sing for shit but the acoustics in my block really got me inspired last Monday!!!

Not as glamorous or funky as George but then not many are…,
https://fb.watch/67vJ8Mw-QB/

With Jaco , I can dig it

I am sorry , I thought someone mentioned little Beaver here , apologies for any confusion .

Coowell. I didn’t know Jaco appeared on a Lottle Beaver track. I just listened to ‘ I can dig it’ on YT very groovy!

The album is called party down , it’s a great album . Glad you liked it 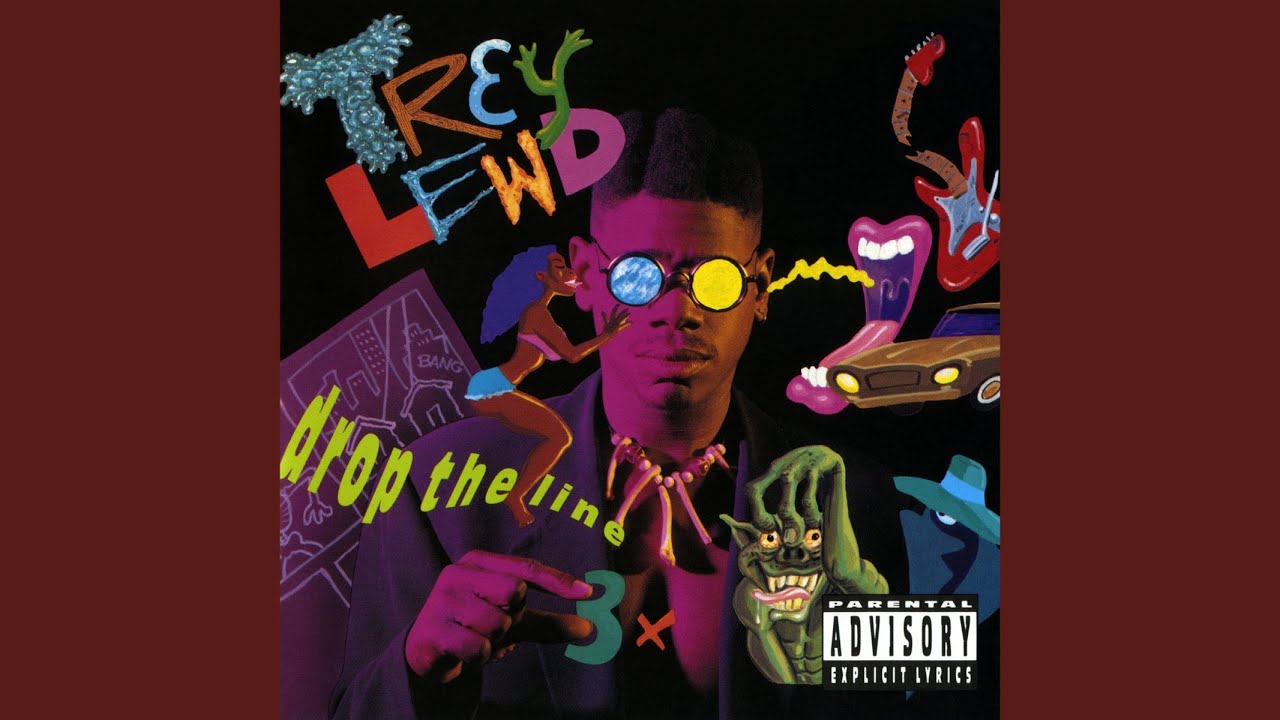 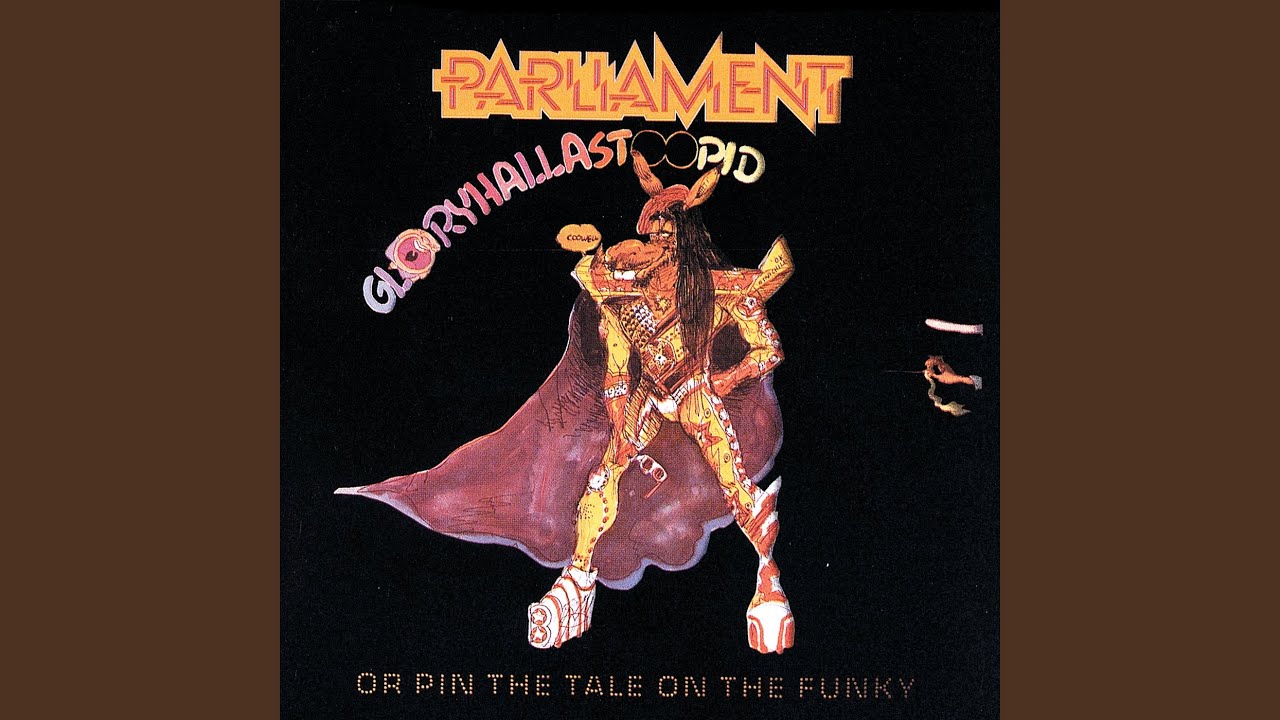 this might be a long shot, but I’m wondering if anybody happens to have a certain Bernie video that used to be on youtube. It was a video of him playing live in studio with some other musicians. It’s called Pigtronix something-or-other. In the middle of it Bernie says something like “You should seriously consider playing Pigtronix… therefore, get fat”. I downloaded the audio of it at some point, but I don’t have the video. It was one of my favorite videos and I’m kicking myself for not downloading it. Hopefully somebody has it?? It would be a god send.

Wow! Stumbled across this on YT. 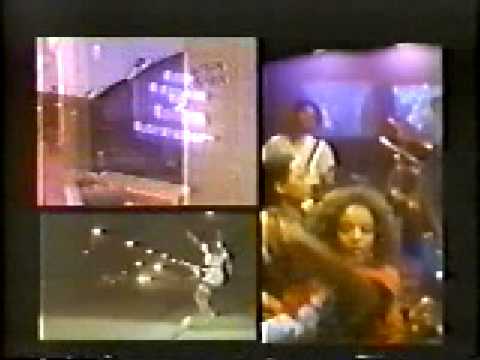 haven’t watched this all the way thru yet but imma just lay this right here. GC interview. says he’s recorded a few albums he’s waiting to put out. 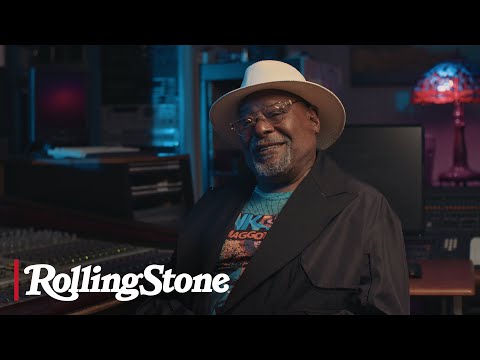 Still only a short segment but maybe that’s all there is! 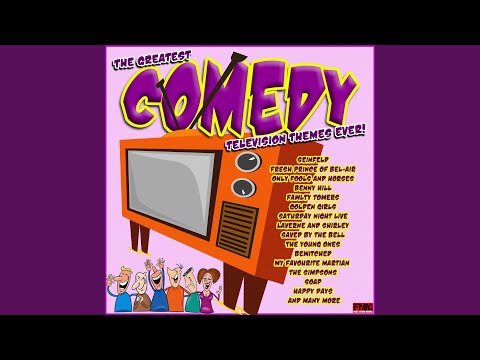 George Clinton and the Pfunk Allstars vs Parliament-Funkadelic. I like the sound of that