New Version of The Power of the One

New release of this month: pretty much an instrumental version of “The Power of the One” feat. Bootsy Collins’ New Rubber Band and Brandon TAZ Niederauer (git). Recommended track! It’s called" Funk Alert! New and Unreleased: The Power of the One." 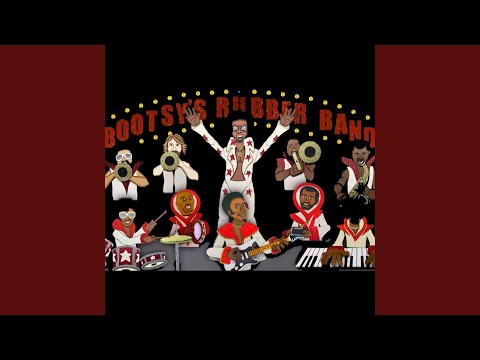 Thank you! I must admit, it is not 100% instrumental. I hear Bootsy Vocals and the Rap by Ouiwey Collins. But there are a lot of REALLY GOOD portions by the horn players and by TAZ (git-solos). It reminds me a little bit of JUNGLE BASS (1990): very much instrumental and only a few vocals!
I like this version of “The Power of the One” more than the George Benson-Version (Album Version by Bootsy). Which version do you like more?

Donno, maybe the new one. Really like Taz guitar parts. 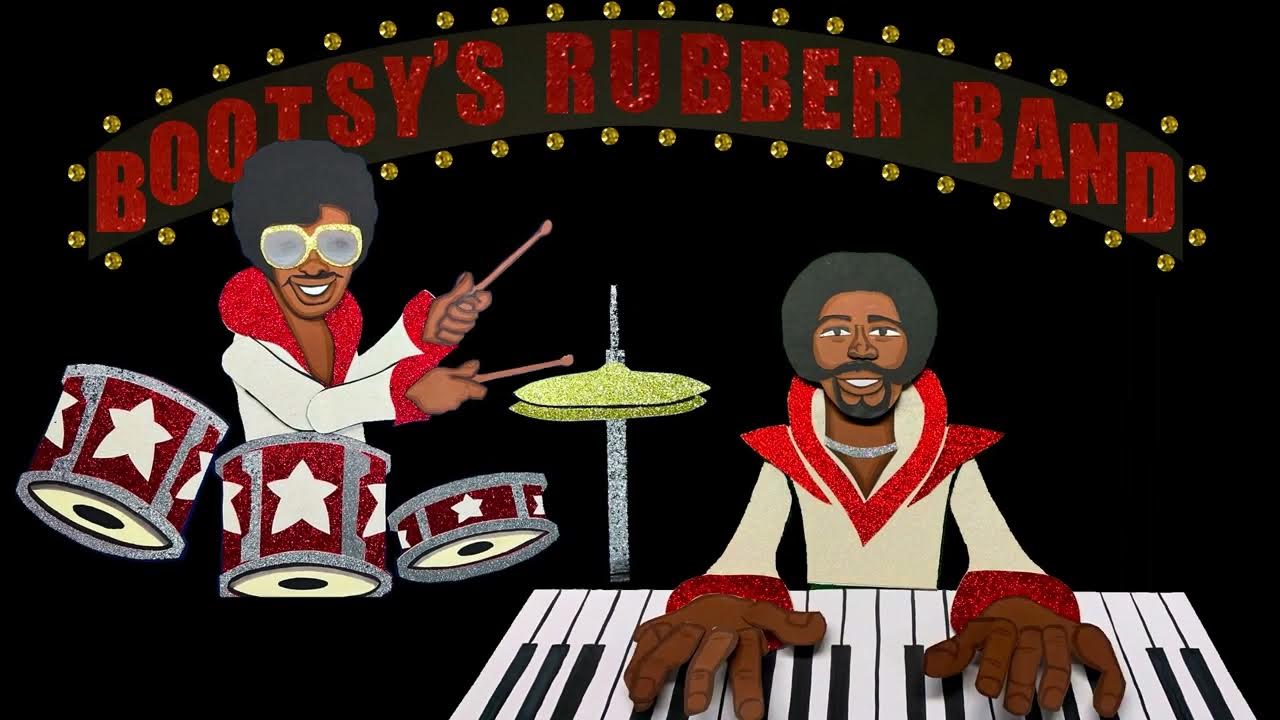 I do like the new version but always loved George Benson’s jazz funk guitar style. Roger played like that - Do it Roger -and I loves that, too.