New track by Tawl - Message to You (I'm the Captain)

Did you see that Tawl Ross got a new track out? Message to You (I’m the Captain). 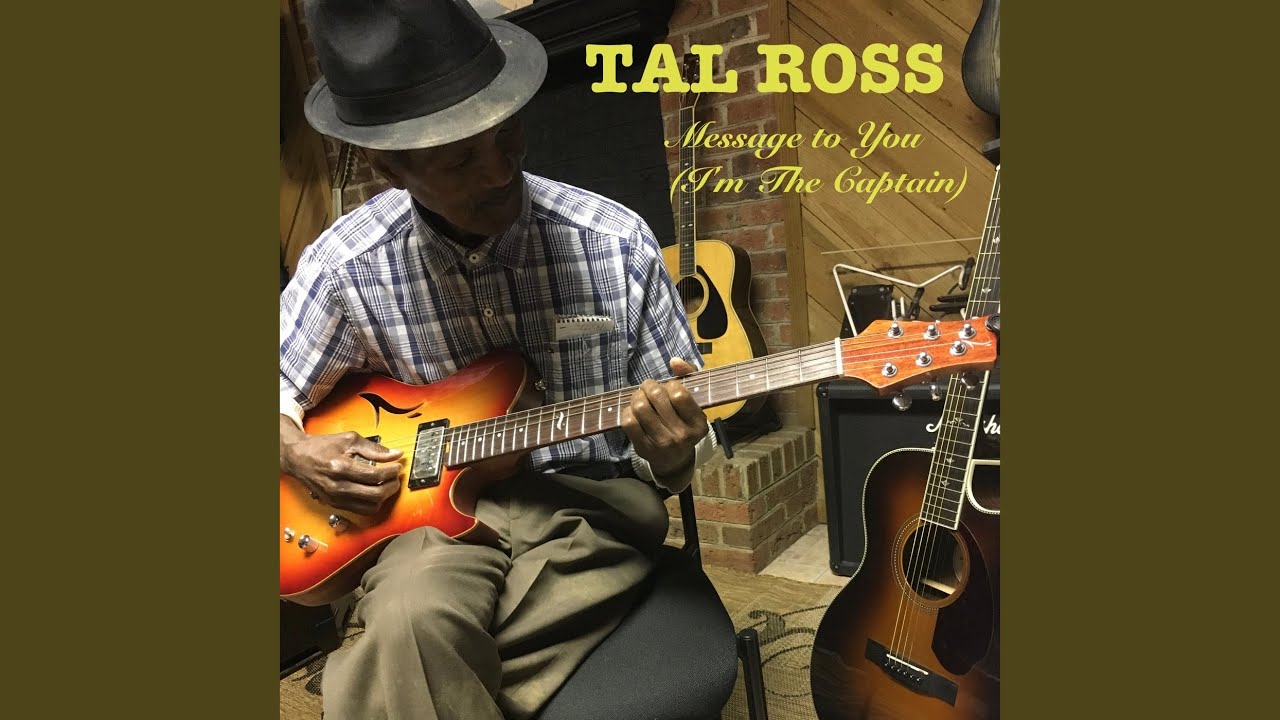 Thanks Clay for getting it out!

Awesome! I wonder if he has a vault of songs and he’s just releasing them alphabetically. Before this, I never had a single song with him whose title started with a letter beyond L in the alphabet. Now this one starts with M. 22 songs in and he hasn’t even gotten to the 2nd half of the alphabet!

Did Tawl ever follow up Giant Shirley with another album?

No he never did, besides that Thee Lost Scrolls that you found. 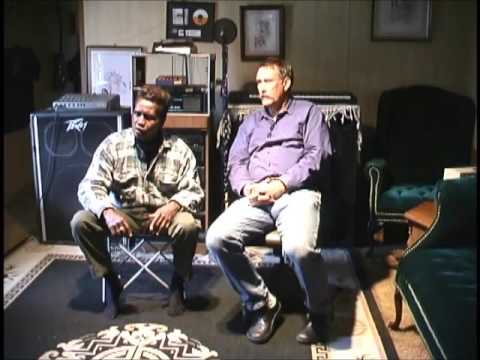 Yeah I seen that one, nice to see Tawl! But the quality of the recording is unfortunately not that great. There’s like a really annoying background noice/hiss all the time.