I’ve stumbled over this “new” Worrell Project released on P-Vine while I was hunting down Yoriko Kawachi P-Funk Book, he conducted the album and they say that there is stuff for more than 3 albums… hopefully it gets all released properly… <3 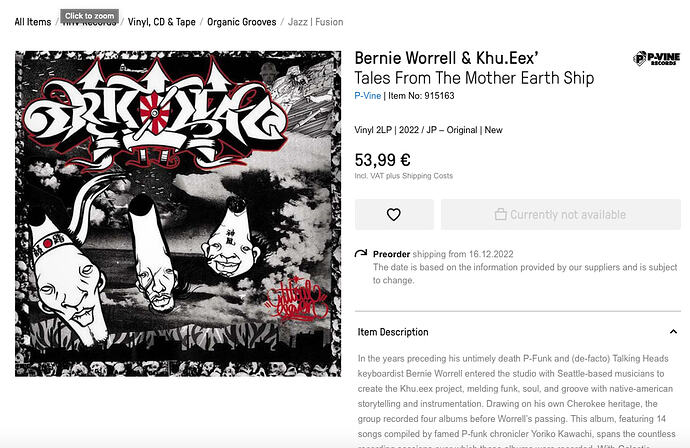 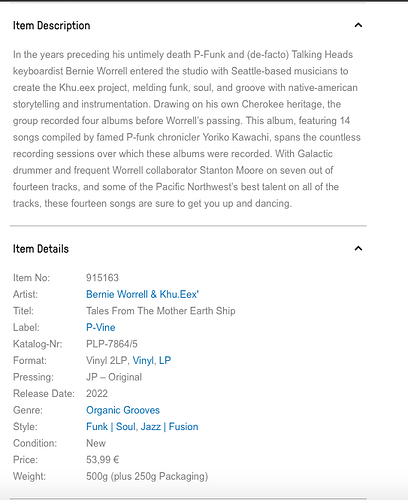 **
** In the years preceding his untimely death P-Funk and (de-facto) Talking Heads keyboardist Bernie Worrell entered the studio with Seattle-based musicians to create the Khu.eex project, melding funk, soul, and groove with native-american storytelling and instrumentation. Drawing on his own Cherokee heritage, the group recorded four albums before Worrell’s passing. This album, featuring 14 songs compiled by famed P-funk chronicler Yoriko Kawachi, spans the countless recording sessions over which these albums were recorded. With Galactic drummer and frequent Worrell collaborator Stanton Moore on seven out of fourteen tracks, and some of the Pacific Northwest’s best talent on all of the tracks, these fourteen songs are sure to get you up and dancing.

Been waiting for that album to drop! Although on P-Vine’s site there’s another cover. Awesome cover! 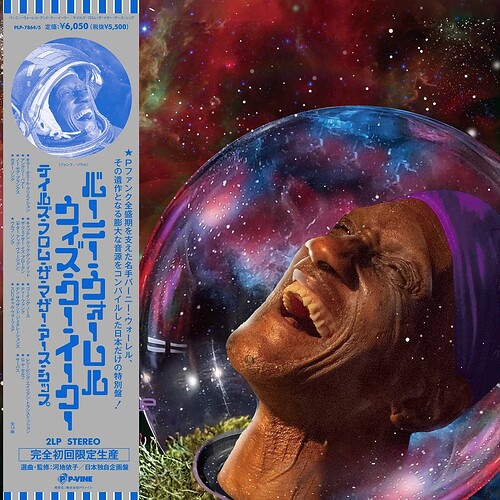 Actually, all four albums Bernie did with Khu.éex are already release. Check their discogs-page.

The album that will be released later in December is a compilation with Bernie highlights from those four albums. I feel they did pretty good job selecting tracks, so I will definitely get it.

Check these awesome clips with Bernie at the Khu.éex studio! 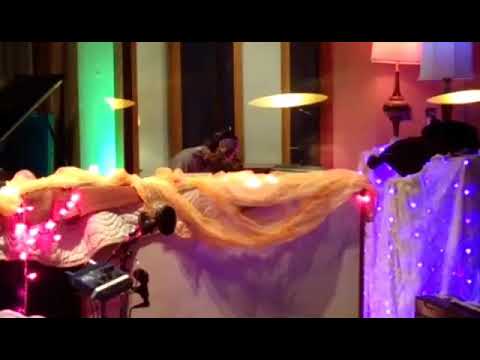 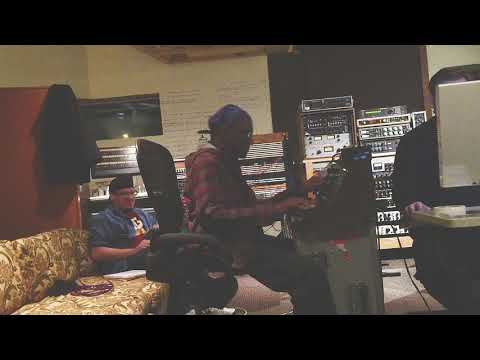 Nice! Thanks for all the inf’woo’mation… The variant cover looks awesome…

Yeah, as @silentboatman said, not new. Looks like the wrong cover image in the original post above. I would recommend anyone in the US order directly from the band:

(There may be some other retailers that will ship overseas who carry the originals as well).

Preston Singletary, the band leader is a visual artist as well as bass player so the US released vinyl packages are very cool. Some of the releases have an extra empty side on the last disk with etchings on them. I don’t usually get vinyl these days, but they did not release CDs in the US and the LPs have nice packages; most come with digital download codes if you can get a sealed copy. I’m sure the P-Vine release is cool too, it looks like a collection of highlights from the bands four LPs.

The band is based in Washington state where Bernie lived before his death (and where I live and grew up). They had an epic show for Bernie’s birthday in the year prior to his death. I was blessed to attend that event, one of his very last public performances. He still sounded amazing as ever!

Got it today. Sounds great. It’s a gatefold with an insert in Japanese. 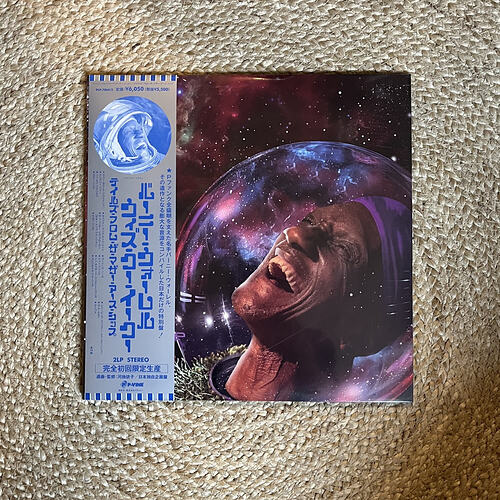 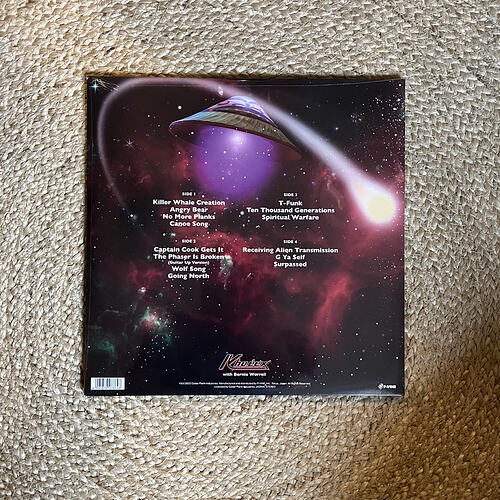 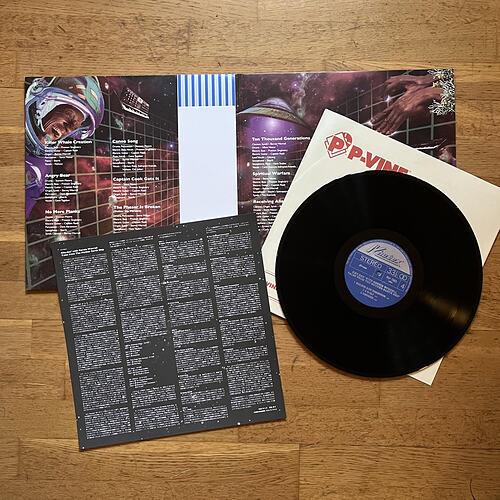 Can I find this brandnew release (Khu.eex) on CD or Music Download anywhere?

I believe there is a CD version of this compilation available through P-Vine in Japan. The original full length albums were not released on CD, but are available digitally through the group’s bandcamp page: https://khueex.bandcamp.com/ as well as a number of streaming services (Apple Music, Amazon, etc,) and on vinyl.

Yeah the CD got released in august. Here’s a link to amazon.co.jp.

On the vinyl (of the comp) there’s a different version of track The Phaser is Broken with guitar on it. The original album, streaming and the CD of the compilation all got the original version without the guitar.

There’s also a funny story about the title of that song. They used to use a MuTron phaser on every session. When they recorded the song before that one, Bernie was using that phaser and had it sitting on top of the wurlitzer he was playing. He was playing so hard that the phaser flew of the wurlitzer and across the room and broke. So the next song they did got the title The Phaser is Broken because the phaser was literally broken.

Some other interesting background info:
Khu.éex’ came about after Bernie and Preston Singletary met back in 2013. Bernie had a kickstarter in 2013 to get a tour bus for his Bernie Worrell Orchestra. Preston contributed to that kickstarter and got Bernie to play at his birthday party. Also, Preston’s band got to open for BWO the day after (at a regular/public gig). After that they started to talk about working together.