Junie was quite productive in the early 1980s. He has recorded a whole range of repertoire for example. One Kingdom United, Love At First sight, Future Funky Ties, Do It, Funk Bum, You Know I Need You, You’re Spirit Lives, To Be In america, Love On, This, Eye For an Eye, Booty Movers, Spa Lady, Butcher Man, Red Dress, Robot Love, Jealous Lover, Savage Booty, Not The First Time, Dream Crusher, The Morning Back, Go Out Tonight. Bicycle Built For Love.

The question is … where are the original studio tapes.

What’s a good starting point for Junie. I only know the big Ohio Players tunes - I guess some of those don’t have Junie on them. Love the Worm, though. Plays guitar without any hands - pretty good, I might add.

Junie was responsible for Funkadelic’s ‘One Nation under A Groove’, ‘Knee Deep’. Also check him out on The P-Funk all Stars album, George Clinton’s TAPOAFOM album and so on.

If you listen to CDs, then this compilation can’t be beat:

View credits, reviews, tracks and shop for the 2017 CD release of "The Complete Westbound Recordings 1973-76" on Discogs.

it has his three best albums plus bonus tracks. That’s where I’d start.

Nice one. I will give it a whirl.

Perhaps the OP is looking for later Junie stuff, but this fits the thread title.

Junie worked on a 4th Westbound album, but the tapes aren’t in the vault…
We think the tapes are probably at his house, but the problem is, who is managing his tape vault…

They also said this in a different thread:

I have consulted on the tracklist and gave input for the liner notes. Next to this Junie compilation there will be another Westbound junie release later this year, that will blow your mind. Can’t say much about it now, cause the inc isn’t dry yet from the signings ;-))

These updates are from 2017. Does anyone know what they are referring to? I guess it could be the 2020 vinyl, but personally, I don’t find it THAT mind blowing.

Junie recorded a 4th album for Westbound with the Scoon Boogie Band aka The Crowd Pleasers. Donald Payne wrote a couple of songs. It’s probably filed in the Westbound archive under the name Scoon Boogie Band, I asked my contact if he could
take another look in the master archive. Keep your fingers crossed.

@Funkadelic1959 Awesome to hear! I’m curious, in your original post, did you get those track names from the picture posted by
EddieHazelandtheParliamentFunkadelicThang on FaceBook (posted in Feburary 2017) of their personal tapes of Junie’s music? (You missed “Two hearts tonight”, and I think “Savage Booty” is actually called “Savage Body”, which I think he released as “The Body Savage” on BandCamp.)

I’ll post the tracks here for posterity, along with my guesses as to which were actually released. I wouldn’t be surprised if many of the tracks on When The City are on those tapes. I haven’t listened to all his stuff, so anybody’s educated guesses are welcome.

Getting a bit distracted, I know under “Don’t Fall Fast”, on Bandcamp, mentions

Perforned by Junie Morrison as a part of the New York City Sessions, created in 2000.

Also, getting distracted again, the unreleased stuff on the Family Series really seems like it’s from an album. It has motifs with a heavy focus on spirituality/god/loss/truth stuff; Talk of “cosmic microscopes” and “what do we tell the children”. Unfortunately, that Junie/Funkadelic track also fits, but feels unfinished.

And maybe throw in “Junie’s Ultimate Departure” from the compilation albums. The name, assuming it’s the intended name, fits the spiritual/loss theming.

In the interview with George from the 4th Family Series, while discussing “Triune” (at 2:57), George mentions Junie working on three (“tri”) albums simultaneously. I could see him heavily involved with One Nation Under A Groove, Motor-Booty Affair and a solo album. I’d like to believe George brought it up because “Triune” was for a solo album, although he could have just been referring to Bread Alone or 5 (and I’m seeing what I want to see). George also said “Too Tight For Light” was “way after knee deep”, so it is strange, given the lyrics, the rest are marked 1978.

Some of the tracks that Junie recorded ended up on several albums.

Listen for example to:
One Fun at a time
Pot Sharing Tots
Woo Together
I’ll Be With You
One Of Those Summers
You’re A Fish And I’m a water Sign
Let’s Play House
Colour Me Funky

Interesting is that Junie said that he never really left the Ohio Players and that he was on several Mercury Recordings. His name is not mentioned.

Yeah, I read that in that 2015 Red Bull interview. (He also mentioned a battle of the bands story that was frustratingly left unresolved - I’d love to see a video of that.) 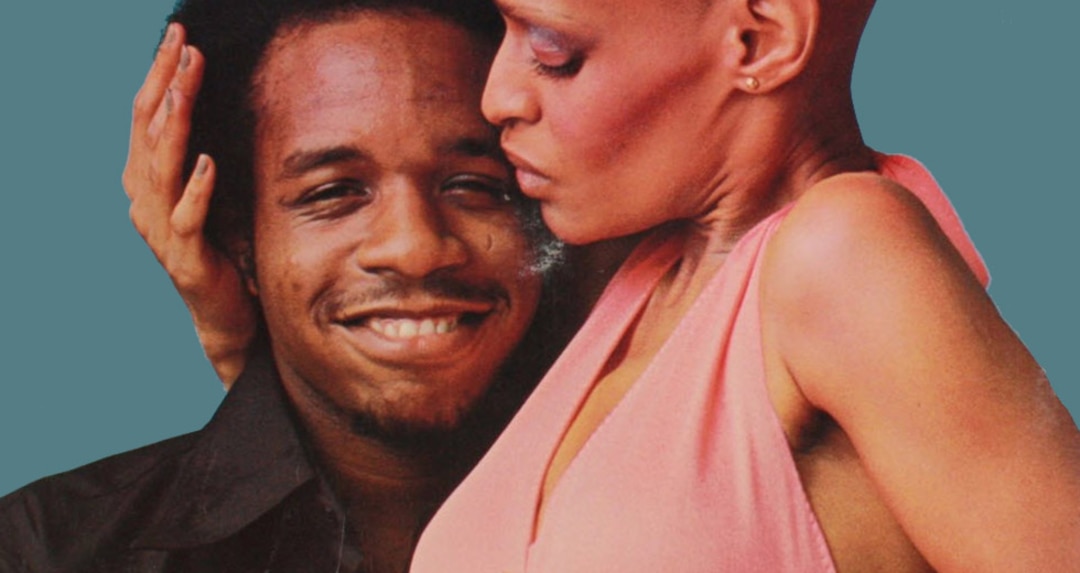 Chairman Mao chats with the Ohio Player about his life in funk.

Actually, I never “left” Ohio Players. Most people don’t know that Ohio Players and I continued to work on projects together – most of which were never presented to the public. Some of them had great potential though. Certain members of Ohio Players also performed on my Columbia [Records] projects.

Also, don’t know if this has any value, but in an “Inside Video and Music Magazine” interview (1989), George talked about Junie a bit:

GC: We got two or three LP’s by Junie in the can. He’s just hangin out in Dayton. He’s one of those cats who makes music for himself, just like Sly Stone. He won’t even put it out.

I’m not sure if he’s referring to albums Junie contributed to, or solo Junie material.

Yes he recorded a lot of material. He choose to go to the UK to work with groups an artists like: Mica Paris, Soul II Soul, Deep C. and Debonair Zoom. He also recorded a track called Nursery Rhymes which he wrote for Freakaristic, a Dutch Hip Hop Group from Amsterdam. It is never released.

In the U.S. he worked with Country artists Jim Keays, John Tesh and James Ingram to name just a few

It’s nice to hear about this stuff. There’s so little mention of Junie outside a few references here and there, and that 2015 interview.

Interesting. He was involved with quite a few songs with baby/child themes/lyrics (not to get too invasive, but I assume inspired by his personal life).

I’ve been wondering if it somehow related to The Electric Spanking of War Babies, since that imagery/theme disappears after the first two tracks. (And yeah, “Water Sign” was released in 1978, clearly before 1981.)

Another unreleased track Andre Foxxe mentioned in a interview is
“Re rocking of a rock star”
Andre said he made this track with Junie, it must be from the early 80’s.

“Re rocking of a rock star”

George also say that at the beginning of Shake The Gate (the track). Welcome to the forum @Djhaynes99!

Nice! I knew I heard that phrase somewhere.

In “Loopty Loop” (circa 2000) and “Adam & Eve”, George says “re-rock” and uses some rock/stone imagery. (Similar rock/stone lyrics also appears on a number of songs like “Viagra”, “Radio Friendly DJ”, etc., but without any mention of “re-rock”.)

Thanks, if George used the saying later I’m sure the track exists. Andre Foxxe said it was up to Clinton to release it, so I guess he owns the master tape.
I remember trying to buy a Blues and Soul magazine from 1987 that had Junie Morrison in. I reckon that would have info on his unreleased album from that year. 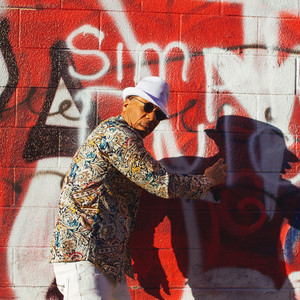 Re-Rockin' of a Rock Star _

That’s a great find, I’m sure the early 80’s version was the blueprint for the Rustee Allen updated version. It sounds like something off By Way of the Drum.
I’m guessing on the original Junie played the keyboards and Andre Foxxe played the lead guitar part.